Republican Kentucky Sen. Rand Paul said Sunday that President Donald Trump “has every right to withhold aid” to Ukraine if he believed there was significant corruption present in the country.

Paul argued that foreign assistance is never automatic and subject to “contingencies.” The senator would not have offered any aid to Ukraine at all, he told NBC’s “Meet the Press.”

“There are always contingencies on aid. President Obama withheld aid. … I think it’s a mistake to say, ‘oh, he withheld aid until he got what he wanted.’ Well, if there is corruption, he has every right to withhold aid,” Paul said, adding, “If it were me, I wouldn’t give them the aid because we don’t have the money.” (RELATED: Trump Says ‘We’re Kicking Their Ass’ When Discussing The Democrats’ Impeachment Process)

Though a recent Fox News poll indicated that 49% of Americans support impeachment, Paul explained that the most important factor in the impeachment process is the reality or at least the appearances of “fairness” and if Americans perceive that Trump is being treated unfairly by House Democrats.

“I think the American people think it’s unfair to treat Trump to one standard and Joe Biden under a different standard,” he told NBC News. Trump and his allies have accused Joe Biden of having a Ukrainian prosecutor removed from his job so that he would not investigate a natural gas company where he son, Hunter Biden, sat on the board of directors.  (RELATED: Biden Says He’s The Reason For Trump’s Impeachment Inquiry)

Republican South Carolina Sen. Lindsey Graham has also called the impeachment process unfair and says the Senate should not even proceed with a trial if the House impeaches the president.

Paul said it is impossible to get inside the mind of the president to determine how much he was motivated by his belief that former Vice President Joe Biden was acting improperly in Ukraine. “Foreign aid by law can only go out to countries that are not corrupt so if you think that a country is acting in a corrupt way, the president can always withhold aid until the corruption is fixed.” 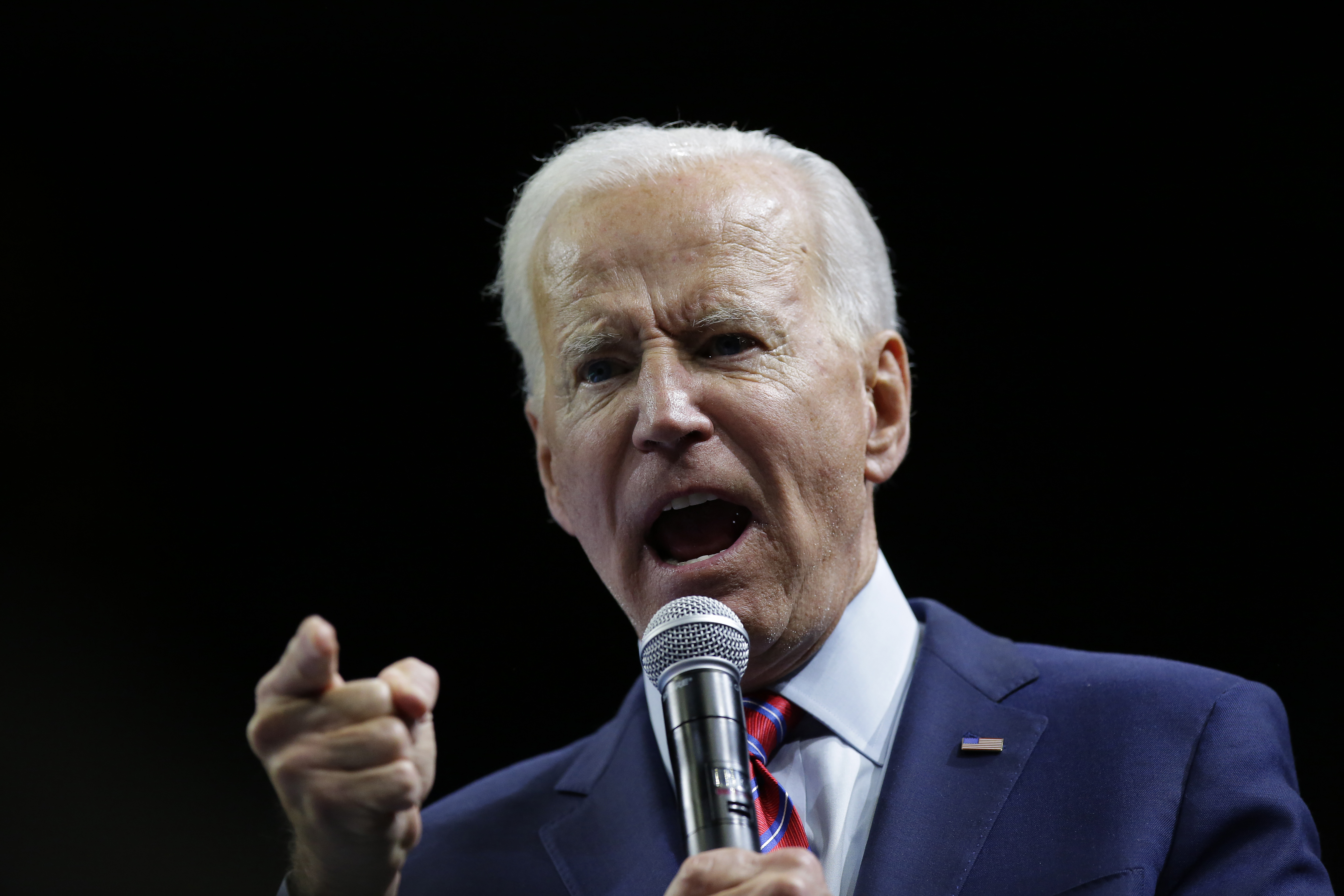 The senator said in this context a quid pro quo linking military assistance to Ukraine investigating Biden is unimportant because the president “absolutely does” believe “the Bidens were corrupt.”

Paul said ultimately the impeachment is not being driven by a desire for justice but is nothing more than a power grab. “This ends up being a policy debate and a partisan debate. It has nothing to do with legality or illegality or impeachment. It’s purely a partisan way of trying to overturn the election.”