The action movie also took home the award for Best Action Movie, according to a report published by The Hollywood Reporter. 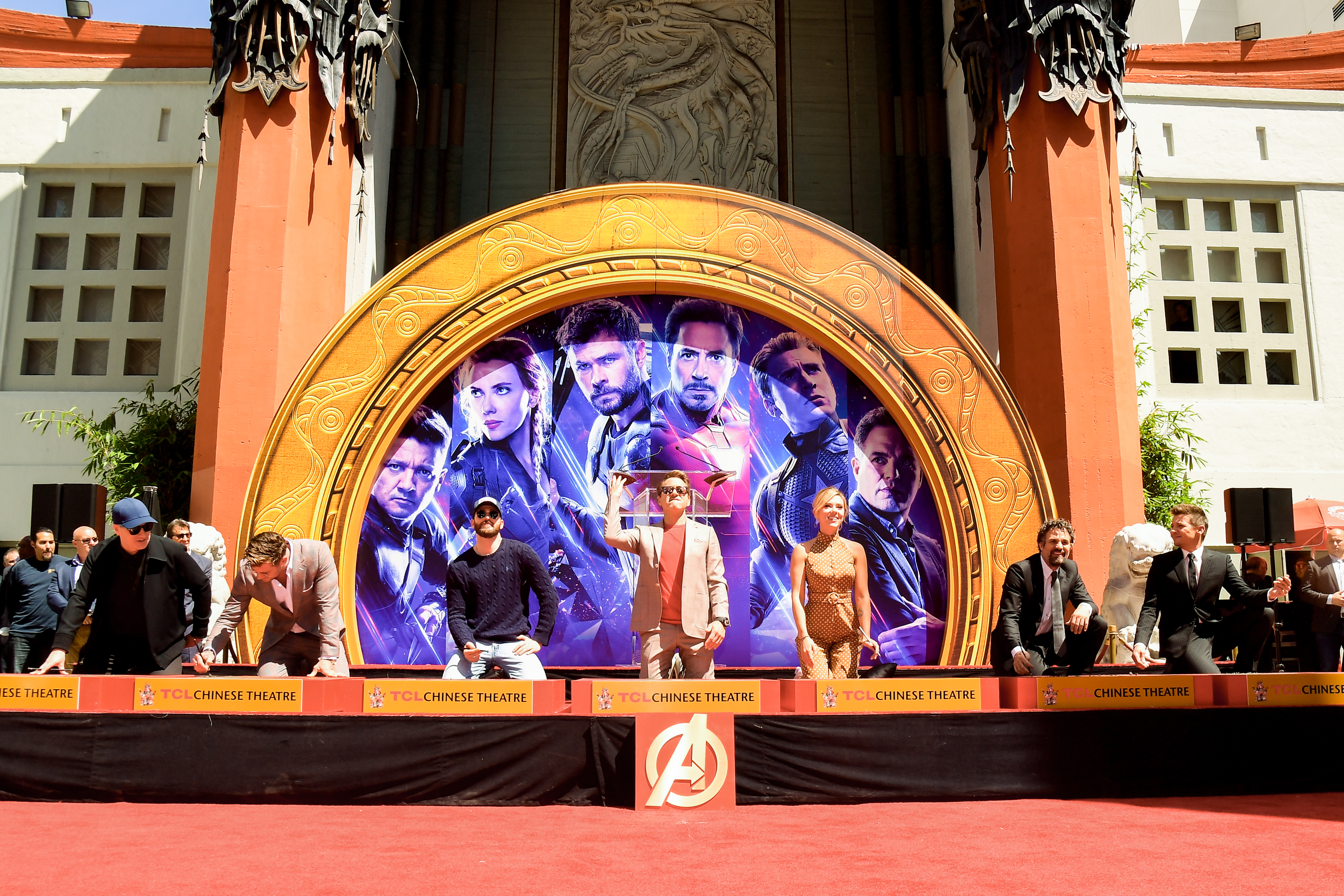 In total, the Marvel movie was nominated for seven awards including Movie Actress of the Year, Scarlett Johansson, and Action Star of the Year, Robert Downey Jr. and Chris Evans.

Downey Jr. and Chris Hemsworth were both nominated for Male Movie Star of 2019 with Downey Jr. taking home the award.

The director of “Avengers: Endgame” has been pushing for the action film to win Academy Awards after “Black Panther” took home three Oscars last year.

The “Avengers” cast sweeping at the People’s Choice Awards just shows how good this movie is — we’ll just have to wait and see how it does at the next round of awards.

Hopefully, we’ll see the movie again at the Academy Awards.