Hillary Clinton refused to rule out a 2020 presidential run Monday, and said she is “under enormous pressure” to do so.

“As I say, never, never, never say never,” Clinton said in an interview with BBC Radio 5 when she was asked about a future presidential bid.

Clinton’s remarks will no doubt fuel speculation that the failed 2016 presidential candidate will jump into a crowded Democratic field in hopes of challenging President Donald Trump. (RELATED: Bill Clinton Says Hillary ‘May Or May Not’ Run For Office Again)

“I will certainly tell you, I’m under enormous pressure from many, many, many people to think about it,” said the former secretary of state. “But as of this moment, sitting here in this studio talking to you, that is absolutely not in my plans.” 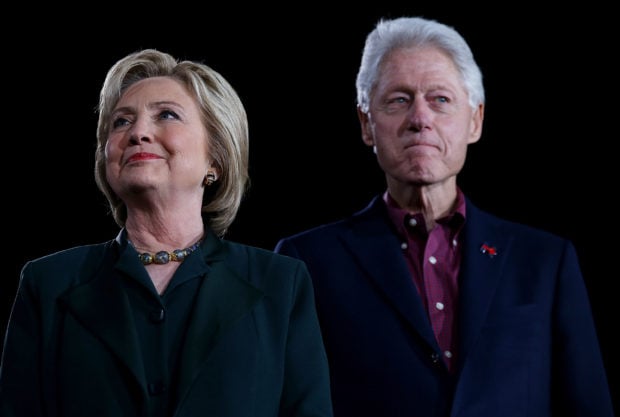 Clinton also said she thinks “all the time” about what could have been had she defeated Trump in 2016.

Clinton previously ruled out running again for president. She said March 4 that she was “not running,” but planned to help Democrats in other ways. But she has increased her media visibility in recent weeks, fueling speculation that she is considering entering the Democratic field. Bill Clinton said Oct. 31 that “she may or may not” run again.

Some presidential polls have suggested Clinton would be considered a top-tier contender if she does decide to run. A poll conducted in New Hampshire between Oct. 29 and Oct. 31 had Clinton at 18%, trailing only Joe Biden, who polled at 19%.