Google is facing a federal investigation after a report that revealed the tech giant was working on a project to collect health data on millions of Americans.

Google partnered with Ascension, the second-largest health care system in the U.S., in an effort to create software using artificial intelligence (AI) technology to analyze patient information and give people recommendations to improve their health as part of a not-so-secret project titled “Project Nightingale,” The Wall Street Journal first reported Monday.

The Department of Health and Human Services’ Office for Civil Rights (HHS ORC) said Wednesday it “will seek to learn more information about this mass collection of individuals’ medical records to ensure that [Health Insurance Portability and Accountability Act of 1996] HIPPA protections were fully implemented,” according to TheWSJ, citing director Roger Severino.

HIPPA generally gives hospitals permission to share some data with certain businesses so as long as it is used “to help the covered entity carry out its health care functions,” according to HHS.

The investigation came after WSJ reported that neither doctors nor patients had been notified about the data-collection project, despite the fact that more than 150 Google employees and staffers at Google’s parent company, Alphabet, already had access to the health information of tens of millions of patients, according to one person familiar with the project and internal documents.

“We are happy to cooperate with any questions about the project. We believe Google’s work with Ascension adheres to industry-wide regulations (including HIPAA) regarding patient data, and comes with strict guidance on data privacy, security, and usage,” a Google spokesperson said in a Wednesday statement. 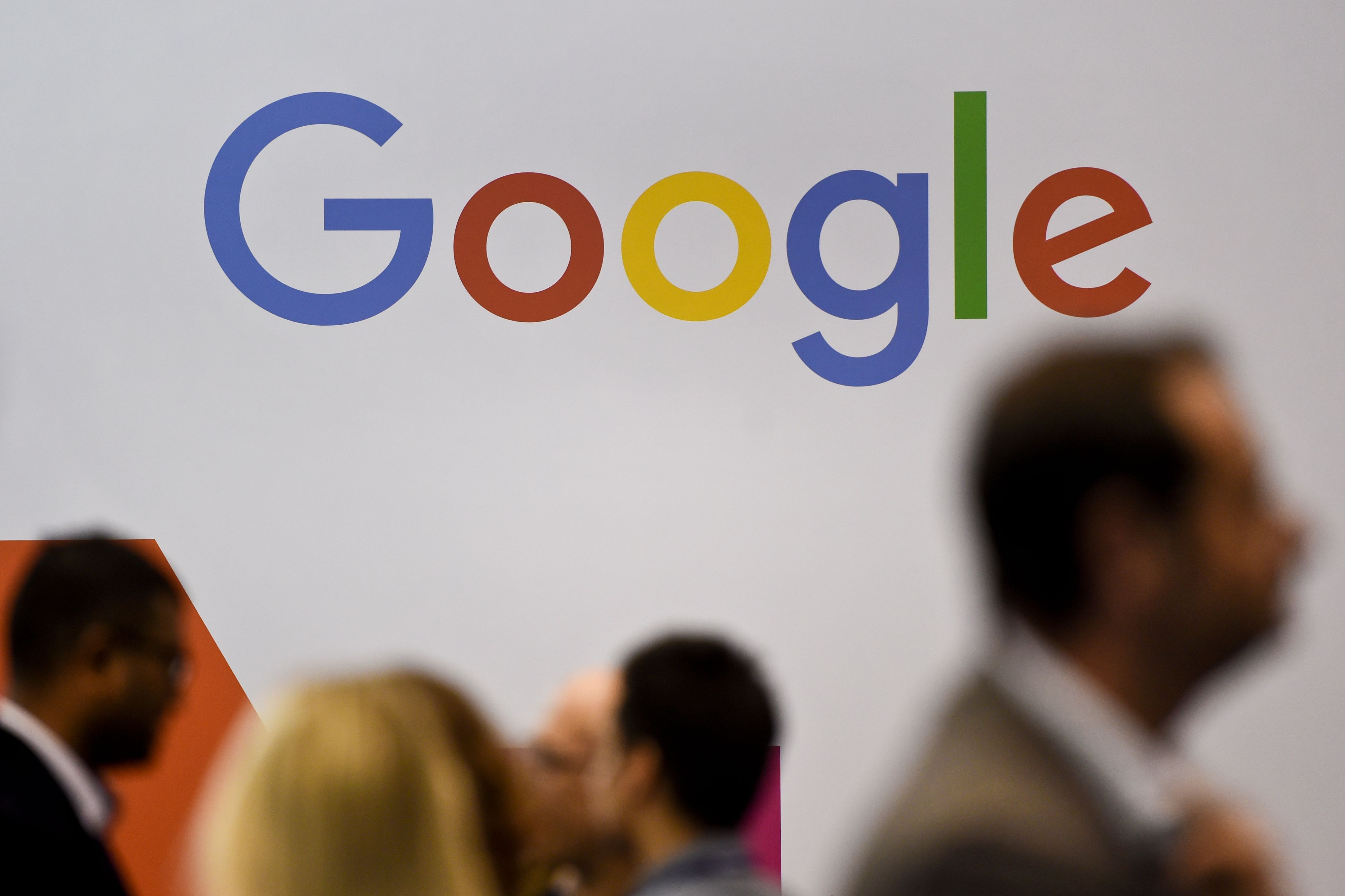 People pass by the Google logo at the Web Summit in Lisbon on November 8, 2017. (Photo by PATRICIA DE MELO MOREIRA / AFP via Getty Images)

Google Cloud president of Industry and Solutions Tariq Shaukat similarly said in a press release published Monday evening that the Google is “proud” of its partnership with Ascension “to support them with technology that helps them to deliver better care to patients across the United States,” according to the release.

He added that the data shared between Google and Ascension “cannot be used for any other purpose than for providing these services we’re offering under the agreement, and patient data cannot and will not be combined with any Google consumer data.” (RELATED: Google Agrees To Buy Fitbit For About $2.1 Billion)

Attorneys general from about a dozen states attended a meeting in Colorado on Monday to discuss Google’s monopolistic practices as part of an antitrust investigation initiated by Texas Attorney General Ken Paxton, according to Reuters.

“Everybody thinks the internet is free, and it’s not,” Paxton told the Daily Caller News Foundation in September. “When you have one player so dominant in the search engine, advertising market … it’s like a real estate transaction. [Google represents] the buyers, they’re on the seller side, they’re the auctioneer, and they control the video platform that a lot of people use.”

HHS ORC did not immediately respond to the DCNF’s request for comment.