Their marriage was legally terminated on Friday, according to a report published Monday by USWeekly. 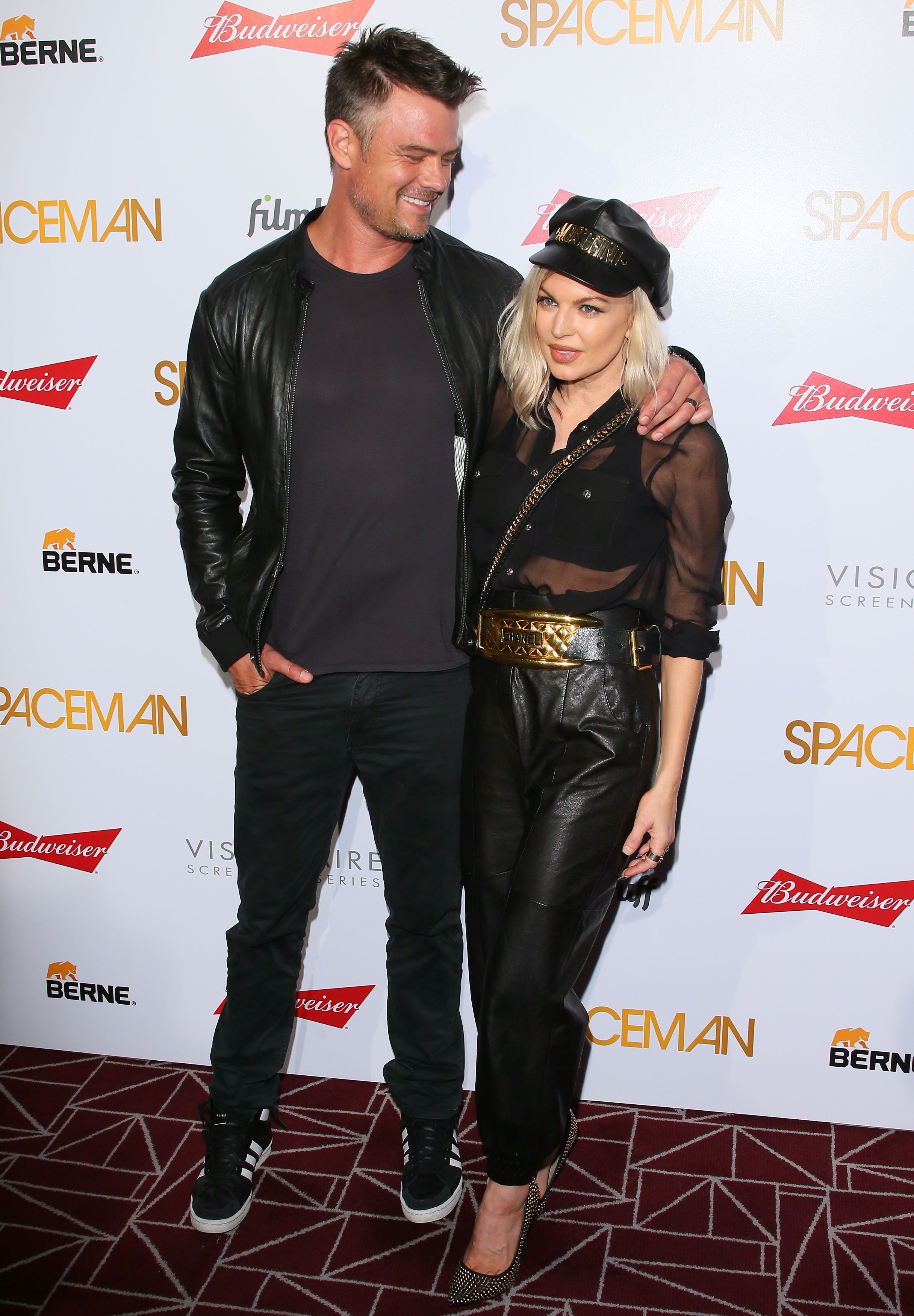 The couple originally announced their separation in September of 2017, but the didn’t file for divorce until May of 2019, court documents obtained by USWeekly showed. The couple confirmed the split in a joint statement.

“With absolute love and respect, we decided to separate as a couple earlier this year,” the former couple confirmed in a joint statement to Us Weekly at the time. “To give our family the best opportunity to adjust, we wanted to keep this a private matter before sharing it with the public. We are and will always be united in our support of each other and our family.” (RELATED: Fergie Shakes Off Intense National Anthem Criticism)

Fergie and Duhamel were married for eight years. The pair first began dating in 2004, but Duhamel didn’t propose to the “Fergalicious” singer until 2007.

The couple was reportedly having problems for a year before they announced their split, a source told USWeekly.

Fergie broke down about the split a month after the announcement on “The Wendy Williams Show.”

“It wasn’t my plan. I wanted to stay married forever,” she said at the time.

“I love Josh. He’s the father of my child,” she continued. “We forever have that project together, and we’re doing the best we can.”