The Daily Caller is taking the rare step of publishing this anonymous op-ed at the request of the author, a senior official in the Trump administration whose identity is known to us and whose career would be jeopardized by its disclosure. We believe publishing this essay anonymously is the only way to deliver an important perspective to our readers. We invite you to submit a question about the essay or our vetting process here.

Last week the anonymous administration official released his book-length diatribe in defense of the Deep State.

The comedy of this coward is that he thinks his stories are newsworthy, when in fact his disclosures have mostly been duds. Sadly, we work with him. We know he is real. We watch him block the President’s agenda, and we fight bureaucratic scum like him every day.

A group of us who took our oath early in the administration have narrowed the author down to three men who maintain false allegiances with unsuspecting insiders. The saboteur is frustrated, though, because his access is not as frequent now. (RELATED: I’m A Senior Trump Official, And I Hope A Long Shutdown Smokes Out The Resistance)

The author is desperate to be relevant, betraying the president and our Constitution. He is addicted to the swamp, and an expert in his little circles. His delusional little resistance views their treachery as patriotic, though they are loyal to capitol over country. In fact, many of them served on the Hill together. 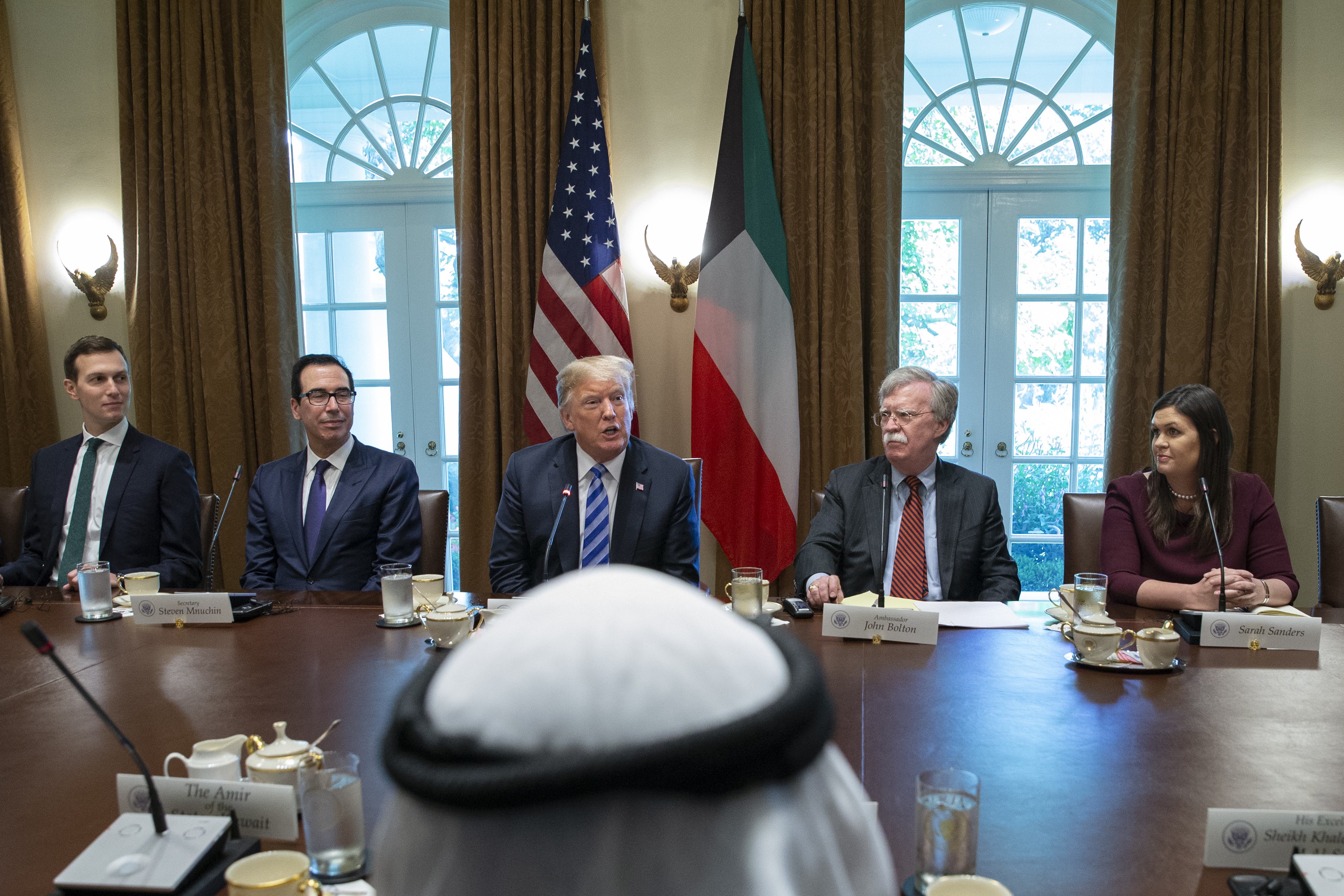 But sadly, the primary motivation for the administration mole is ego. He planned to have a higher rank in a different Republican administration, so he claims to be saving his sanctimonious self-reveal for the sake of America. Not nearly.

He has clearly spent years among Washington’s arrogant elite, and has been previously appointed. His focus seems to be on foreign policy, and I expect that is where we will find him and his supporters. The author’s adoring obsession with the State Department is hard to miss. The State Department is one of the worst agencies, born of a tradition of decadent self-serving envoys, which gives aid to our enemies, yields virtually no benefit to the American people, and works against the president daily. (RELATED: New Details Emerge About Anonymous Trump Tell-All Book)

Government saves, the traitor tells us. He believes we should leave government to his cocktail hour intellectuals and career bureaucrats, not the president. He warns us that the president is at risk of delivering on his promise to close major portions of our incestuous capitol. Thank God!

Many agencies have not been able to advance the agenda because career officers and a few political appointees block his people from getting into the policy meetings. How did this poisonous resistance happen? Tragically, the answer is right in front of us: the hiring of Never Trumpers, opponents, and institutionalists, many from the agencies the president pledged to reform. The president’s biggest mistake was putting his trust in a few bureaucrats to staff his administration.

Many senior appointees were pressured to place their sherpas in senior positions. But these Capitol Hill junkies filled the agencies with people like our saboteur, vanguards of the establishment. They worship old earmarked programs and policies, extending them year after fiscal year, just so they can justify getting more money the next year, building up their own little kingdoms. 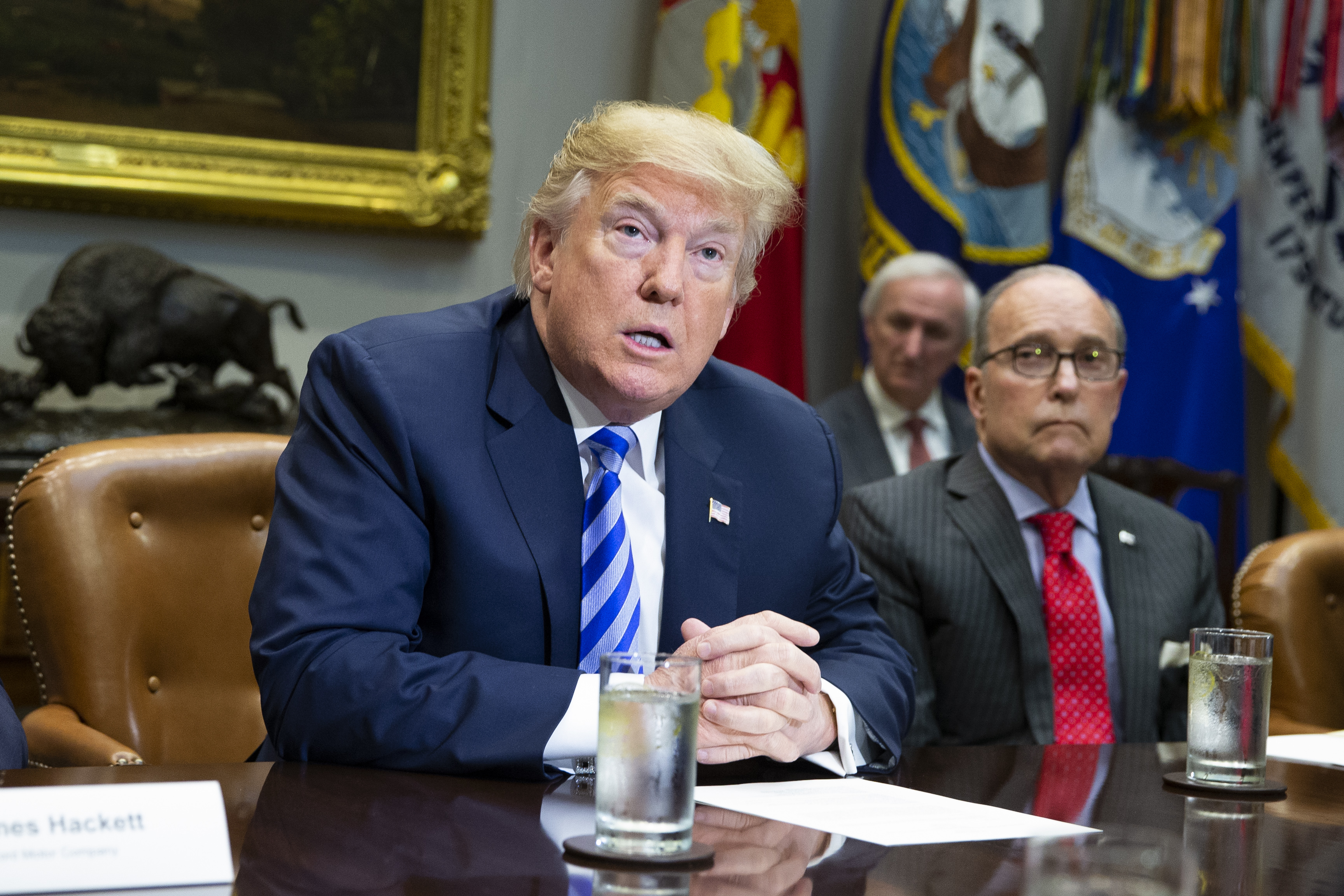 Most Trump appointees are isolated or marginalized. If one really follows the president’s agenda by ending wasteful cyclical programs, a coordinated attack ensues with wild allegations. They are harassed and targeted. Career officers tell incredulous stories to Congress and leak lies to the media, while appointees are not allowed to defend the agenda.

These are the people you see on TV selectively remembering conversations they heard someone overhear, yet their claims are actually considered credible. There will be more. Many of us are threatened regularly for our support for the president’s agenda, while saboteurs obstruct our constitutional governance. (RELATED: ‘A Work Of Fiction’: Stephanie Grisham Calls Out Anonymous Book Author As A ‘Coward’)

If anything, our president has proven again that big government fails. Despite a bloated ineffective bureaucracy and an obstructionist resistance, because Trump put America first, the American people are doing better than ever.

At this point, the only effective policy comes directly out of the White House, demonstrating how useless most agencies are. Congress has become a circus. When the president threatens another government shutdown to cut billions from the budget, he is right. The government shutdown last year proved that most agencies were running better on 10% capacity than at 100%. Aside from the military, national security, and border security, we should send federal employees home and this time, don’t bring them back. Unlike our mole, people like me will gladly serve without pay to see it through and put ourselves out of jobs that should not exist in the first place.

Mr. President, shut the swamp down and give government back to the people.