Twenty-eight percent of Democrats and Democratic-leaning independents who are registered to vote say that they prefer to vote for the former vice president over the other Democratic candidates, according to the CNN poll SSRS conducted.

Biden’s support has fallen almost 6 percentage points since an October CNN poll found him holding 34% of Democratic voters. (RELATED: Here’s How Joe Biden Has Evolved On Abortion As He Attempts To Become President) 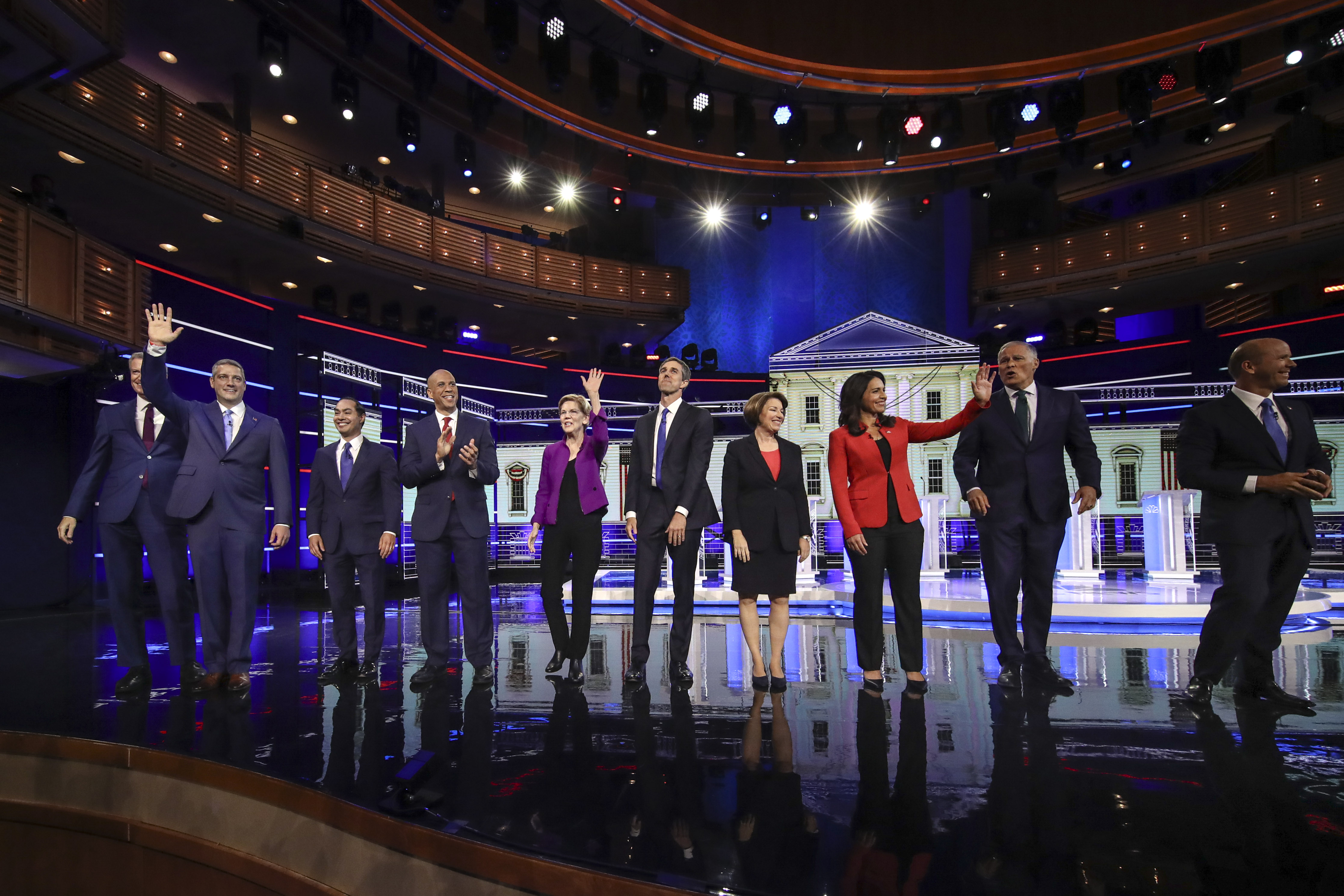 Eleven percent of voters say they would vote for South Bend, Indiana, Mayor Pete Buttigieg, a surge from CNN’s October poll, which showed Buttigieg at 6%. (RELATED: Here’s Why Buttigieg Wants To Eliminate The FDA’s Warnings On Abortion Drugs)

Each of the other Democratic candidates held 3% or less of Democratic and Democratic-leaning independent votes.