A new poll indicates that 42% of young Americans and 19% of Republicans would support a socialist presidential candidate.

According to Rasmussen, 42% of people from ages 18 to 39 would support a socialist. Younger people are also twice as likely to think socialism is better than capitalism.

The poll also shows that almost 20% of Republican voters would vote for a socialist president.

“Forty-one percent (41%) of Democrats say they would vote for a presidential candidate who identifies himself or herself as a socialist, but only 19% of GOP voters and 16% of unaffiliateds agree,” the poll said.

Many polls have indicated that young people, and indeed Americans as a whole, have warmed up to socialism and socialist ideas. (RELATED: POLL: Women Prefer Socialism Over Capitalism) 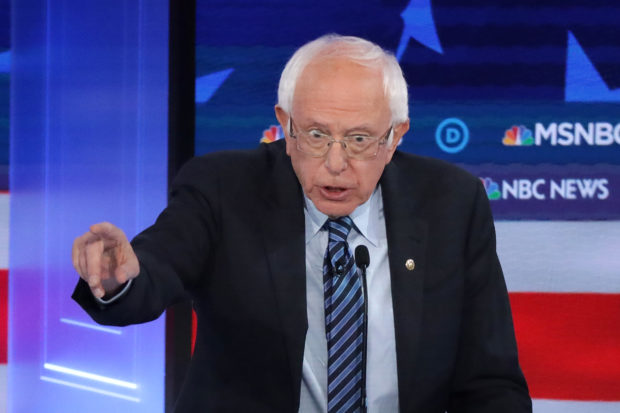 A Gallup poll released in May showed that 47% of Americans as a whole would vote for a socialist presidential candidate. Among Democrats, the numbers are even higher, with 70% saying that socialism would be a good thing for America.

Since getting into office, President Donald Trump has repeatedly repudiated socialism, saying before the 2018 midterms that centrist Democrats are “dead.”

“The new Democrats are radical socialists who want to model America’s economy after Venezuela,” he warned voters.