North Carolina Republican Rep. George Holding announced Friday that he will not be seeking reelection, making him the eighteenth GOP Congressman to say they would no longer run for office.

“Seven years ago, after I served as United States Attorney, I was given a special opportunity to serve in Congress. What I have learned about our government, and elections and public life could fill a book. I have witnessed moments and met men and women who were inspiring, and I’ve also seen moments that were not so inspiring. But, at the end of the day, my faith in our country has been strengthened. No people on earth cherish our freedoms like Americans,” Holding said in a statement. 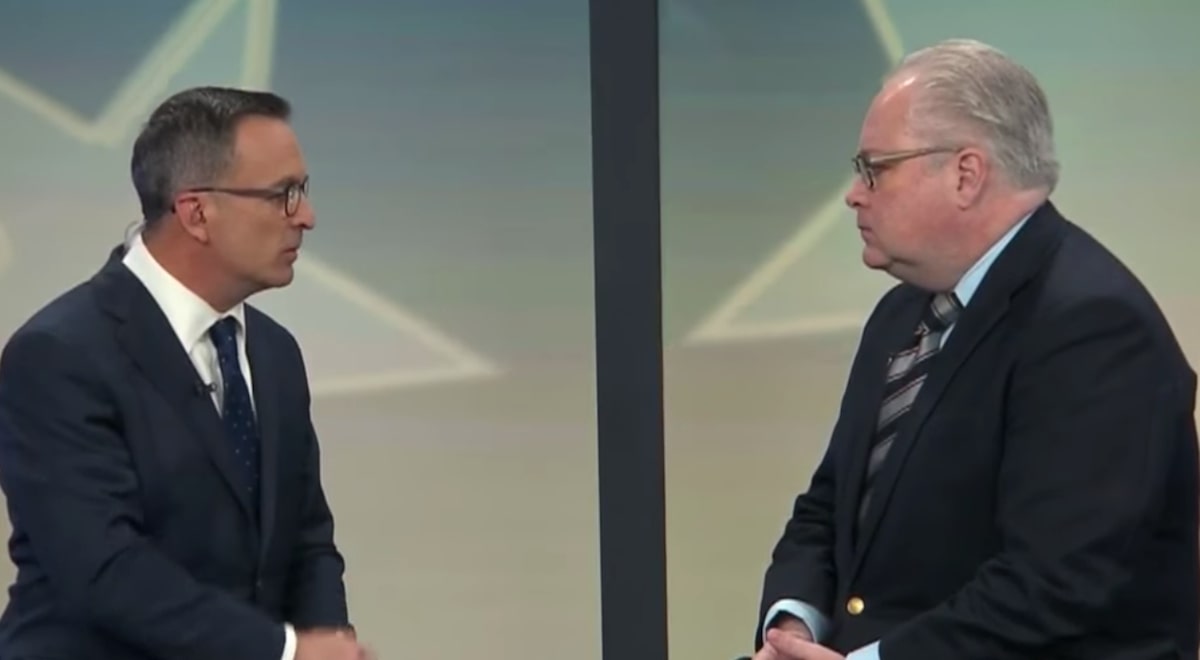 “I should add, candidly, that, yes, the newly redrawn Congressional Districts were part of the reason I have decided not to seek reelection. But, in addition, this is also a good time for me to step back and reflect on all that I have learned. I am also hopeful that, if it is part of the Good Lord’s plan, I will someday return to public office – that there will be other opportunities for me to fight for the ideals and conservative principles I believe in,” Holding continued. (RELATED: Another Republican Congressman Announces He Will Not Seek Reelection)

This all comes as a number of other Republican lawmakers in the House have announced they will not be seeking reelection. Holding is the 22nd GOP lawmaker to announce their retirement in the 116th Congress. Graves serves on the House Committee on Appropriations. (RELATED: Republican Rep. Paul Cook Of California Announces He’s Retiring From Congress)

Holding has not said what he plans on doing when he leaves Congress.