The rapper woke up after the seizure, but remained incoherent, according to a report published Monday by the Associated Press. 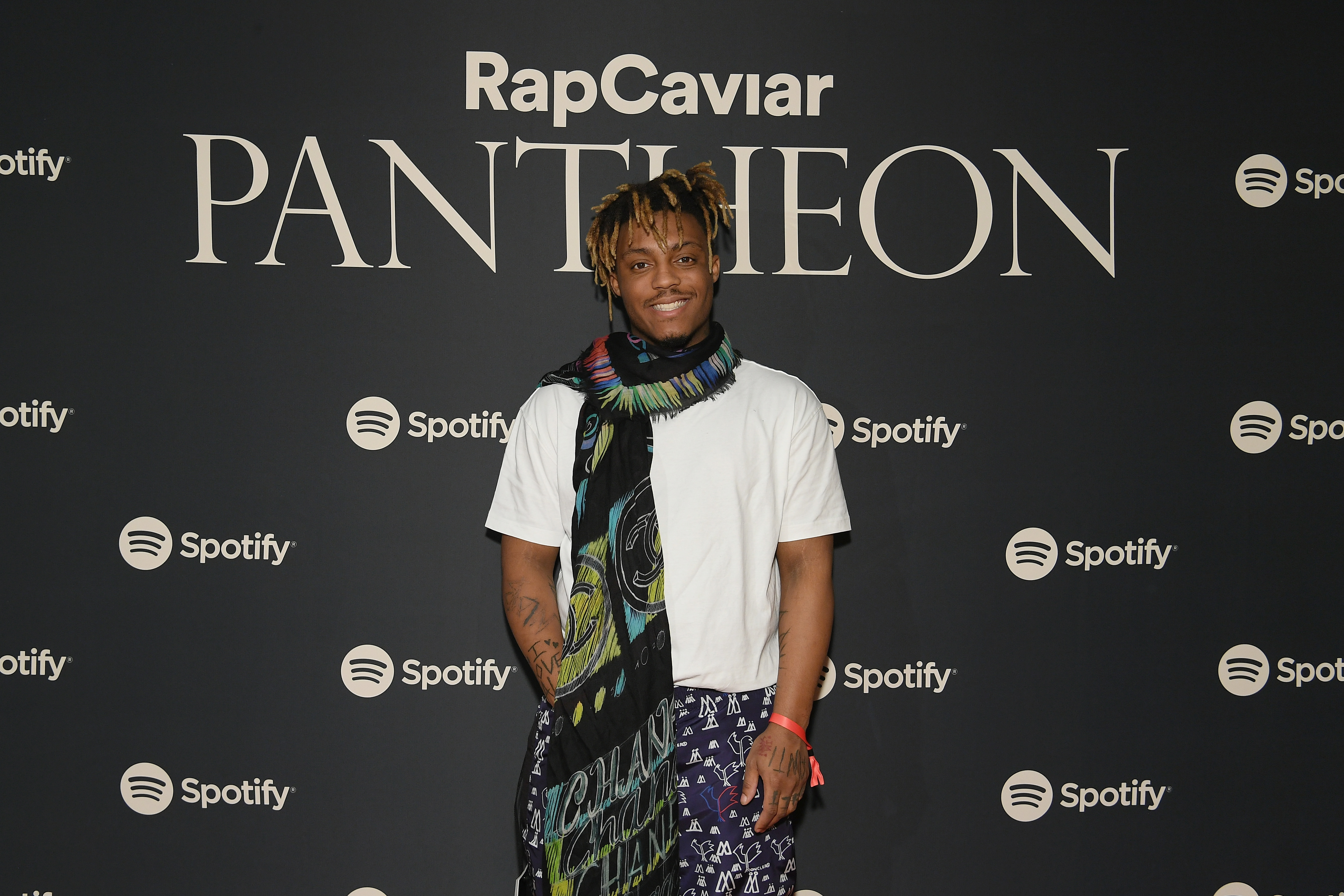 Federal agents and Chicago police were waiting for the plane after receiving a tip claiming the private jet was carrying drugs and guns, Chicago police spokesman Anthony Guglielmi told the outlet. Juice began to have a seizure while the authorities searched the luggage in the airport hangar.

He was rushed to the hospital where he died around 3:15 am.

As previously reported, Juice popped unknown pills before the flight, according to witnesses on the plane. His girlfriend told authorities the rapper takes Percocet and “has a drug problem,” sources told the Chicago Tribune. (RELATED: Juice WRLD Allegedly Popped Unknown Pills Before Death, 70 Pounds Of Weed Found Onboard Private Jet)

An autopsy was completed Monday, but the results were not given as the toxicology report is still pending.

None of the passengers on the plane claimed the reported 70 pounds of marijuana found on the plane or the other drugs. Two security guards were arrested for possession of guns.