Salvadoran President Nayib Bukele said his administration is currently unable to honor an asylum agreement made with the White House that aims to control the border crisis and admitted his country is in “shatters.”

Bukele, the 38-year-old conservative leader of El Salvador, readily admitted that his country is incapable of implementing an asylum deal he made with the Trump administration during an interview with CBS News. He noted the tiny Central American nation is wrought with crime and a stagnant economy; however, the former businessman and self-avowed Trump ally pledged he is working to make the deal work.

“The reality is that our whole economy is in shatters, nothing works,” he said during a “60 Minutes” interview that aired Sunday night. Bukele noted that “100,000” kids grow into working age every year in El Salvador, but they are entering into an economy that only creates 20,000 jobs annually — leaving thousands without work every year. “This is a country with a lot, a lot of problems.”

Making things worse, the Central American nation is plagued with violent crime between gang members. The United Nations declared El Salvador to have the highest homicide rate of any country in the world not at war. 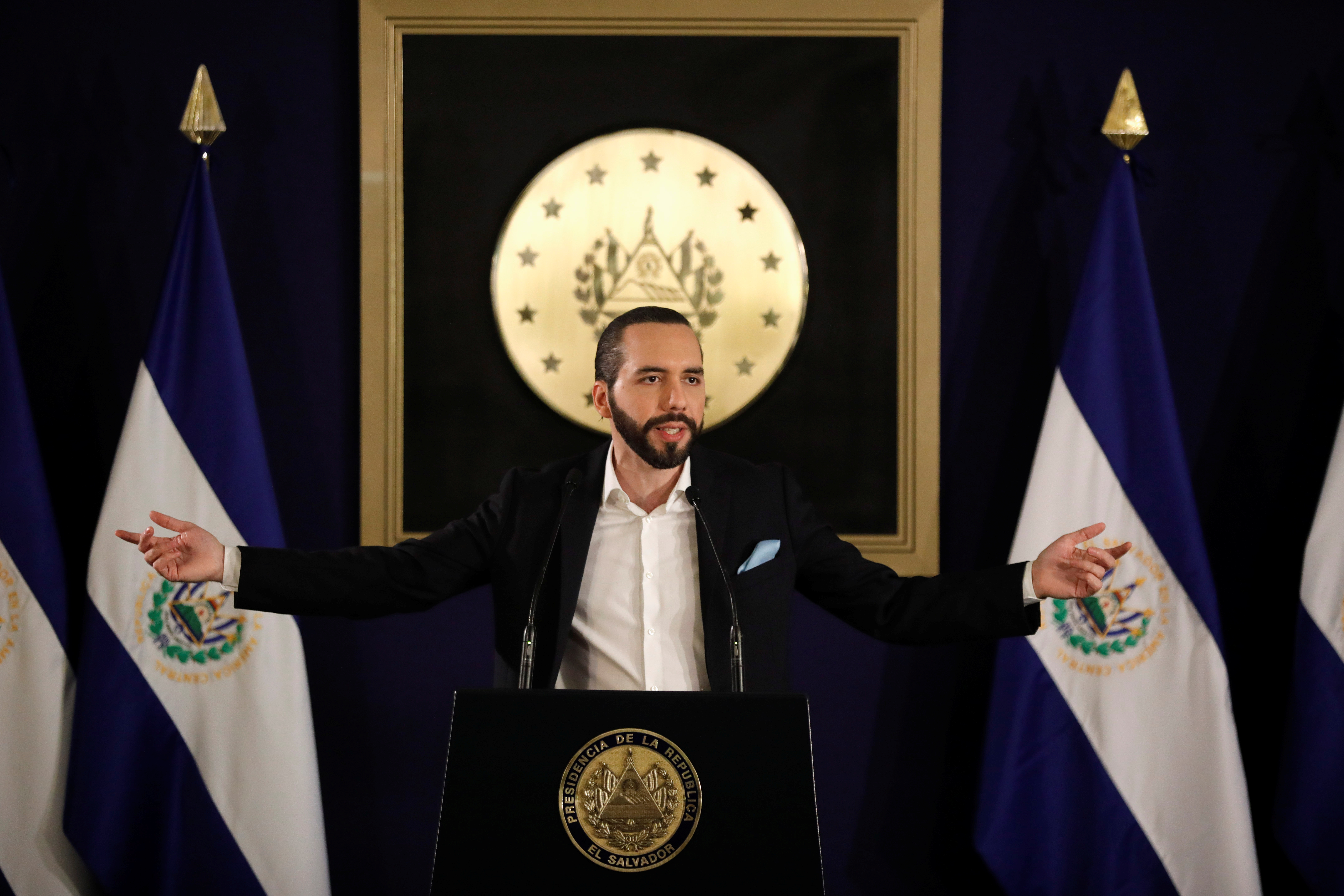 These conditions have made it nearly impossible for Bukele to implement an asylum cooperation agreement it reached with Washington, D.C., earlier this year. Under the terms of the agreement, U.S.-bound asylum seekers who pass through El Salvador must first seek protected status there. Migrants who fail to do this would be relocated to El Salvador. The Trump administration has entered into similar agreement with Guatemala and Honduras.

“No right now,” he responded when asked if his country was prepared to accept asylum seekers. “We don’t have asylum capacities, but we can build them.”

This roadblock, however, hasn’t stopped the U.S. government from releasing millions of economic aid to El Salvador and other Central American countries, a “thank you” of sorts for their agreeing to the asylum agreements. Hundreds of millions will be divvied up between El Salvador, Guatemala and Honduras.

This does not necessarily mean the White House was given a raw deal. A key part of the bilateral agreement included a provision that the U.S. government help El Salvador bolster its asylum system, meaning the infrastructure could become a reality in the near future.

More notably, it’s not clear that El Salvador would realistically be accepting a huge wave of asylum seekers. The Guatemalan asylum deal, for example, has finally been launched, and so far only a small fraction of those deported from the U.S. have actually opted to remain in Guatemala — choosing instead to go back to their home countries. Out of the 24 who authorities deported in recent days, all but two chose to seek protected status in Guatemala. (RELATED: ‘Concerned For Our Safety’: County Clerk Sounds Alarm At New York Allowing Driver’s Licenses For Illegal Aliens)

Efforts to mitigate illegal immigration from El Salvador have, in fact, shown immense progress. Around 12,000 attempted to enter the U.S in June, during the height of the border crisis. That number tickled to roughly 2,500 by October.