Pro-life policies within the United States are growing “like a steady drumbeat,” according to an abortion analyst.

State trend analyst for the Guttmacher Institute Elizabeth Nash spoke out about the increase in pro-life legislation across the United States in an interview with Buzzfeed News. The analyst, who works in Guttmacher’s Washington, D.C. office and has studied abortion legislation at the state level since 1999, noted that pro-abortion policies took a hit in 2019.

“It’s been a rough decade for those that support abortion rights,” Nash told Buzzfeed, adding that pro-life policies are growing “like a steady drumbeat getting louder each year.” (RELATED: More Than Two-Thirds Of Americans Support State Safeguards On Abortions, Poll Shows)

“In January 2011, the bills just started flying; the restrictions started moving very quickly,” Nash said. “It kick-started the wave of abortion restrictions we’ve been seeing to this day, and because the pendulum hasn’t fully swung back on the state level, it’s been hard to push back.”

Pro-abortion advocates thought for the first half of the decade that “extreme” bans on abortion would never hold up to court challenges, Buzzfeed reports, but after the election of President Donald Trump and the confirmation of Supreme Court Justice Brett Kavanaugh, they began to see differently. 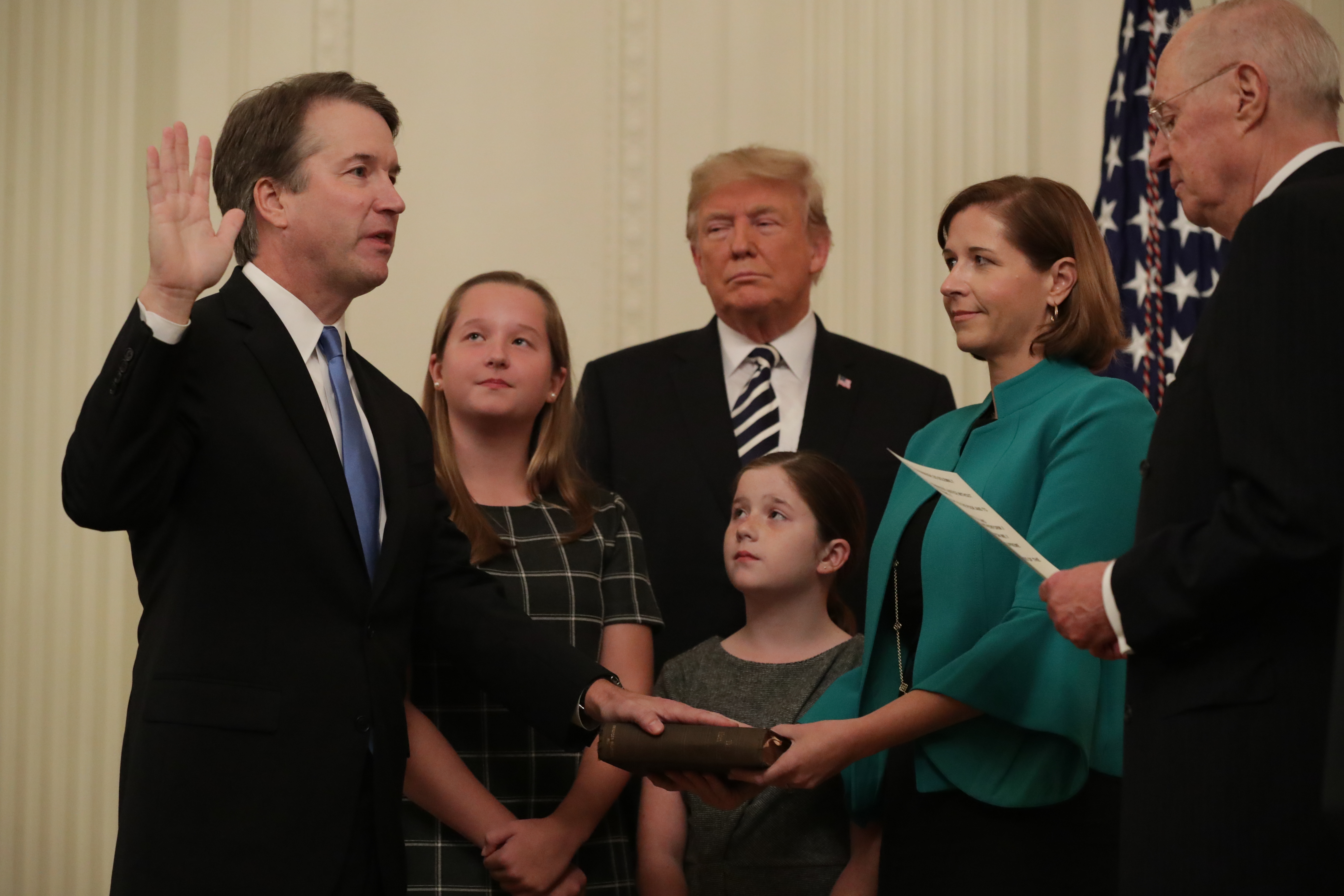 “After this large wave of restrictions moving across the country for the past several years, legislators in those states were primed to start passing abortion bans because they’d already passed every other restriction,” Nash said. (RELATED: A Pro-Abortion Group’s Holiday Party Favors Say ‘Abortions Are Magical’)

“There was not much left to do besides ban abortion … to finally take a real step toward their ultimate goal, to ban abortion, whether it’s piling on restrictions or banning it entirely.”

The publication notes that there have been 27 bans on abortion since Kavanaugh’s confirmation – “at rates this country has never seen before.” And three states have adopted legislation in 2019 immediately banning abortion if Roe v. Wade is overturned: Arkansas, Kentucky, Missouri, and Tennesee.

The Guttmacher Institute is “a leading research and policy organization committed to advancing sexual and reproductive health and rights in the United States and globally.”