Rev. Al Sharpton said Monday that evangelical Christians “would sell Jesus out” if they think they can achieve their political objectives through President Donald Trump and his policies.

Sharpton was a guest on MSNBC’s “Morning Joe” and was discussing a recent interview with Christianity Today Editor-in-Chief Mark Galli and why many evangelicals were appalled last week when Galli said he supported impeaching Trump.

“The reason they’re so offended is it’s exposing all of them that they would take this shameless con man over the principles that they’re preaching in the holy season as we celebrate Jesus, they would sell Jesus out if they felt they could get something from it is the inference he’s saying from his editorial. And that’s sad on many levels.” (RELATED: Evangelical Leader Says Christianity Today Magazine Should Be Called ‘Christianity Yesterday’)

Galli’s editorial last week, in a magazine that was founded by evangelist Billy Graham, engendered both anger and disbelief with a faith group that solidly supports the Trump presidency. Franklin Graham not only criticized Galli’s opinion but declared that his father had voted for Trump.

Sharpton suggested supporting Trump reminded him of a Scripture passage where Jesus warns, “What profits a man to gain the world but lose his own soul?”

He also suggested Christian leaders are gaining “some judicial appointments” but “given up the soul of the Church.” He called that “a devastating blow. This is is a magazine that was founded by Billy Graham.” 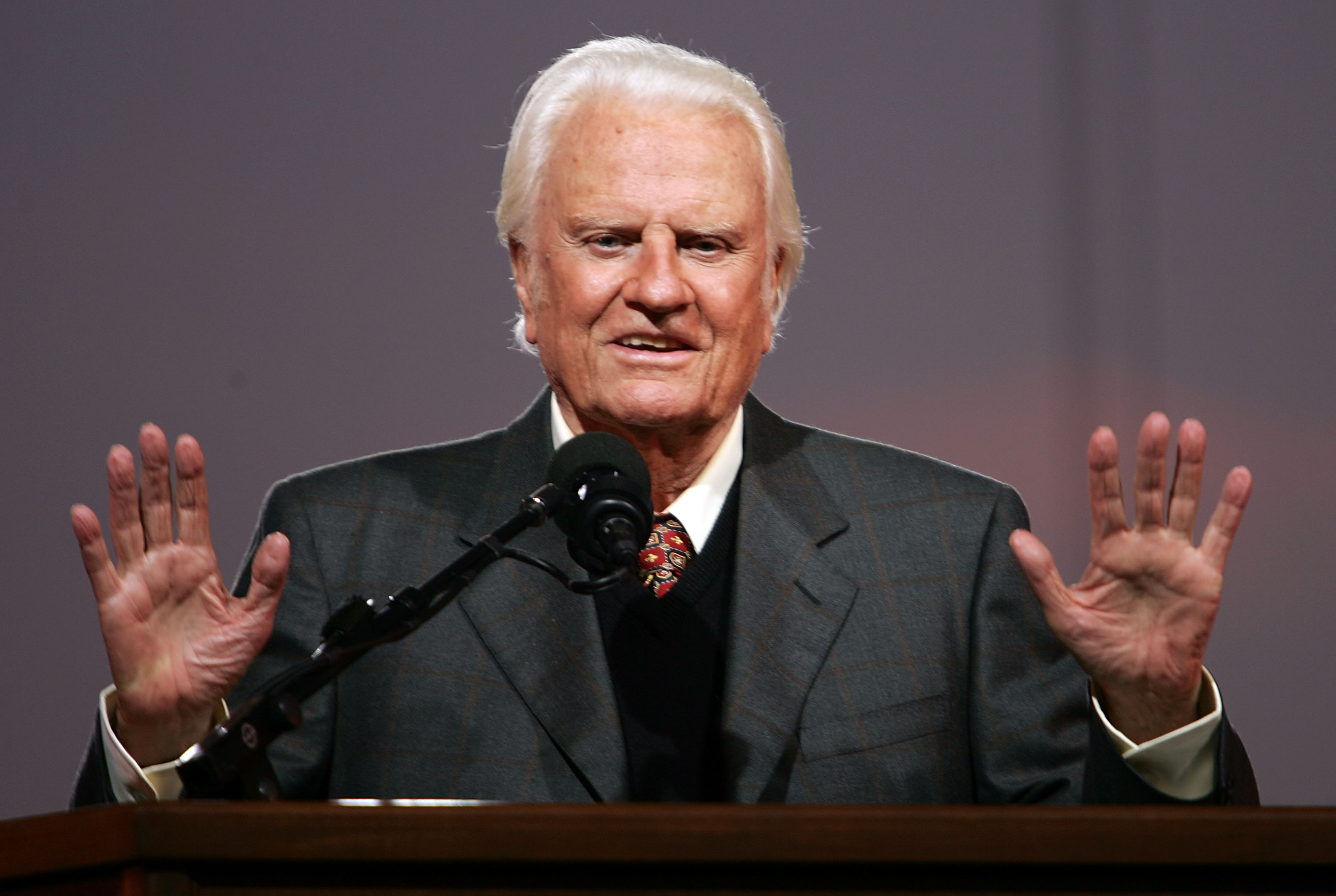 Galli somewhat backtracked on his call for Trump’s impeachment during a Sunday interview where he called it “hyperbole” to suggest the president could be removed from office. He also suggested he was not speaking from a political point of view.

“What I’m really arguing in the piece fundamentally is that the president is unfit for office,” Galli said. “Now, that may be a distinction without a difference, but the point is, and I’m not really speaking politically. I’m not making a political judgment, because that’s not our expertise at Christianity Today. I am making a moral judgment.”