Gary Jones, 62, and Dennis Williams, 66, are accused of enjoying cigars, steak dinners and sumptuous accommodation at union members’ expense, The New York Times first reported Thursday. The duo has been the subject of an intensive investigation by the FBI. 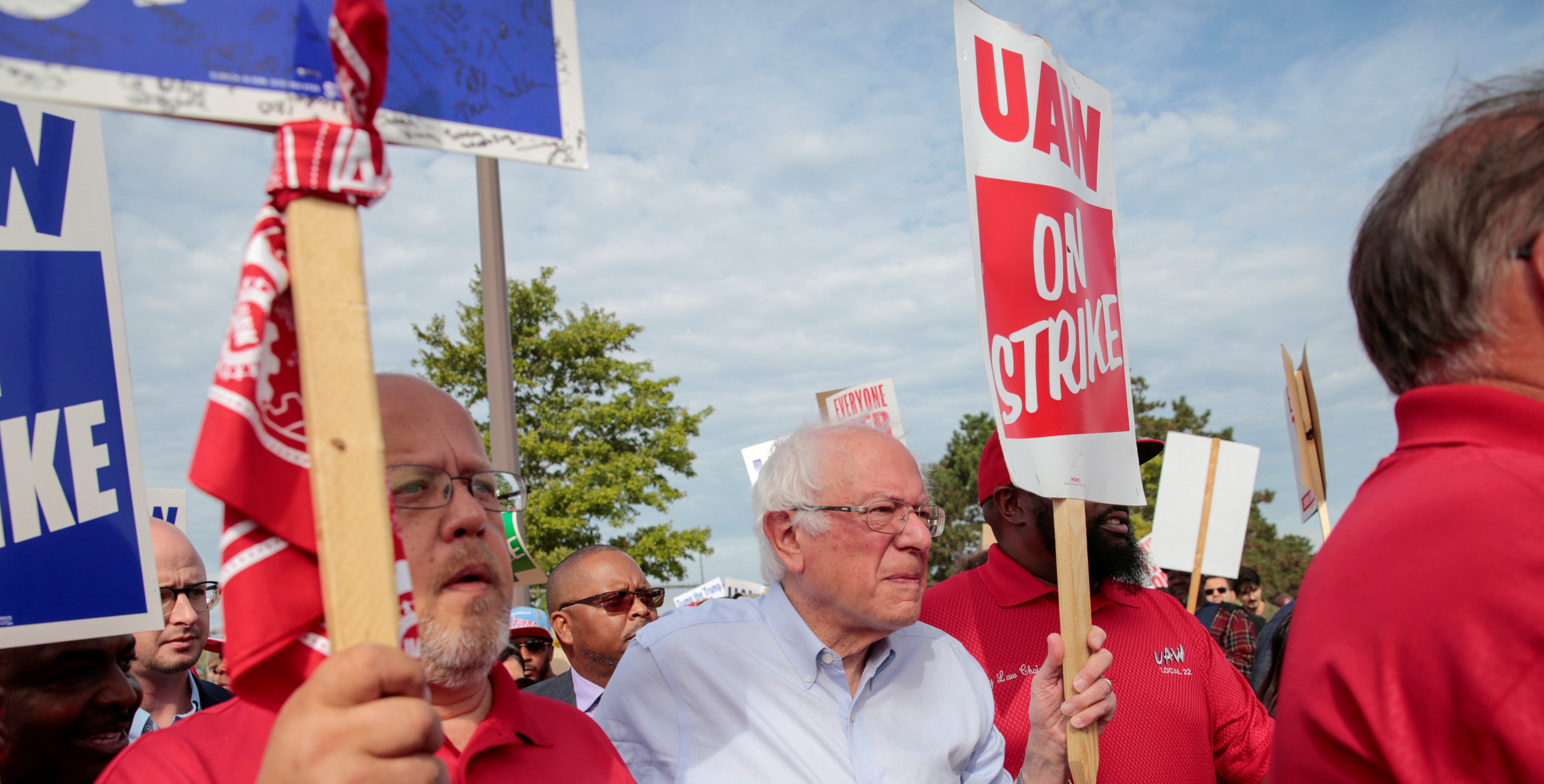 The pair allegedly hid the spending by keeping a hospitality account that they called the “master account” at a luxury Palm Springs resorts.

Receipts reportedly show that Jones spent $13,000 alone on cigars and Williams is accused of using union education funds for his own personal use. (RELATED: Auto Workers Strike Against GM Comes As Union Presidents Face Corruption Investigation)

One meal at LG’s Prime Steakhouse in La Quinta, California cost $6,500 with $1,760 of it going towards four bottles of champagne.

The UAW is one of the most powerful labor unions in the United States, boasting a membership of almost 400,000. It recently targeted  General Motors in a month-long strike over wages and job security.

The latest claims against the two union bosses follows an FBI raid conducted on their homes last August in which federal authorities said they discovered “wads” of cash. (RELATED: Scantily Clad Women Lit The Cigars Of High-Level UAW Officials, Paid For By Car Companies) 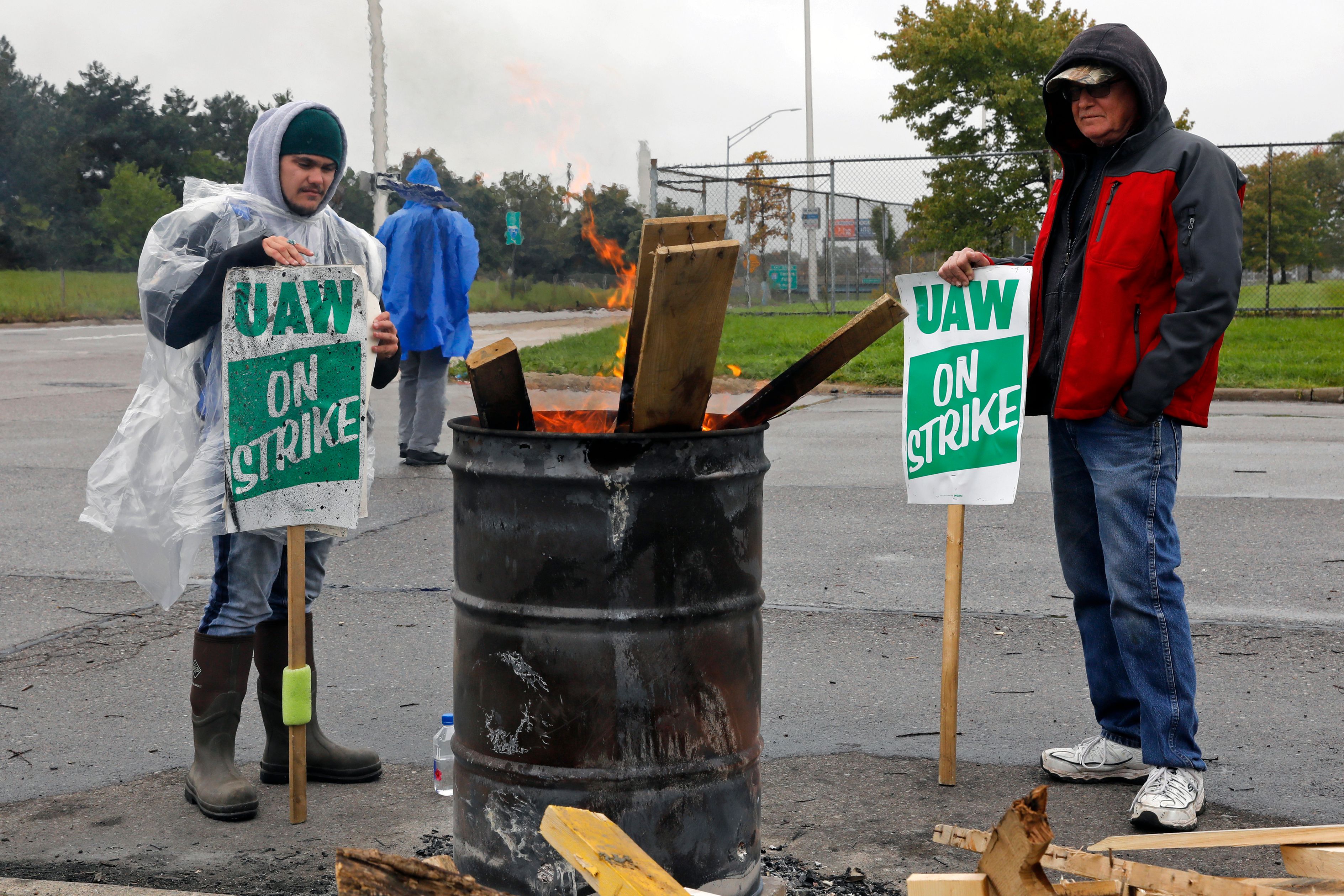 GM has expressed outrage over the alleged corruption.

“GM is outraged and deeply concerned by the conduct of union officials as uncovered by the government’s investigation and the expanding charges revealed today,” it wrote in a September statement. “These serious allegations represent a stunning abuse of power and trust. There is no excuse for union officials to enrich themselves at the expense of the union membership they represent.”

While the investigations continue, the UAW is under the temporary control of Rory Gamble who has taken the job interim president.