Wisconsin lawyers Adam Jarchow and Michael Dean will ask the Supreme Court to end mandatory bar association fees, which are common to the regulation of legal practice in at least 30 states.

The plaintiffs say their case is a natural extension of the Supreme Court’s 2018 Janus v. AFSCME decision, which struck down mandatory “agency fee” payments to public sector unions on First Amendment grounds. The dispute presents the high court with its first opportunity to extend the Janus decision to other contexts.

“The Supreme Court held that forcing compelled subsidization of private speech violates fundamental First Amendment rights,” the filings reads elsewhere. “The challenged action here — forcing the subsidization of speech by the State Bar — is no different.”

To practice law in Wisconsin, lawyers must join the state bar and pay membership fees. The bar collected about $5 million in membership dues for fiscal year 2019, according to the plaintiffs. Lawyers who fail to pay dues may be suspended from the bar, thus prohibited from practicing in Wisconsin. About 30 states use this model, called the “integrated bar.”

That structure makes the First Amendment problem especially acute as compared to Janus, the plaintiffs argue. Government workers were formerly required to make agency fee payments to unions; however, they were never compelled to join the union itself.

In its own legal filings, the Wisconsin bar counters that the Supreme Court expressly sanctioned its scheme. The high court upheld the “integrated bar” model against identical First Amendment challenges in a 1990 decision, Keller v. State Bar of California. A unanimous court said compelling membership and financial support of the bar serves two important government interests: “regulating the legal profession and improving the quality of legal services.”

Even when Janus was decided, the bar continues, no one questioned Keller’s continued validity.

“The Janus majority did not overrule Keller,” the bar’s filing reads. “Indeed, the majority never discusses or cites this settled precedent, even as Justice Kagan’s dissenting opinion did both.” (RELATED: Supreme Court To Consider Reach Of Catholic School Immunity From Bias Lawsuits) 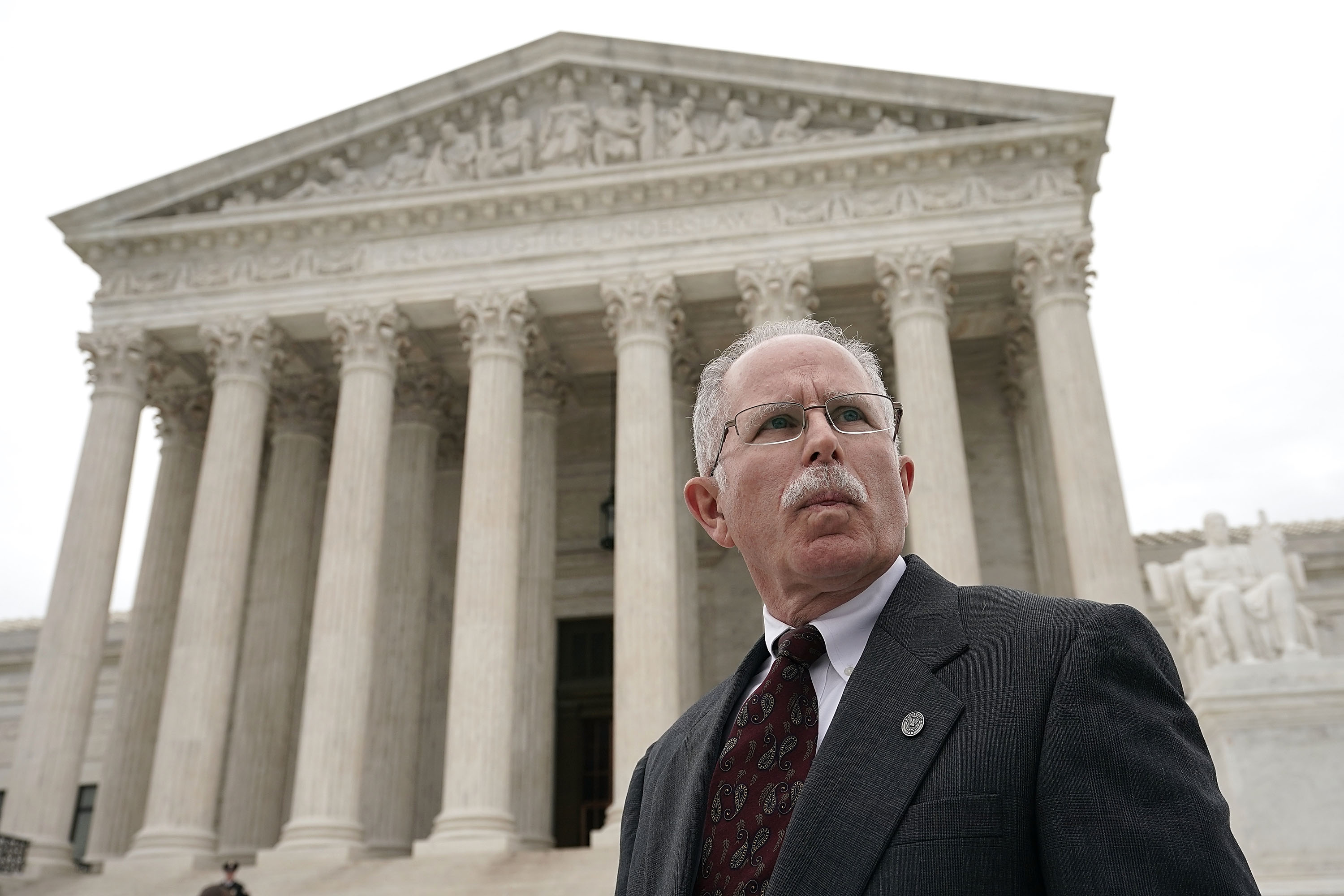 For their part, the plaintiffs say Keller itself relies on “a substantial analogy” to mandatory union dues, which were permitted at that time.

The case has moved through the courts at a fast clip. The plaintiffs acknowledge that Keller remains governing precedent that the Supreme Court alone can overturn, making litigation in the lower courts a pro forma exercise. A federal trial judge dismissed their lawsuit in light of Keller on Dec. 11.

“It may be, as plaintiffs contend, that the Court’s decision in Janus has eroded the foundation of Keller,” the decision reads. “However, both sides agree that Keller still binds this court, and that only the Supreme Court can say otherwise.”

The plaintiffs then asked the 7th Circuit to affirm that decision without briefing or argument. The appeals court granted that request on Dec. 23, opening the way for a Supreme Court appeal.