Public employees who paid mandatory dues to government unions are not entitled to refunds, despite a Supreme Court decision striking down such agency fee arrangements as unconstitutional, the 9th U.S. Circuit Court of Appeals ruled.

The high court’s 2018 Janus v. AFSCME decision, which said the agency fee scheme violates First Amendment rights, overturned a 1977 precedent that expressly authorized such collections. Because the defendant union assessed fees pursuant to the 1977 case and a parallel Washington law, the 9th Circuit said it was acting in good faith and is not required to pay reimbursements.

“The Union bears no fault for acting in reliance on state law and Supreme Court precedent,” Judge Jacqueline Nguyen’s decision for a unanimous three-judge panel reads. “It collected and spent fees under the assumption — sanctioned by the nation’s highest court — that its conduct was constitutional. And the Union provided a service to contributing employees in exchange for the agency fees it received.”

Nguyen added that the union is “not required to forecast changing winds at the Supreme Court.”

Unions collected agency fees prior to the Janus ruling because many state and local governments designate particular labor groups as official collective bargaining partners. As such, the unions represented both members and non-members in negotiations over salary and benefits.

Nguyen said that makes restitutionary payments all the more suspect, since in her view the plaintiffs benefitted from the union’s representation.

“It is true that, under current law, the employees suffered a constitutional wrong for which they may have no viable means of compensation if the good faith defense prevails,” the decision reads. “Nonetheless, it would not be equitable to order the transfer of funds from one innocent actor to another, particularly where the latter received a benefit from the exchange.” (RELATED: Supreme Court To Consider Reach Of Catholic School Immunity From Bias Lawsuits) 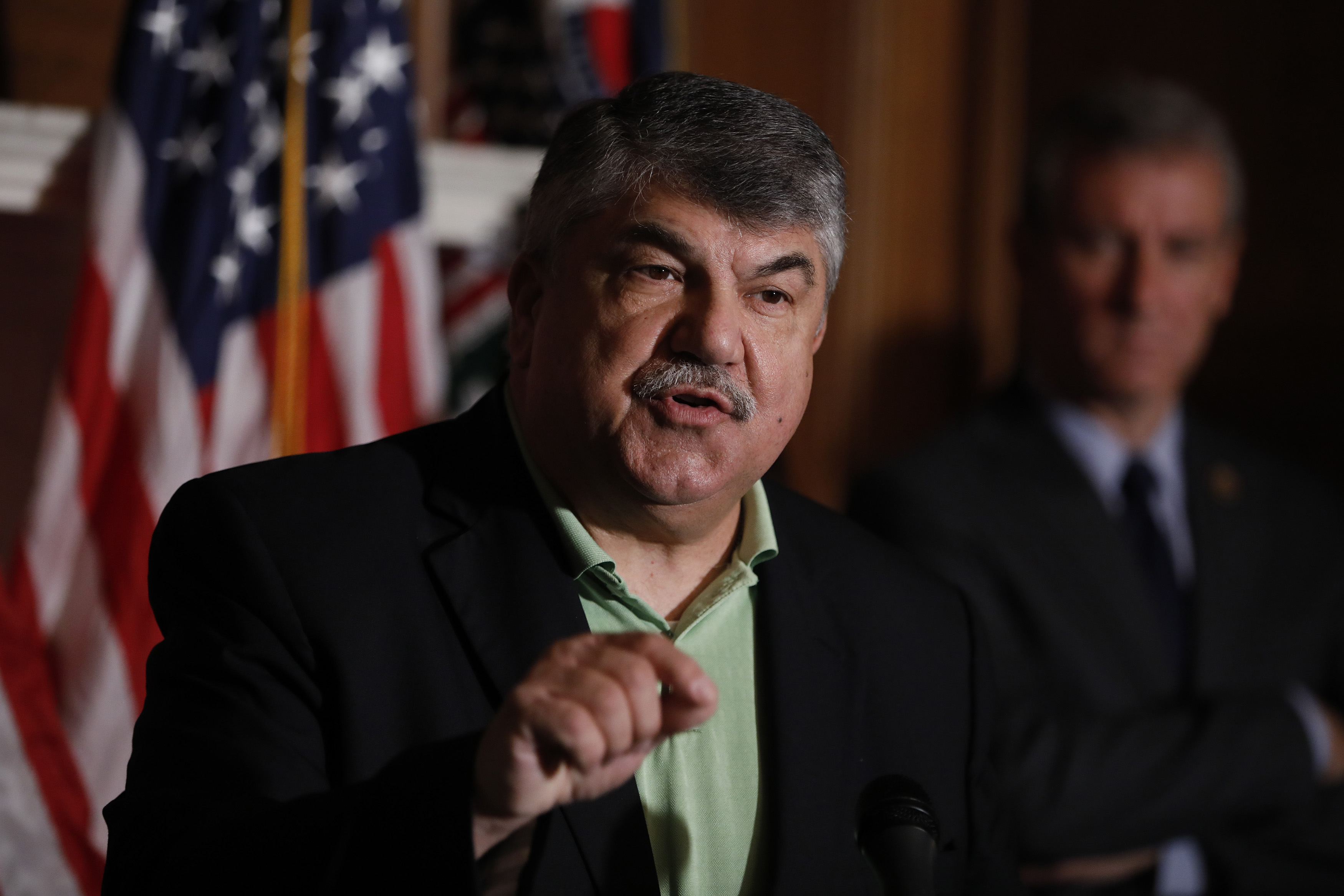 All three judges on the panel are Democratic appointees. A federal trial judge in Washington dismissed the case in November 2018, prompting the appeal to the 9th Circuit.

The plaintiffs are three Washington state government workers who were previously required to pay agency fees to the Washington Federation of State Employees (WFSE), though they were not members. WFSE represents some 35,000 public employees. The plaintiffs are seeking “an award of damages for agency fees wrongfully seized” for themselves and similarly situated workers, according to their complaint.

The 7th U.S. Circuit Court of Appeals has similarly held that public employees are not entitled to a refund for pre-Janus agency fee payments. The National Right to Work Foundation is litigating about 30 cases as a result of the Janus decision that seek upwards of $120 million in refunds.

The Janus decision has spurred legal challenges in related contexts. Two Wisconsin lawyers invoked Janus to challenge mandatory state bar association fees. The plaintiffs in that dispute filed their petition with the Supreme Court on Tuesday.