Clinton was named the chancellor of Queen’s University Belfast in Northern Ireland on Thursday. Clinton had previously received an honorary degree at the university in 2018. (RELATED: ‘Error’ Page On Trump’s Website Shows Hillary Clinton As President)

“It is a great privilege to become the Chancellor of Queen’s University, a place I have great fondness for and have grown a strong relationship with over the years,” Clinton said in a statement released by the university. “The University is making waves internationally for its research and impact and I am proud to be an ambassador and help grow its reputation for excellence.”

Clinton will be the school’s 11th chancellor and first female chancellor. (RELATED: Hillary Clinton: Tulsi Is A ‘Favorite Of The Russians) 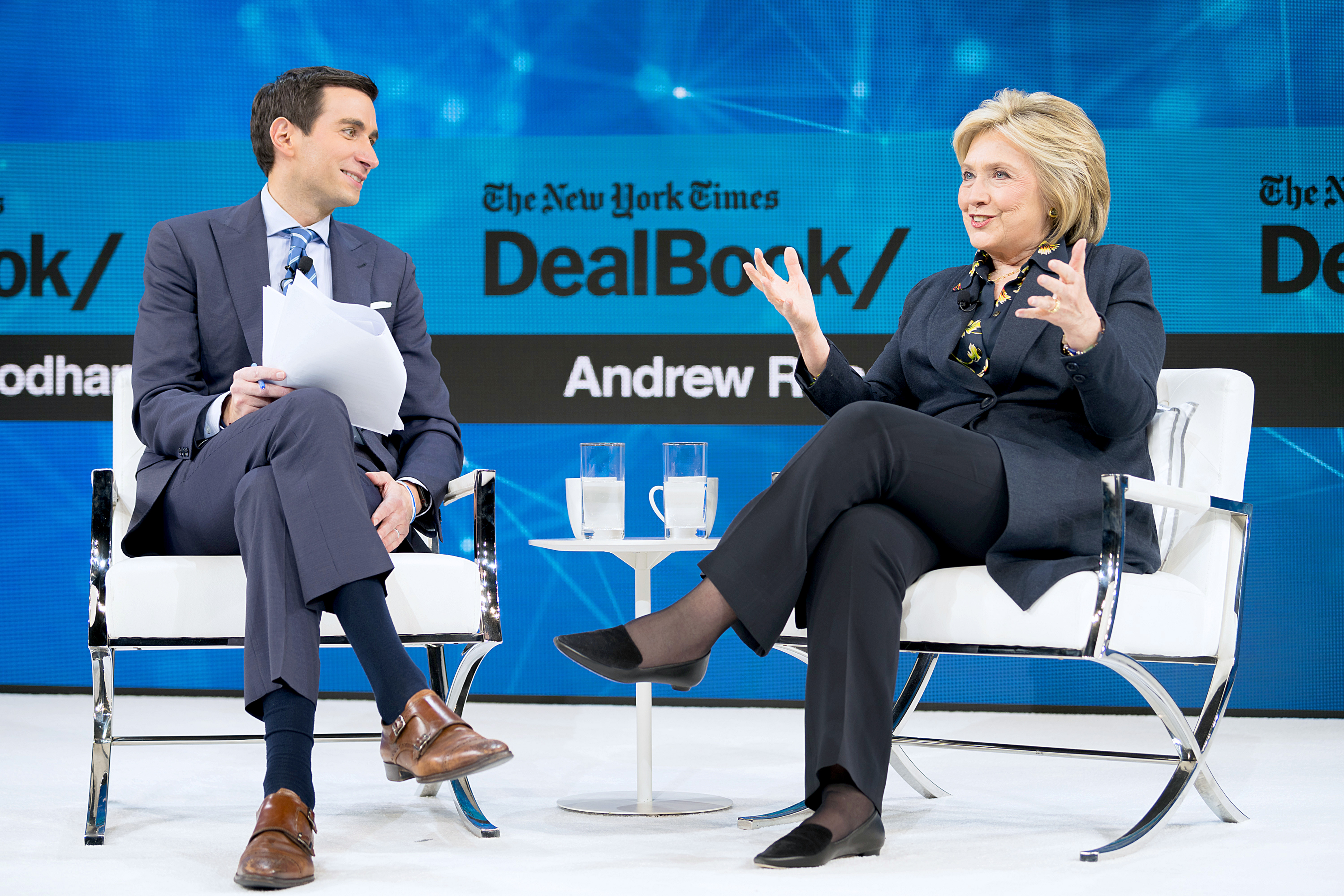 Throughout her quarter-century in politics, Clinton has also run for president twice. The former first lady lost to former President Barack Obama in the 2008 Democratic primary, and to President Donald Trump in the 2016 general election. Clinton has been the subject of 2020 presidential speculation, but has repeatedly denied interest in running for president again.