The new leader of the pro-Iranian Iraqi militant force who is believed to be the author of last week’s attack on the United States embassy in Baghdad is calling Friday for an “upcoming battle” with Americans in Iraq.

“All fighters should be on high alert for upcoming battle and great victory. The price for the blood for the martyred commander Abu Mahdi al-Muhandis is the complete end to American military presence in Iraq,” local TV channel al-Ahd, which maintains connections to his militant force, quoted Khazali, according to The New York Times. (RELATED: 100 Marines Sent To Baghdad To Fortify Embassy Defenses Amid Protests) 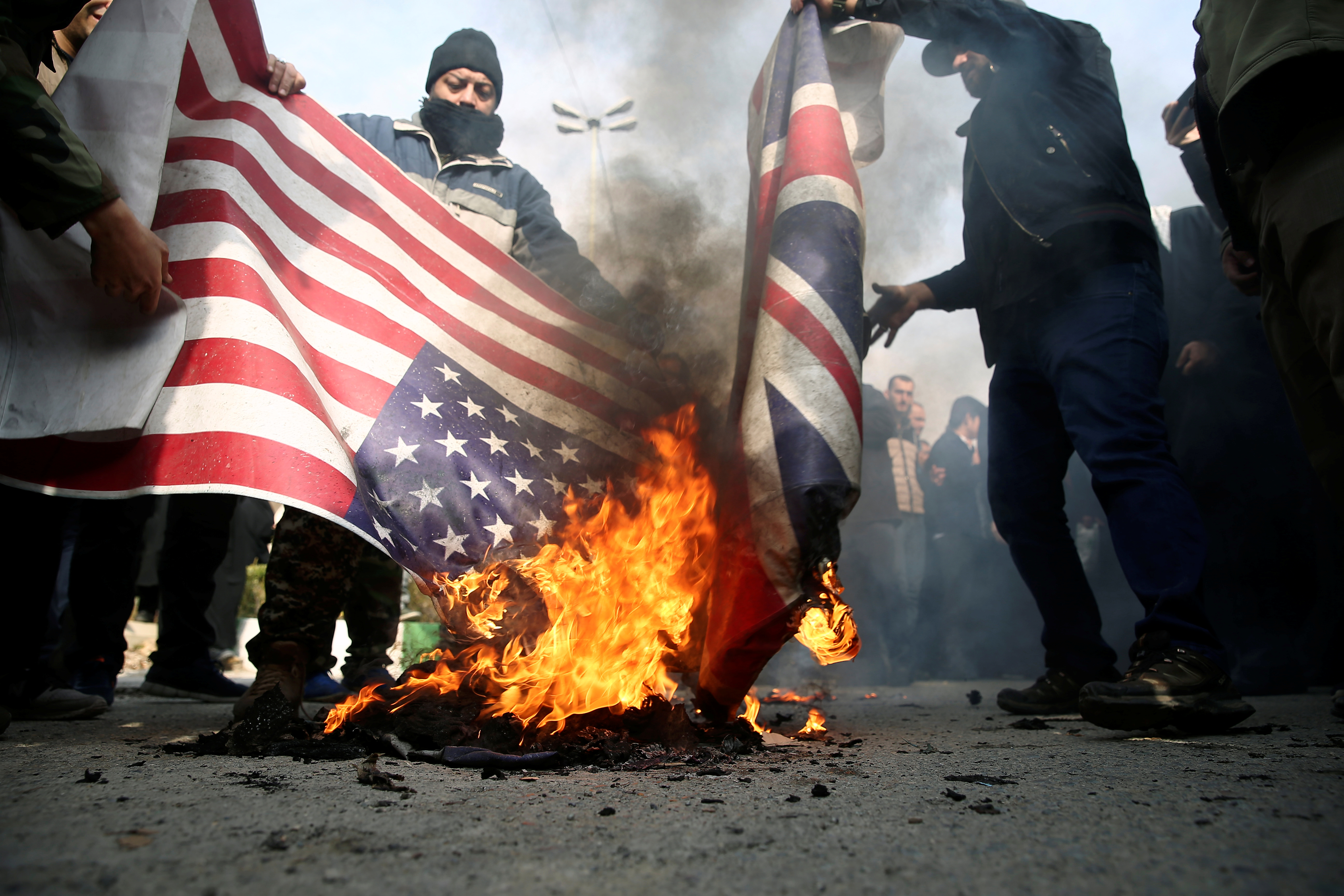 Iranian Supreme Leader Ali Khamenei also promised to enact revenge against the American “criminals” who killed Soleimani, adding that although the loss of the general is deeply felt by Iran, his death will only increase Iran’s motivation to fight the United States and Israel, Reuters reported Thursday.

Khamenei said Iran will honor Soleimani with three days of mourning and announced that the late general’s deputy, Brigadier General Esmail Ghaani, will replace him as Quds Force commander. The terrorist cell’s objectives “will be unchanged from the time of his predecessor,” Khamenei said in a statement reported by Reuters.

Chairman of the Joint Chiefs of Staff Gen. Mark Milley told reporters Thursday that the United States is prepared for further military action and anyone trying to violate security at the U.S. Embassy in Baghdad “will run into a buzzsaw.” (RELATED: Militiamen Withdraw From Attack On US Embassy In Baghdad) 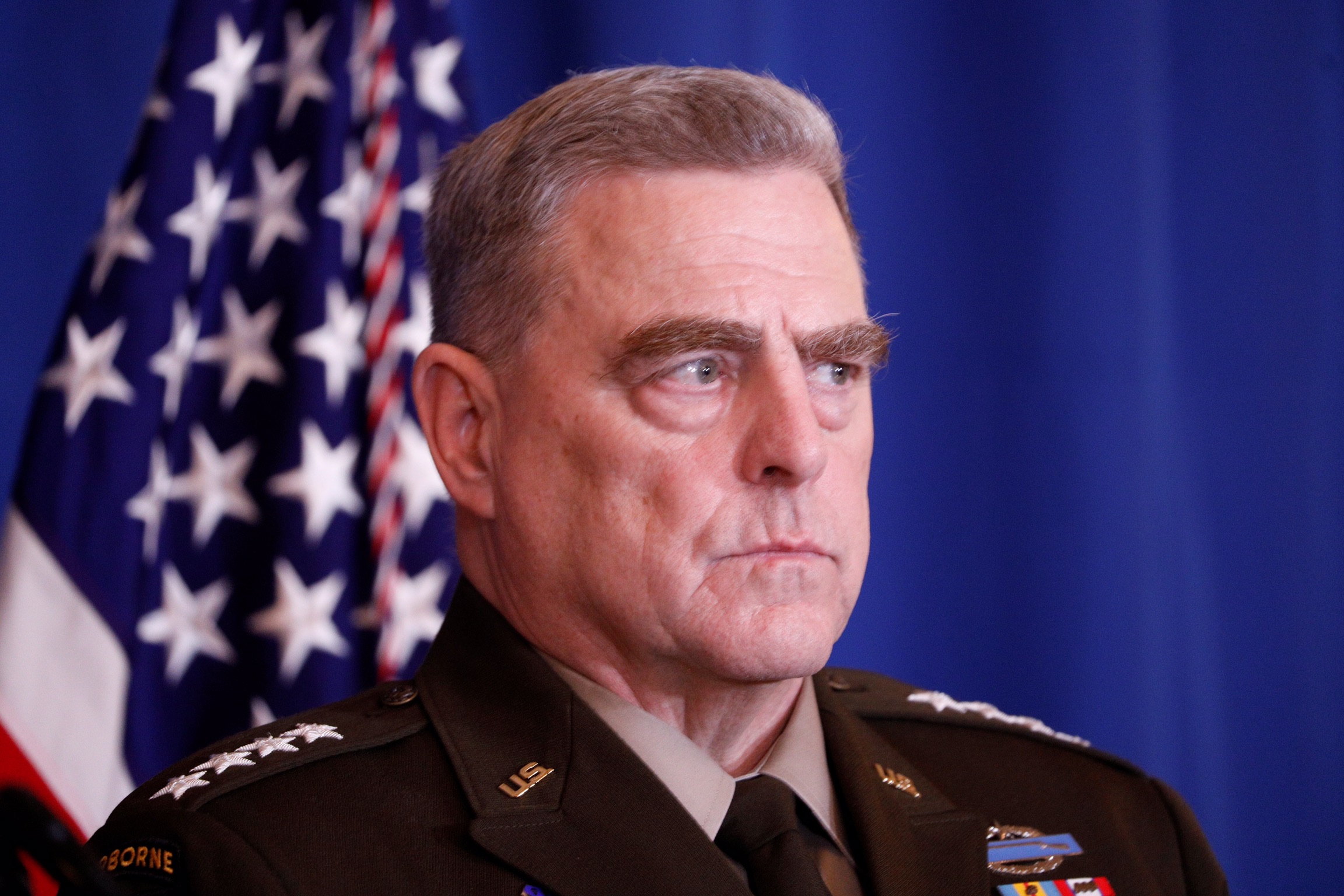 Milley was participating in a news conference with Defense Secretary Mark Esper when he made the comments, according to the Military Times. Both men were responding to a Tuesday attack on the embassy by protesters who scaled the wall and entered the building while shouting “Death to America!”