The town hall will take place on Jan. 26, right before the consequential Democratic Iowa caucuses on Feb. 3, according to Deadline.

Buttigieg previously did a town hall event with Fox News in May, and Fox generated lots of buzz in April after doing a similar event with Independent Vermont Sen. Bernie Sanders.

The latest polling averages from FiveThirtyEight indicate that Buttigieg is in a close race in Iowa with former Vice President Joe Biden and Sanders. 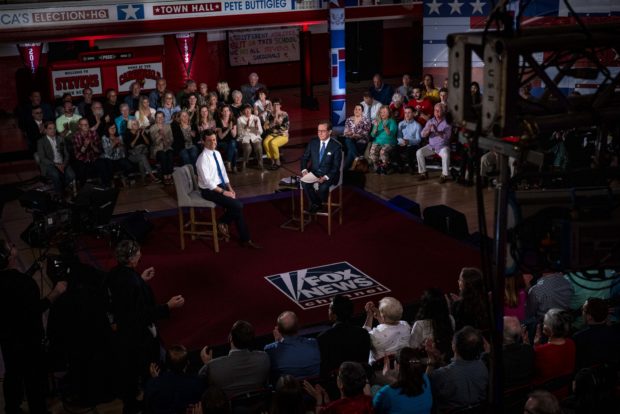 Wallace has criticized President Donald Trump both on air as well as in a speech in Washington, D.C. last month, during which he said Trump was “engaged in the most direct sustained assault on freedom of the press in our history.” (RELATED: REPORT: Fox News Hosts Criticized, Mocked Trump During Advertiser Meeting)