Musician Elton John denied having prior knowledge of Prince Harry, Meghan Markle’s decision to “step back” from their “senior” roles in the royal family.

The statement by Elton John’s spokesperson comes after The Mirror reported the singer had been in close contact with Markle leading up to the decision, according to a report published Monday by Fox News. 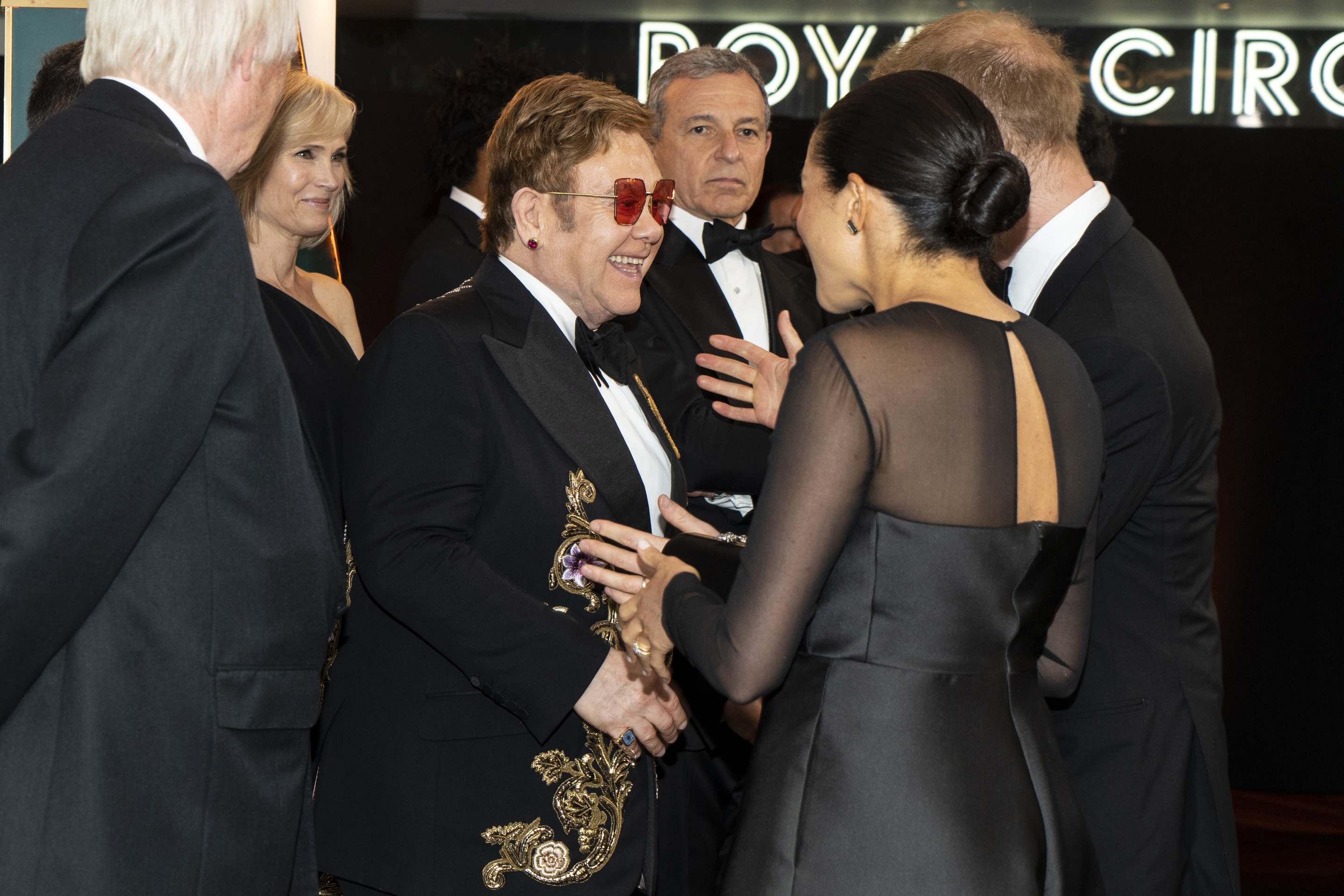 “The first that Elton heard of the details and timing of Harry and Meghan’s plans was when the announcement went up on their Instagram,” a spokesperson for Elton John told the outlet. “It came as a surprise to him.”

The Mirror reported Elton John knew about the bombshell decision before the Queen on Saturday.

“Elton speaks to Harry and Meghan every day. He’s an inspiration, an almost ‘motherly’ figure,” a source told the outlet. “They made their decision alone, but he’s a shoulder to lean on and listened as they spoke about their plans.” (RELATED: Queen Elizabeth II Responds To Prince Harry, Meghan Markle’s Decision With Message Of Support)

“He is a constant support, especially to Meghan, and is very protective of them both,” the outlet also added in the report.

The statement from Elton John comes on the same day Queen Elizabeth II met with Prince Harry, Prince William and Prince Charles to discuss next steps for the royals. Following the meeting, the Queen released a message of support for Harry and Markle’s decision to cut ties financially with the royal family and live a more private life.

OPINION
1
STONE: Now That I'm Ungagged, I'd Like To Say A Few Things About My Prosecution
Opinion
2
Here Are The Possible Reasons Mike Flynn's Judge Hired His Own Attorney
Politics
3
Seattle Mayor Blames 'White Men'' For 'Much Of The Violence And Destruction' At Riots
US
4
Top FBI Lawyer Who Authorized Carter Page Surveillance Is Forced To Resign
US
5
Black Firefighter Spent His Life Savings To Open A Bar. Then Minneapolis Looters Burned It Down
US