Fox News host Bill Hemmer revealed his reaction to when Shepard Smith left Fox in a Jan. 16 interview, saying that he was “stunned.”

“I had no knowledge beforehand. I was shocked,” he said in the interview with Newsday.

“It was a drop-the-mic moment.”

Hemmer also used the interview to say that he will not be a booster nor an attacker of President Donald Trump.

“On some days, Trump wins, some days loses. Some of those stories are so complex that to assume you can figure them out in sixty minutes is shortsighted,” he said.

Smith left the network in October, after years of doing the afternoon broadcast. Hemmer was announced as his replacement last month. (RELATED: Bill Hemmer To Chuck Schumer: ‘Is It That Hard’ To Credit Trump For Hostage Release?) 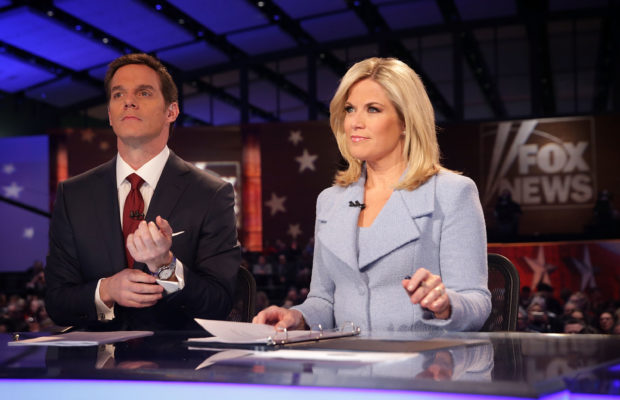 Moderators Martha MacCallum (R) and Bill Hemmer (L) wait for the beginning of the first forum of the Fox News – Google GOP Debate January 28, 2016 at the Iowa Events Center in Des Moines, Iowa. Residents of Iowa will vote for the Republican nominee at the caucuses on February 1. Alex Wong/Getty Images

Hemmer kicked off his show yesterday, telling viewers that he will strive to be fair. In his debut episode, he crushed Smith’s old ratings numbers.