“As matter of policy we don’t typically share or discuss conversations between the President and Vice President, but given the journalistic fury over alleged conversations, the President has given me permission to set the record straight,” Pence’s chief of staff, Marc Short noted in a statement.

He went on to explain that Trump expressed concerns about Ukrainian corruption during his conversations with the vice president. The president lamented that the “United States was bearing the lion’s share of responsibility for aid to Ukraine and that European nations weren’t doing their part,” Short noted.

“At no time did I hear him tie aid to Ukraine to investigations into the Biden family or Burisma,” he said. (RELATED: Report: John Bolton Undercuts Trump’s Main Ukraine Defense In Book Manuscript) 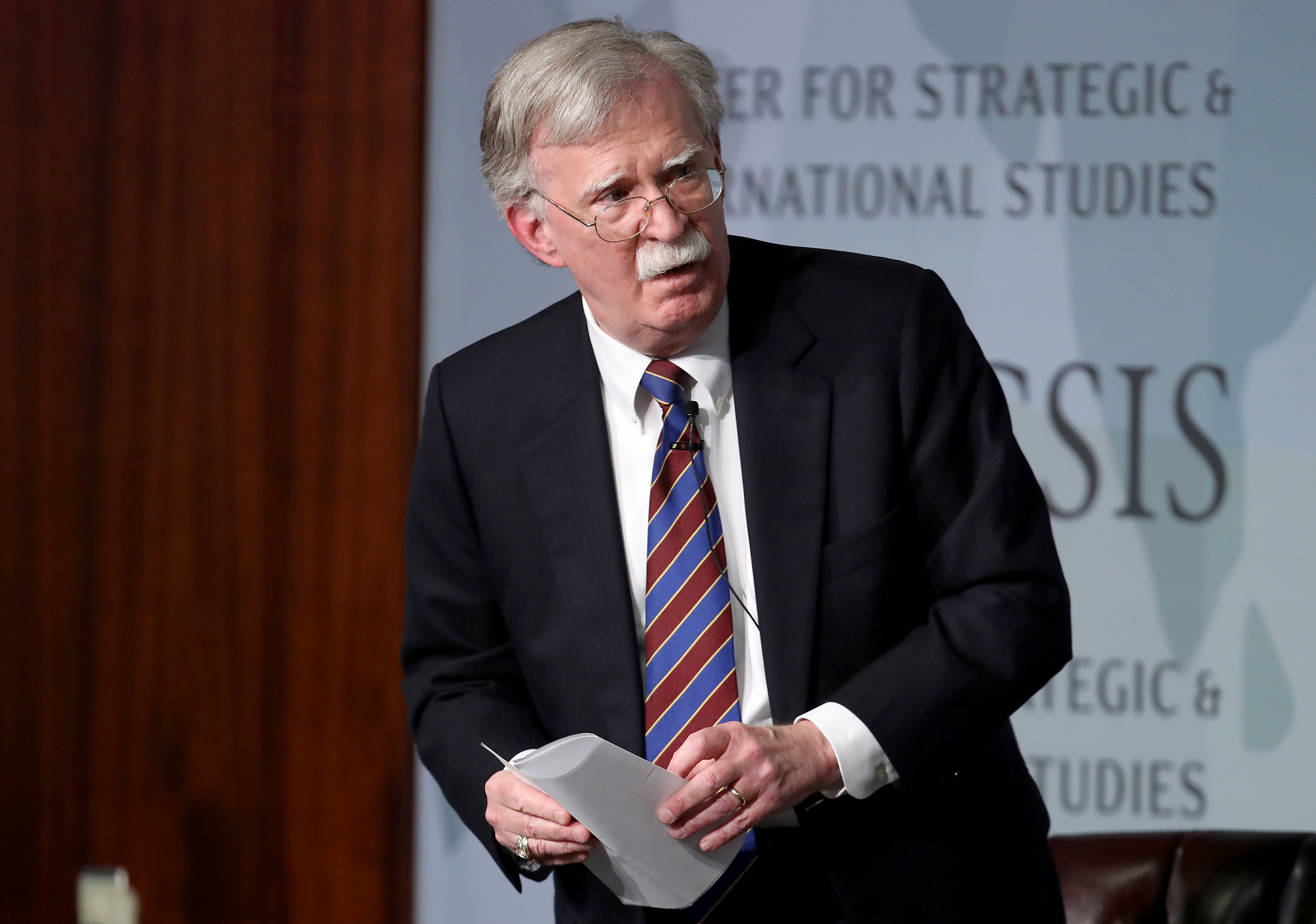 Short added: “As White House Counsel presented today, based upon testimony provided by Democrat witnesses in the House hearings, these were the only issues that the Vice President discussed with Ukrainian officials — because that’s what the President asked him to raise.”

His comment comes after The New York Times reported Sunday night that former National Security Adviser John Bolton said in his upcoming book that the president sought to freeze the aid for political purposes.

“He preferred sending no assistance to Ukraine until officials had turned over all materials they had about the Russia investigation that related Mr. Biden and supporters of Mrs. Clinton in Ukraine,” The NYT reported, referring to what Trump is said to have told Bolton.

The book manuscript was provided to the National Security Council for review in December, Bolton’s lawyer, Charles Cooper, said in a statement after The NYT published its report.