The FAA said that Hard Rock Stadium has a strict “No Drone Zone” for Super Bowl 54 on Feb. 2, according to a public statement. Drones are also prohibited around the Miami Beach Convention Center, hosting the NFL Super Bowl Experience and Bayfront Park, the host of Super Bowl live. Drone operators that enter the area during the Super Bowl could receive penalties of up to $30,000 dollars and potential criminal prosecution.

Drones were used last year during Maroon 5’s performance to spell out the word “ONE” and “LOVE”. Tethered drones were also used for security at the event and were praised by counter-terrorism officials for their usefulness. (RELATED: One Million Moms Group Calls On NFL To Keep Superbowl LIV ‘Clean and Family-Friendly’) 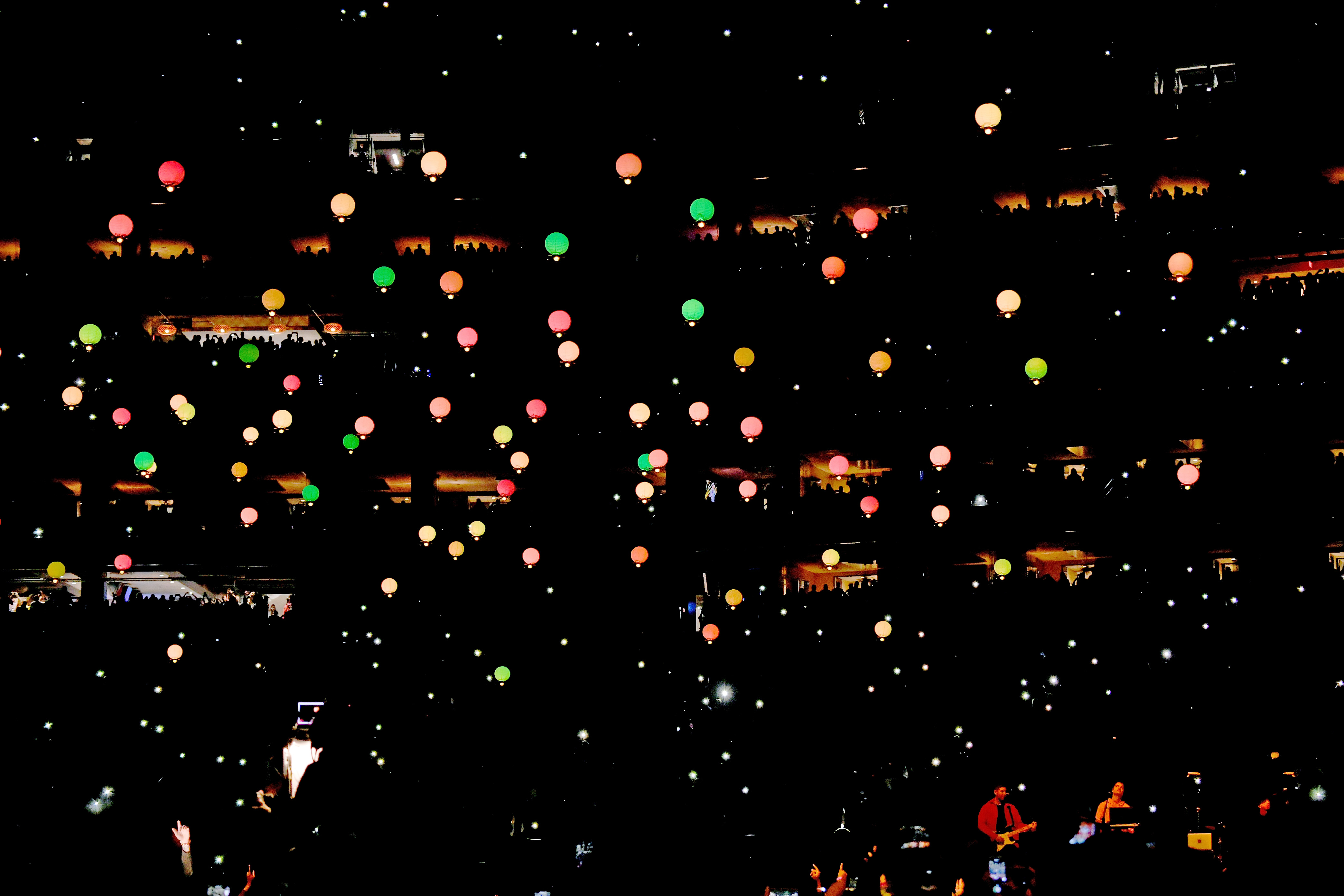 “It’s all hands on deck,” Salisbury said, per AP. “This is a high-profile event. It’s the same with every Super Bowl. Nothing is being taken for granted.”

Flights to and from Miami International Airport will not be affected by the flight restrictions. Six drones were confiscated at last year’s Super Bowl in Atlanta, according to the FBI.

#FBI Atlanta is reiterating the message that #ATLSB53 is a #NODRONEZONE after six were confiscated yesterday for violating the current TFR in place. #SBPublicSafety @FAANews https://t.co/zC7fXEjUoA pic.twitter.com/HubzXCV5XT