A trans female Virginia delegate, who was biologically born a male, got an arm tattoo of the first 24 words of the Equal Rights Amendment.

Democratic Manassas, Virginia, Del. Danica Roem tweeted a picture Wednesday showing Roem smiling with an arm tattoo of the words “Equality of rights under the law shall not be denied or abridged by the United States or by any State on account of sex.”

The delegate is the first trans candidate to be elected to the Virginia state legislature. (RELATED: Biological Male Sets World Record For Women’s Cycling)

The 35-year-old delegate reportedly got the tattoo the day before the Virginia legislature gave the final approval to ratify the Equal Rights Amendment on Monday, according to WAMU. Roem was a co-sponsor of the House resolution to ratify the amendment.

“I’ve always loved the aesthetic of it,” Roem told WAMU of the tattoo. “I just never did it. I wanted to save it for a really special occasion.” 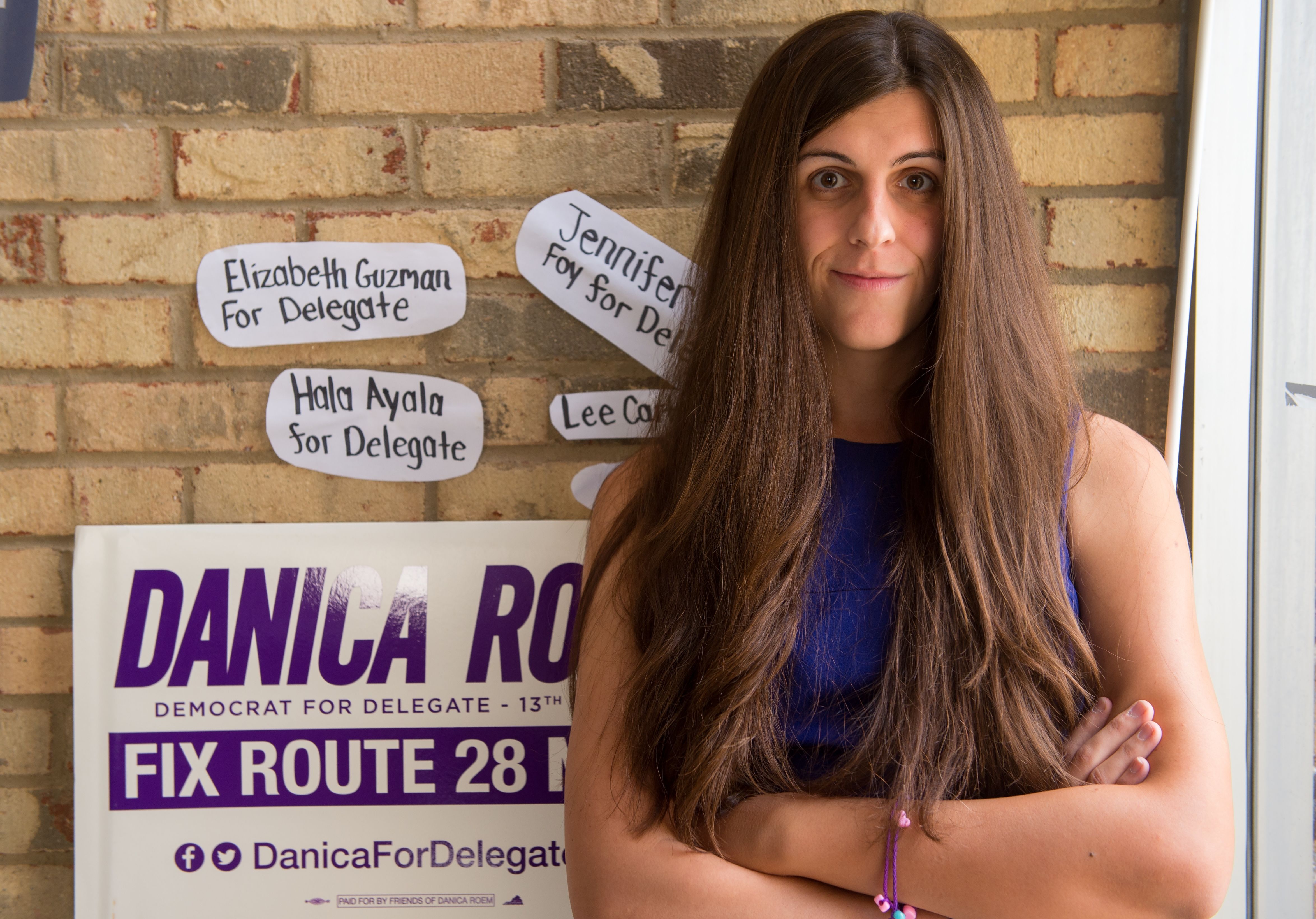 Danica Roem, a Democrat for Delegate in Virginia’s district 13, and who is transgender, sits in her campaign office on September 22, 2017, in Manassas, Virginia. (Photo credit PAUL J. RICHARDS/AFP via Getty Images)

Virginia is the 38th and possibly last state needed to add the amendment to the U.S. Constitution, but the deadline needed for three-quarters of the states to ratify the ERA has long passed, and it remains unclear whether it will be added to the Constitution, according to WAMU.

Who gets the #ERA tattooed on them?? @pwcdanica that’s who! ✊???? pic.twitter.com/19RcHhtzIW

“It is a values statement I’m proud to carry with me for the rest of my life,” Roem said.

Roem did not respond to a request for comment from the Daily Caller News Foundation.