Musician Taylor Swift has been accused of skipping out on the 2020 Grammys awards because she wasn’t slated to win an award.

Swift asked if she was going to win an award before no-showing to the Grammys, according to a report published Thursday by Page Six. 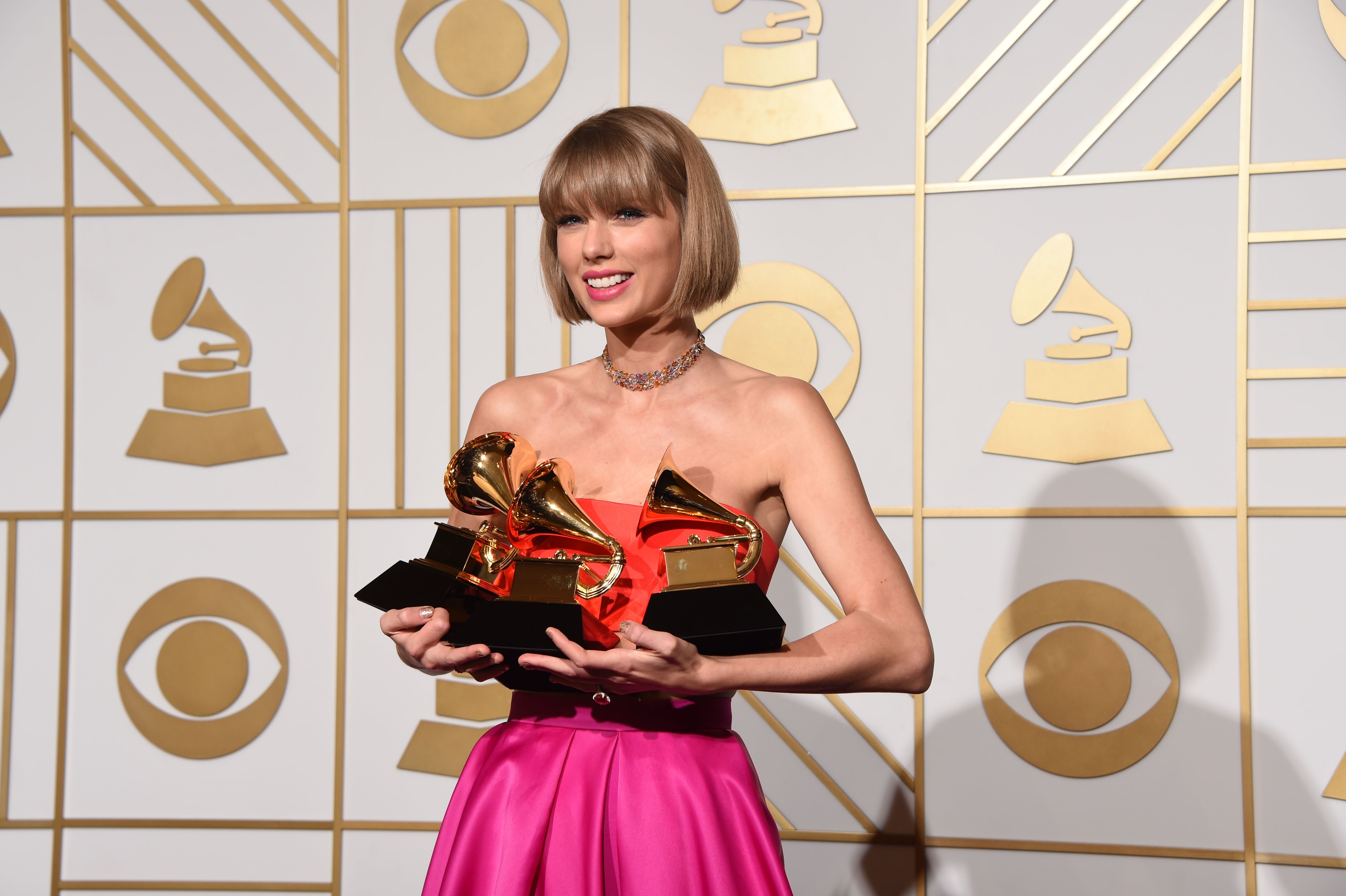 Taylor Swift poses in the press room at the The 58th GRAMMY Awards at Staples Center on February 15, 2016 in Los Angeles, California. (Photo MARK RALSTON/AFP via Getty Images)

“[Her team] called and wanted to be assured that she would win the Grammy,” a source told the outlet. “And while it wasn’t an explicit demand, they certainly were fishing to find out if Taylor was a winner. It was understood in the conversation that if she’s not winning, she’s not coming to the Grammys.”

“It’s widely known in the industry that [Swift’s team] called to find out if she was getting a Grammy, they wouldn’t tell her, so she didn’t go. It’s not uncommon [for an artist] to want to know,” another source added. “And everyone knows Taylor loves to win, win, win.”

Swift’s camp, however, denied there was a specific reason the “Reputation” singer skipped out on the awards show. (RELATED: Taylor Swift Scores 3 Grammys Nominations, But Left Out Of Album Of The Year Category Again)

“I am on the record: These statements by anonymous, unidentified ‘sources’ are absolutely 100 percent false and laughable. She just didn’t go to the Grammys,” a spokesperson for Swift said. “You guys need to calm down.”

Grammys producer Ken Ehrlich confirmed he talked with a representative for Swift leading up to the awards show.

“One of her representatives called and said, specifically, that she wanted to do the show for me,” Ehrlich told Variety. “And then it was not confirmed … I’m really not at liberty to go into why ultimately she did not confirm … but I understood her reasoning, let’s just say that.”

Musician Billie Eilish beat out Swift for Song of the Year with her single “Bad Guy.”