Ivanka Trump shared a couple of throwback shots Monday from the campaign trail four years ago, specifically when she was caucusing in Iowa.

The first daughter looked just as striking as ever in one photo of her rocking a gorgeous black button-up trench coat as she stood at the podium that read, “Trump, Donald J. Trump, Waterloo, Iowa, Make America Great Again.” (RELATED: Ivanka Turns Heads In Gorgeous Yellow Plaid Skirt Suit)

She captioned one of the posts, “4 years ago…Caucusing with 45 in Iowa.” (RELATED: Ivanka Turns Heads In Yellow And Black Floral Dress During Munich Trip)

In a second post, the first daughter is shown with a Big Mac on board a plane with Trump. She looks just as terrific in a button up black jacket and pants combo. She captioned the post, “Memories from Iowa… post caucus snack with dad on Trump Force One.”

Ivanka’s fashion sense is always on point as has been noted numerous times before. Most recently, she wowed when she showed up in a jaw-dropping red dress for a signing event at the White House. 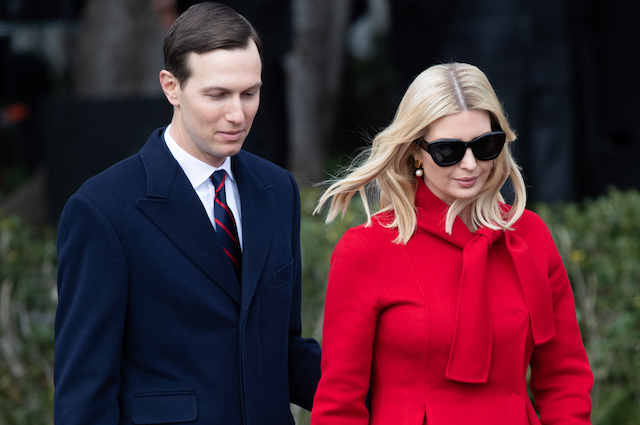 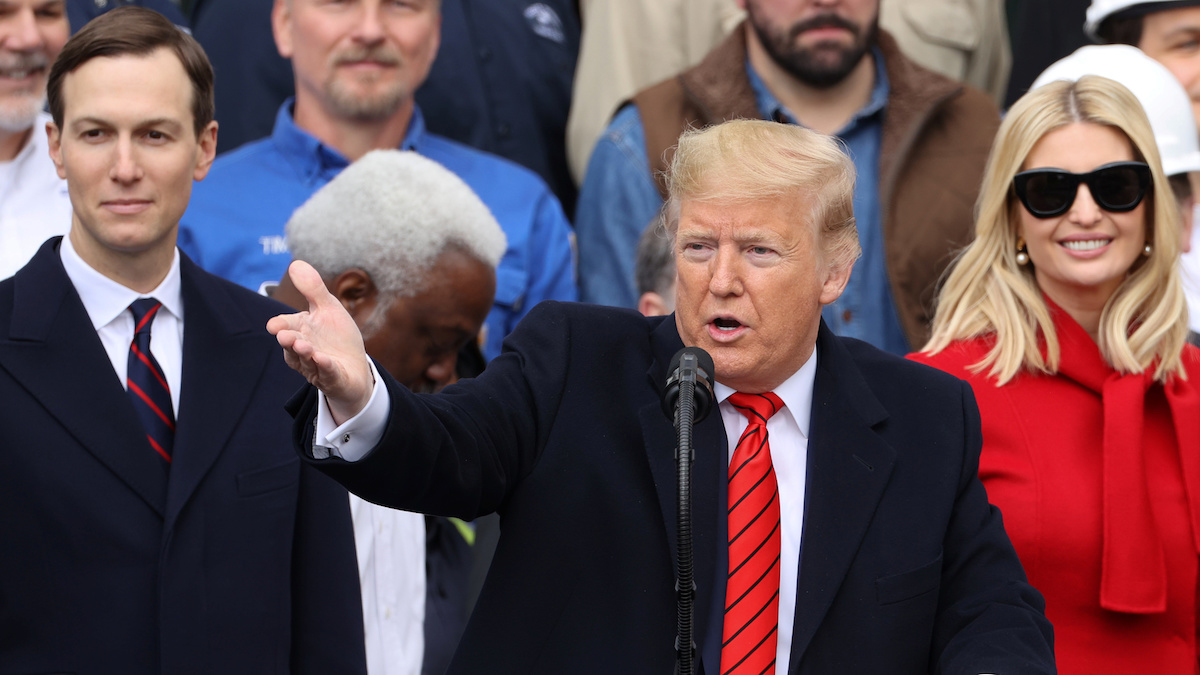 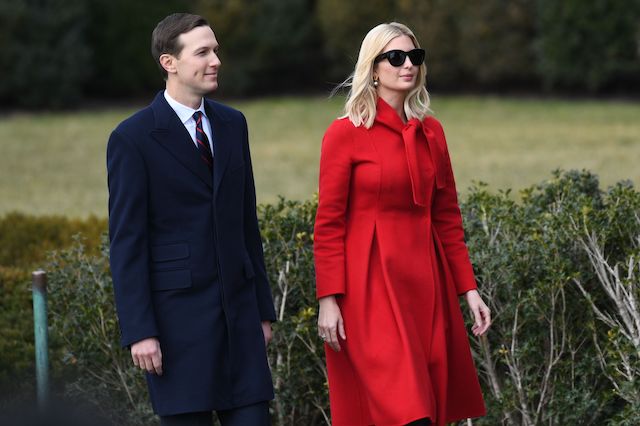 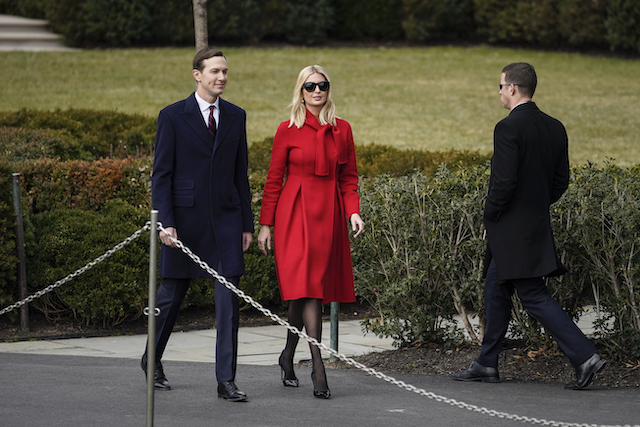