Former Vice President Joe Biden is demanding “full explanations” from Iowa Democratic Party Chairman Troy Price for failures in both the app used by the party to collect results from Monday night’s caucuses and the backup system. 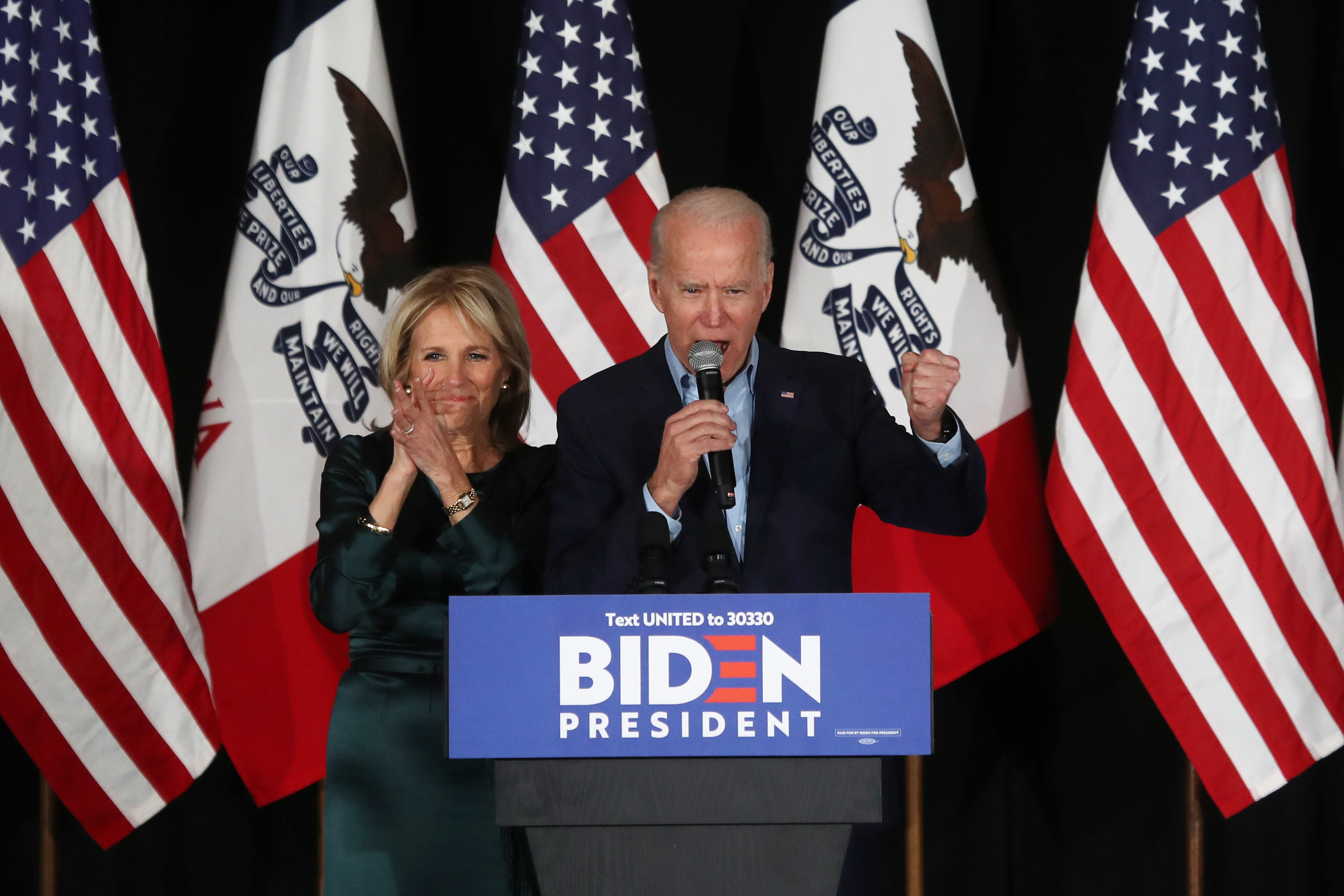 “The app that was intended to relay Caucus results to the Party failed,” she added. “The Party’s back-up telephonic reporting system likewise has failed. Now, we understand that Caucus Chairs are attempting to — and, in many cases, failing to — report results telephonically to the Party.”

Remus thanked Price for committing to brief the primary campaigns on the reporting issues before demanding “full explanations and relevant information regarding the methods of quality control you are employing.”

Vermont Sen. Bernie Sanders told supporters at his Monday night watch party that he had a “strong feeling” the results would be released soon and that he has “a good feeling we’re going to be doing very, very well here in Iowa.”

Bernie Sanders: “I have a strong feeling that at some point the results will be announced and when those results are announced, I have a good feeling we’re going to be doing very, very well here in Iowa.” https://t.co/eNgKqPY7YT pic.twitter.com/HTt1mQPZSp

Massachusetts Sen. Elizabeth Warren dodged questions about the “inconsistencies” in the results, but reassured supporters her campaign is “built for the long haul.”

South Bend, Indiana, Mayor Pete Buttigieg went so far as declaring victory in the caucuses despite the reporting errors, claiming “by all indications, we are going on to New Hampshire victorious.”

The Iowa Democratic Party intends to release the full results from Monday at some point on Tuesday. Despite consistently polling near the top of the field heading into Monday, Biden reportedly had lower than expected turnout at multiple caucuses.