Trump, while addressing reporters gathered at the White House on Wednesday, first pointed out that he “got more votes” in the Republican primary than previous incumbent presidents, including former President Barack Obama, and that the campaign would now be heading to states he likes “very much,” including Nevada and South Carolina. (RELATED: Trump More Than Doubles Obama’s 2012 New Hampshire Vote Total) 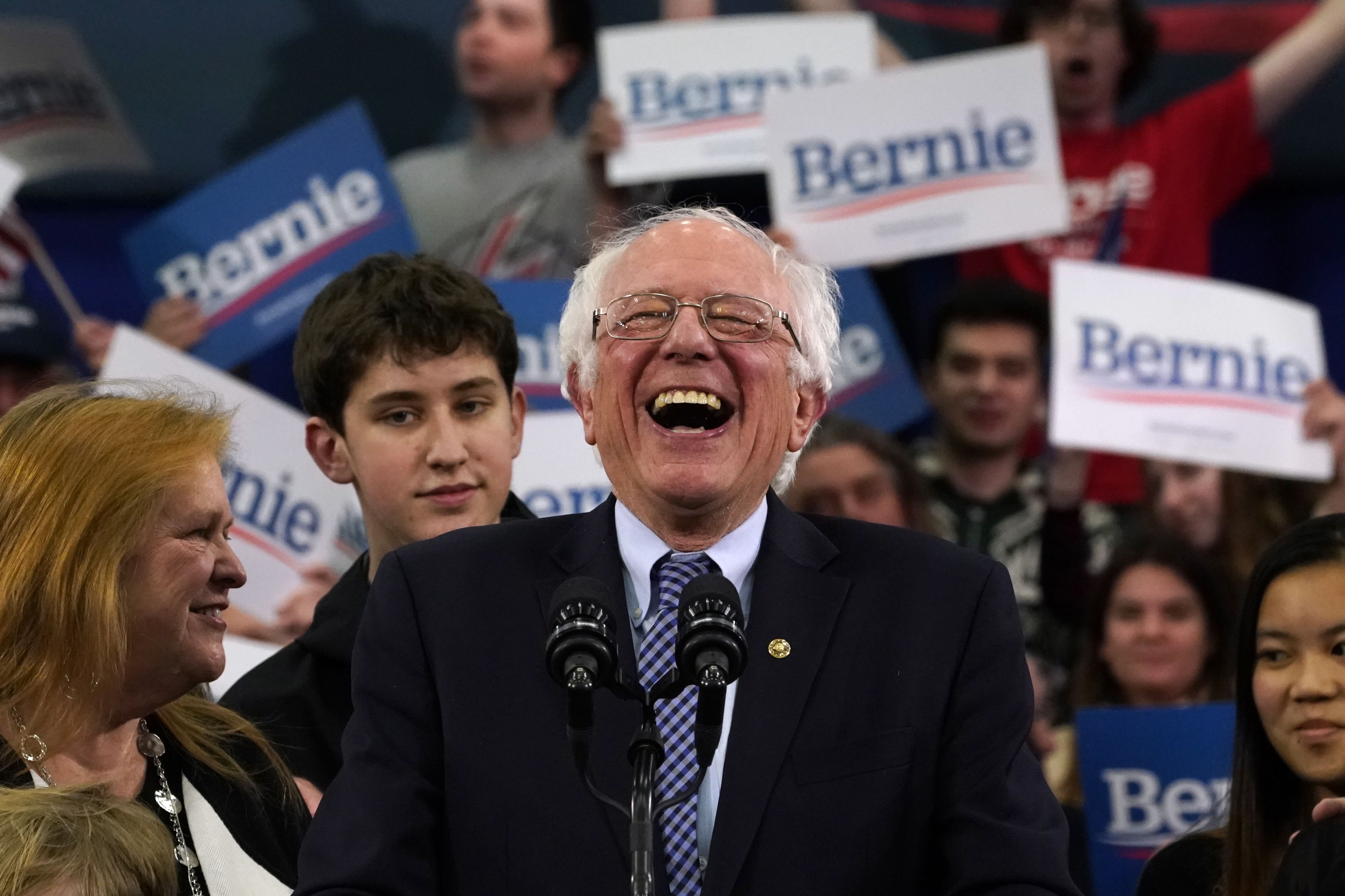 Furthermore, the president noted that Sanders’ Tuesday win over former South Bend Mayor Pete Buttigieg and Minnesota Sen. Amy Klobuchar in the Democratic primary shows that “people like his message.”

“But a lot of people don’t like that particular message,” he added.

Sanders walked away with more than 26 percent of the vote in New Hampshire, far outpacing previous frontrunners former Vice President Joe Biden and Massachusetts Sen. Elizabeth Warren, neither of whom earned any delegates Tuesday night.

Trump joked on Twitter Tuesday night that Warren’s poor performance in particular was “sending signals” she wanted to drop out of the race.