Warren, Biden, Steyer and Gabbard failed to earn any of the state’s 24 delegates. 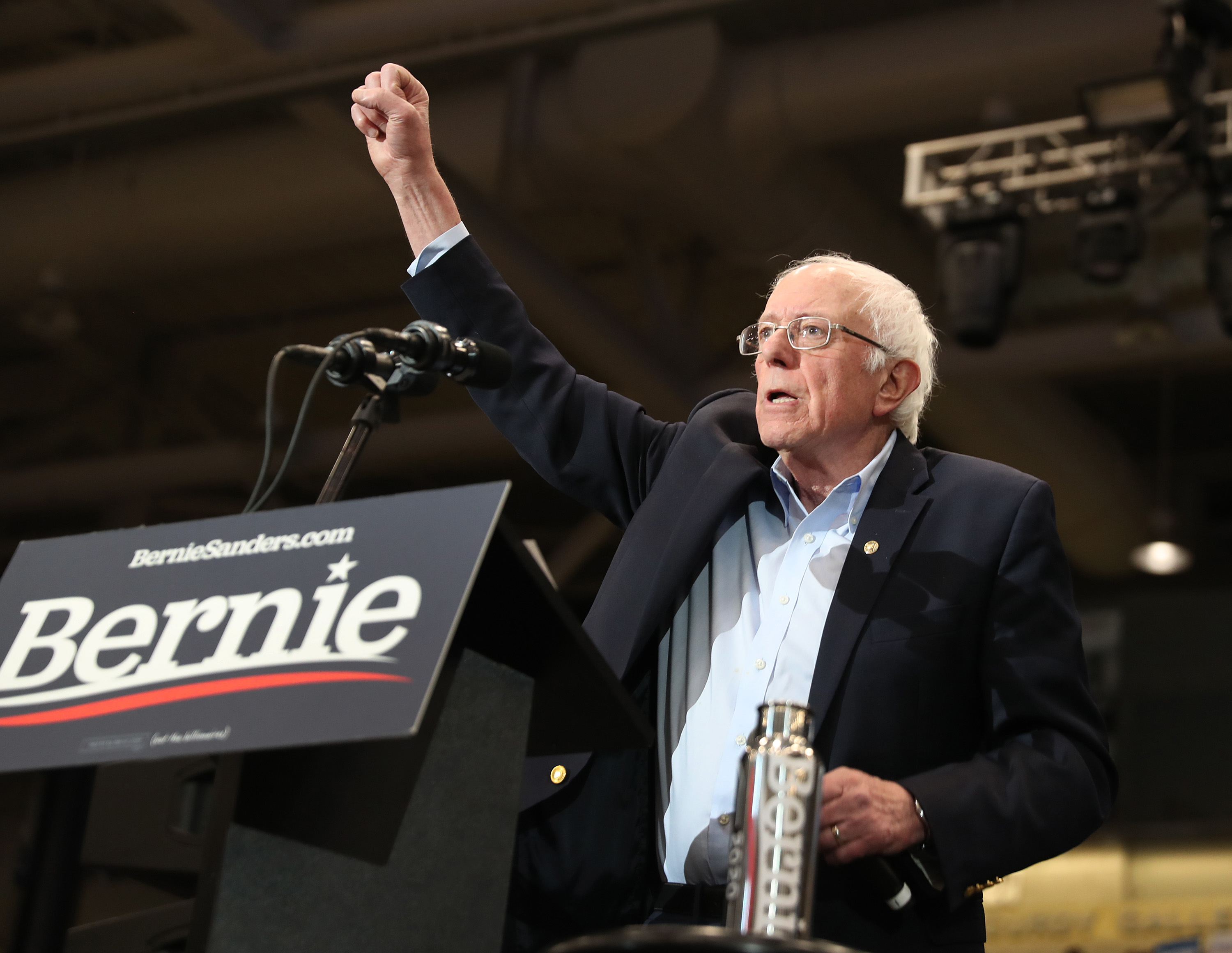 “There’s part of me that feels disappointed, like I didn’t fulfill some people’s goals for this campaign,” Yang said of the decision. “There’s also a competitive part of me too — like I can’t believe I lost to these people.”

Former New York City Mayor Michael Bloomberg did not appear on the ballot in New Hampshire, though he has seen a bump in recent weeks following massive advertising campaigns. He has even moved passed Warren into third place in some polls and will appear on the stage at the next Democratic primary debate.

Sanders, coming off a strong showing at the Iowa caucuses, entered the day with a roughly 7 point in-state lead over Buttigieg, according to the Real Clear Politics polling average. Sanders and Buttigieg earned 12 and 13 DNC delegates in Iowa respectively, and Sanders had long been projected to win in New Hampshire, given the proximity of his home state and resounding victory of former Secretary of State Hillary Clinton in the 2016 primary.

He specifically thanked his “hardworking volunteers” for helping deliver his victory, and during his watch party speech, he called Tuesday night the “beginning of the end for Donald Trump.”

He added that his campaign will continue to “take on billionaires and campaigns funded by billionaires.”

Perhaps the largest surprise of the night came from Biden, who announced earlier in the day that he would forgo the state’s victory party and head straight to South Carolina. (RELATED: Joe Biden To Skip New Hampshire Party, Head Straight To South Carolina)

Biden’s poll numbers had plummeted in recent weeks. He held a 6 point lead over Sanders at the end of January in the RCP average, but following a disappointing fourth place finish in Iowa, he entered the New Hampshire primary trailing Sanders by nearly 4 points. 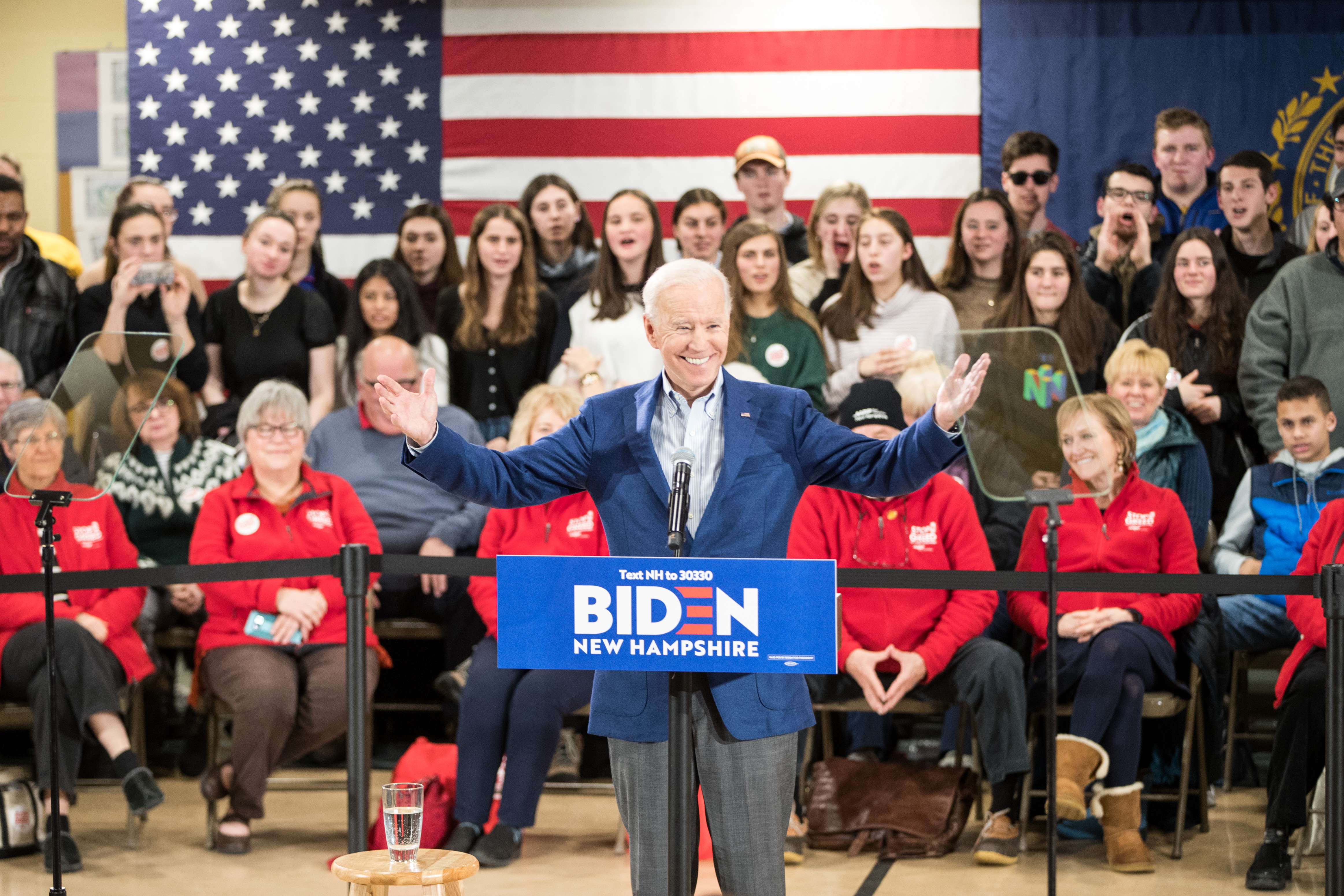 According to exit polls conducted by CBS News, nearly half of all voters decided on who to vote for in the “last few days.” CBS also found that more than 90 percent of participants expressed displeasure with the job President Donald Trump has done in office, with nearly two-thirds answering they would rather have a candidate who could beat Trump in the general election than one with whose policies they agree.

The next state to assign delegates for the Democratic National Convention is Nevada on February 22. The Nevada Democratic Party just announced they would not use the app they had commissioned to tally caucus results following the disaster in Iowa.