Pelosi has repeatedly tried to distinguish the Democratic Party mainstream from the party’s socialist wing.

Pelosi told a college student at a January 2017 town hall that Democrats “are capitalists” rather than socialists.

When a CBS News reporter asked Pelosi in June 2018 if socialism is “ascendant” in the party, she answered: “No.”

“I do reject socialism as an economic system. If people have that view, that’s their view,” Pelosi told “60 Minutes” in April 2019.

“That is not the view of the Democratic Party,” she added.

Sanders won two of the first three Democratic presidential contests — including an easy win in Saturday’s Nevada caucuses — and is the party’s clear frontrunner in national primary polls.

The RealClearPolitics polling average has Sanders running 12 points ahead of the next closest candidate, former Vice President Joe Biden. A Morning Consult poll of Democratic primary voters Sunday found Sanders’s lead over his primary rivals is only continuing to grow. 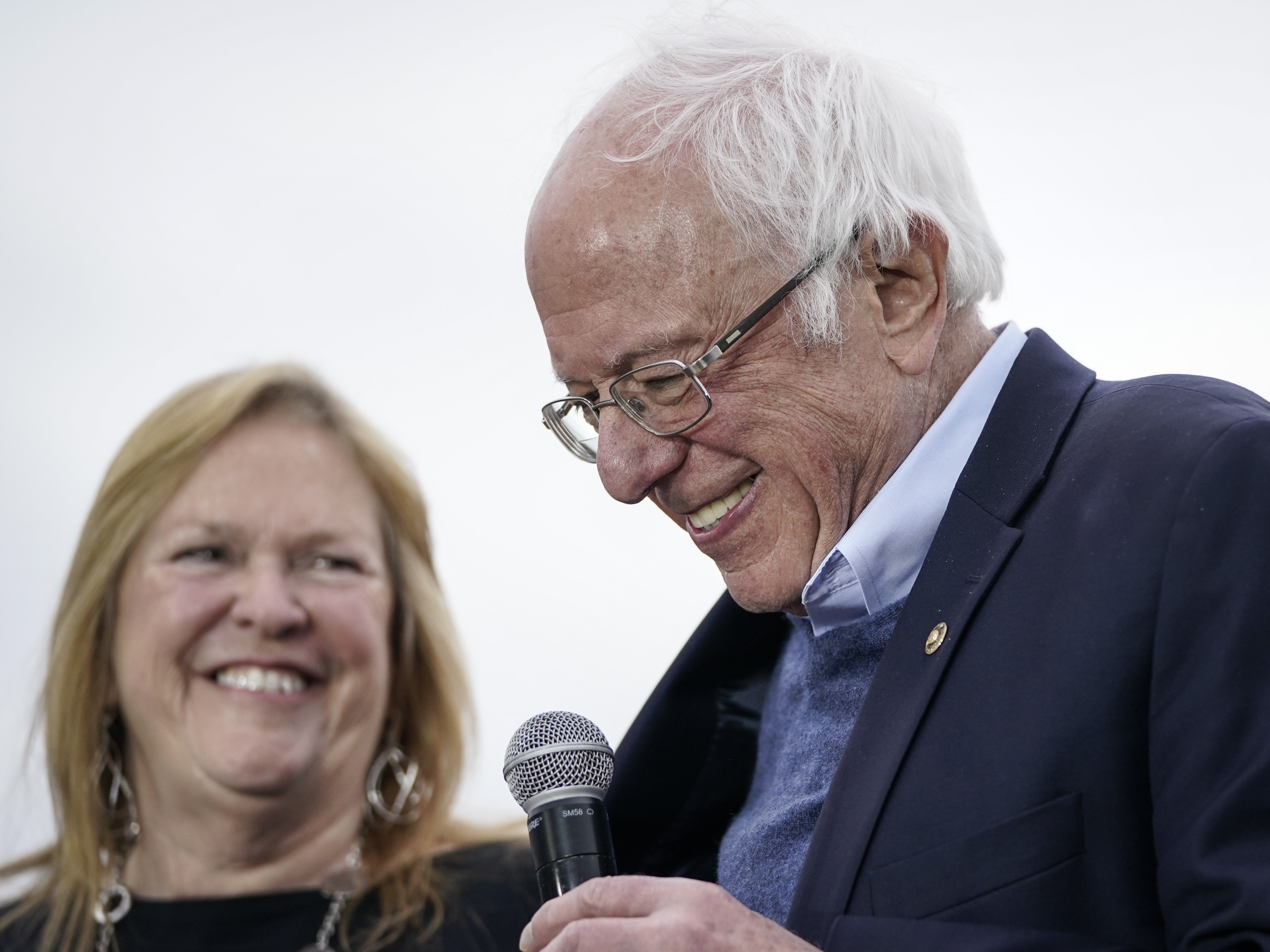 Sanders’s surge is consistent with polls showing that Democratic voters will choose socialism over capitalism when given the choice.

An August 2018 Gallup poll found that Democrats have a more positive view of socialism than they do of capitalism.

The poll was “the first time in Gallup’s measurement over the past decade that Democrats viewed socialism more favorably than capitalism,” Gallup noted.

A May 2019 Gallup poll similarly found that 70% of Democrats said “some form of socialism” would be a “good thing” for America.

A majority of voters overall, however, said that socialism would be a bad thing for the country.