Former First Lady Hillary Clinton said Tuesday that of course she received contributions from convicted rapist Harvey Weinstein — but so did “every” Democratic candidate.

The former secretary of state and failed 2016 Democratic presidential candidate was at the Berlin International Film Festival to host the German premier of her new documentary “Hillary,” when the questions began about political relationship with the one time high rolling Hollywood producer, Fox Business reported. 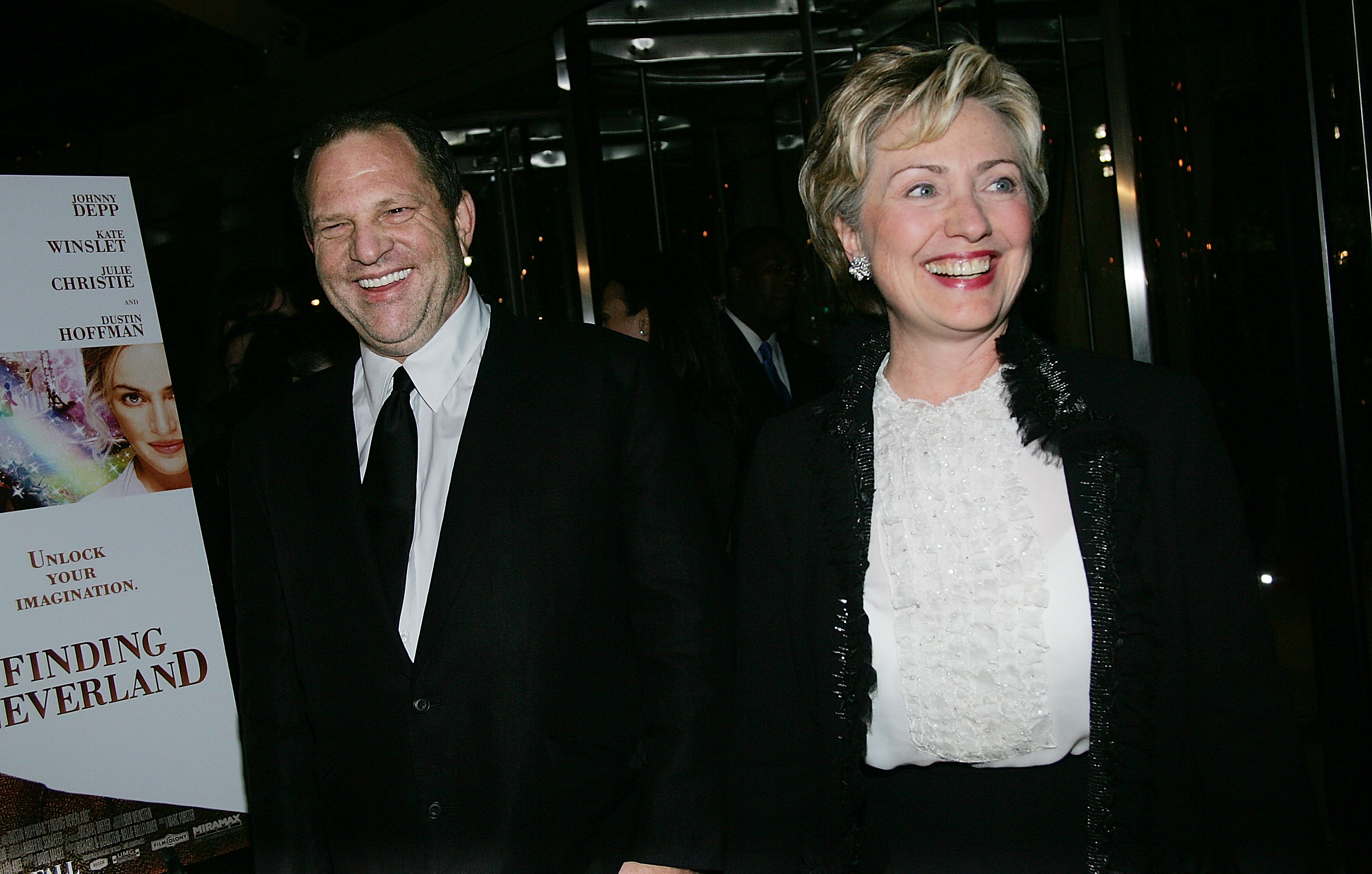 “Well, I think that the jury’s verdict really speaks for itself,” Clinton told reporters. “And it is obviously something that people have looked at and followed, because it was time for an accounting. And the jury clearly found that.”

When asked about Weinstein’s financial support for her past political campaigns, Clinton said, “He contributed to every Democrat’s campaign.” 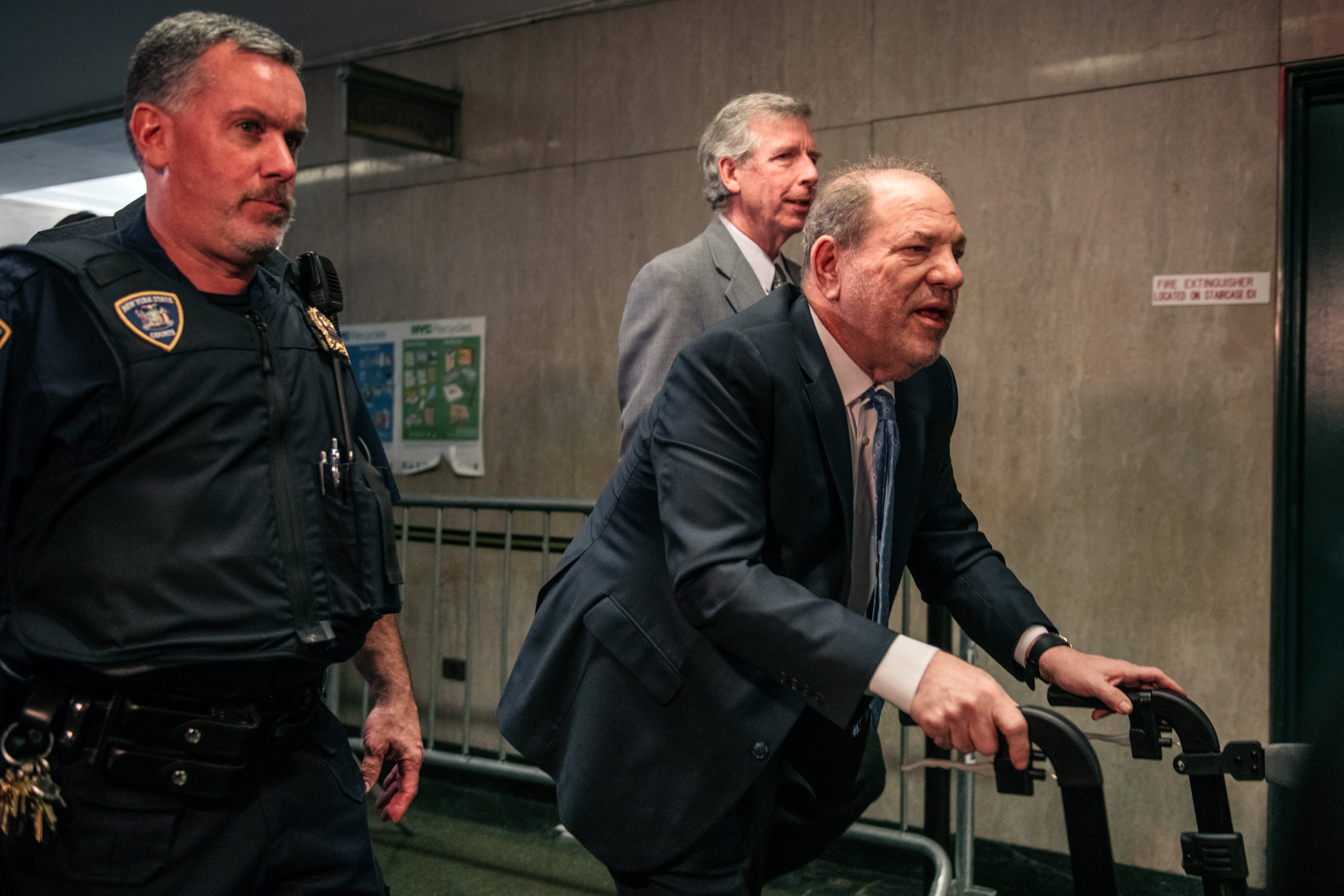 “I don’t know whether that should chill anyone else from contributing to political campaigns, but it certainly should end the kind of behavior that he was just convicted for,” Clinton added.

According to Fox Business, Federal Election Commission (FEC) records indicate that Clinton received $54,990.45 from Weinstein from 1999 to 2016, when she ran for both the Senate and presidency.

Weinstein contributed to former President Barack Obama and his fundraising groups with donations more than $72,000 between 2011 and 2012, according to the FEC. (RELATED: Hillary Clinton Caught Eating Dinner With Harvey Weinstein Weeks After Election Loss)

Clinton was close to Weinstein throughout the years. Her publicist reportedly tried to intervene in the publication of Ronan Farrow’s book “Catch and Kill: Lies, Spies and a Conspiracy to Protect Predators” that detailed the long list  sexual assault allegations against Weinstein and how his friends in Hollywood and Washington tried to protect him.

Nick Merrill allegedly called Farrow to say the material about Weinstein was a “concern” for Clinton.

Farrow said Clinton, who was friendly with the investigative journalist before the publication of the book, had no time for him after it was released.