A group of Italian hikers were rescued Saturday on the Alaskan Stampede Trail after returning from a visit to a bus featured in author Jon Krakauer’s “Into the Wild,” according to the Associated Press.

The hikers were located 13 miles from the trailhead in a makeshift camp near the neighboring town of Healy, according to Alaskan State Troopers.

While none of the hikers sustained fatal injuries, one of the hikers did suffer frostbite on his feet and was taken to Fairbanks for treatment, said Trooper spokesman Tim DeSpain. (RELATED: Take A Hike… In America’s Most Beautiful National Parks)

The hikers initially contacted authorities using a satellite emergency device that alerted the International Emergency Response Coordination Center who sent rescuers by snowmobile to the site where the hikers had made camp, DeSpain said.

The abandoned bus, located on the Stampede Trail in the Denali Borough of Alaska, originally gained notoriety from Krakauer’s 1996 book “Into the Wild,” which was later made into a film in 2007.

Both the book and the film created an air of intrigue around the young hiker, Christopher McCandless, who traversed the 20-mile trail and subsequently died in the run-down bus in 1992. (RELATED: Hikers And Survivalists Have A New Friend: Introducing The Most Compact Lightweight Emergency Power Station On The Market) 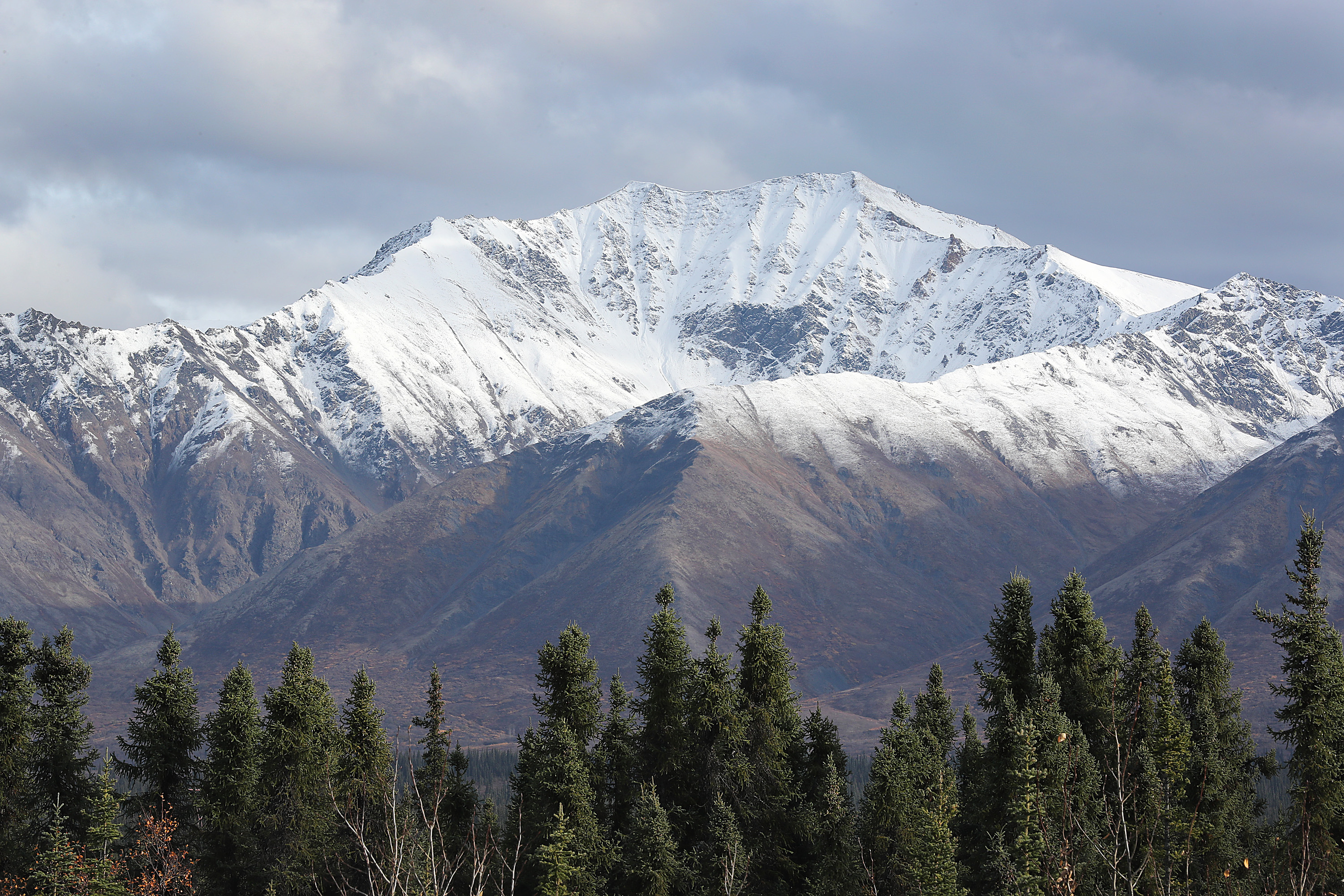 DENALI, ALASKA – SEPTEMBER 17: A landscape is seen on September 17, 2019 near Denali, Alaska. Permafrost which is found to some extent beneath nearly 85 percent of Alaska has been melting due to earths rising temperatures. Reports indicate that as the permafrost melts, it releases carbon dioxide which adds to the greenhouse gas effect that continues to warm the planet. (Photo by Joe Raedle/Getty Images)

The bus has attracted hikers from all over the globe seeking to retrace McCandless’ final steps, leading to the death of two hikers in recent years.

In the summer of 2019, a woman from Belarus drowned in the Teklanika River while trying to reach the bus with her husband, according to an article in the Anchorage Daily News.

In addition, three German hikers had to be rescued in 2013 after becoming trapped across a river.

Surviving family members have pushed for a footbridge to be built across the Teklanika River to provide safer passage for future hikers. Borough Mayor Clay Walker said officials have concerns that construction of a footbridge might encourage more people to make the dangerous trek, which could lead to even more injuries. (RELATED: College Student Dies After Falling 100 Feet Off Cliff)

“A footbridge wouldn’t have changed the need for a rescue,” Walker said.

Walker suggested the bus be removed entirely, but no official decisions have been made on the issue.