The Supreme Court agreed Monday to hear the Republican-led Obamacare case in a move that could be a threat to former President Barack Obama’s Affordable Care Act.

This is the third big case surrounding the Affordable Care Act, signed into law by Obama in 2010, the New York Times reported. The Supreme Court granted petitions from Democrats who have pushed for the case to be heard quickly.

The current Obamacare case could end the entire law, but could also serve as a benefit for Democrats who want to show that the lawsuit could threaten health care coverage during an election year, Politico reported. 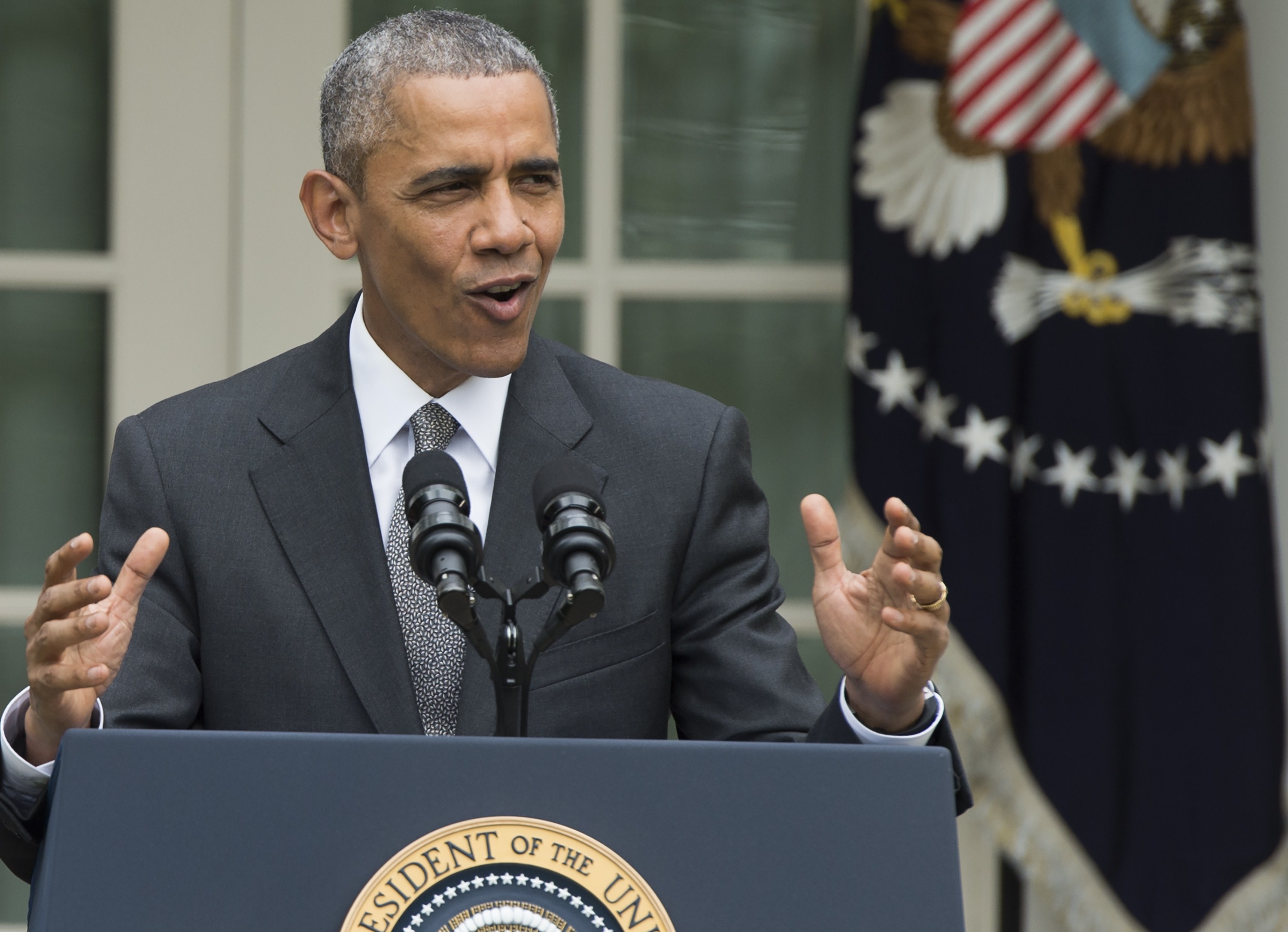 US President Barack Obama speaks about the Supreme Court’s ruling to uphold the subsidies that comprise the Affordable Care Act, known as Obamacare, in the Rose Garden of the White House in Washington, DC, June 25, 2015. (SAUL LOEB/AFP via Getty Images)

A Texas Federal District Court judge ruled with Republicans, but he waited until the case could be appealed before noting what his ruling meant. The U.S. Court of Appeals for the Fifth Circuit then agreed the mandate was unconstitutional in December. It declined to rule on the entire law and requested that the Texas court reconsider.

The court previously turned down a request from Democratic states and the House of Representatives in January to hear its appeal, which is in defense of Obamacare, quickly. The Trump administration supports the lawsuit and pushed the court against intervening so quickly, Politico reported.

“Immediate review is unwarranted in the case’s present posture because the court of appeals did not definitively resolve any question of practical consequence,” the Trump administration’s brief read. (RELATED: First Amendment Challenge To Mandatory Membership, Bar Fees Reaches Supreme Court)