A 22-year-old man became the first person in recorded Irish history to sustain a snake bite, roughly 1,600 years after St. Patrick supposedly banished all serpents from the nation.

An unnamed Dublin man was treated at Connolly Hospital for a potentially fatal snake bite sustained from his pet puff adder last week. Because nobody had ever been bitten by a venomous snake before in Ireland, doctors had to import antivenom from Liverpool in the United Kingdom according to the Washington Post.

The puff adder is naturally native to southern Africa and is classed as “very dangerous” by the African Snake Bite Institute. Although Ireland doesn’t have any native species of snakes, or any other reptiles, the National Exotic Animal Sanctuary estimated there to be 100,000 of them kept as pets in the country in 2015, reports the Irish Examiner. Fortunately, none of these animals seem to have harmed their owners until now. 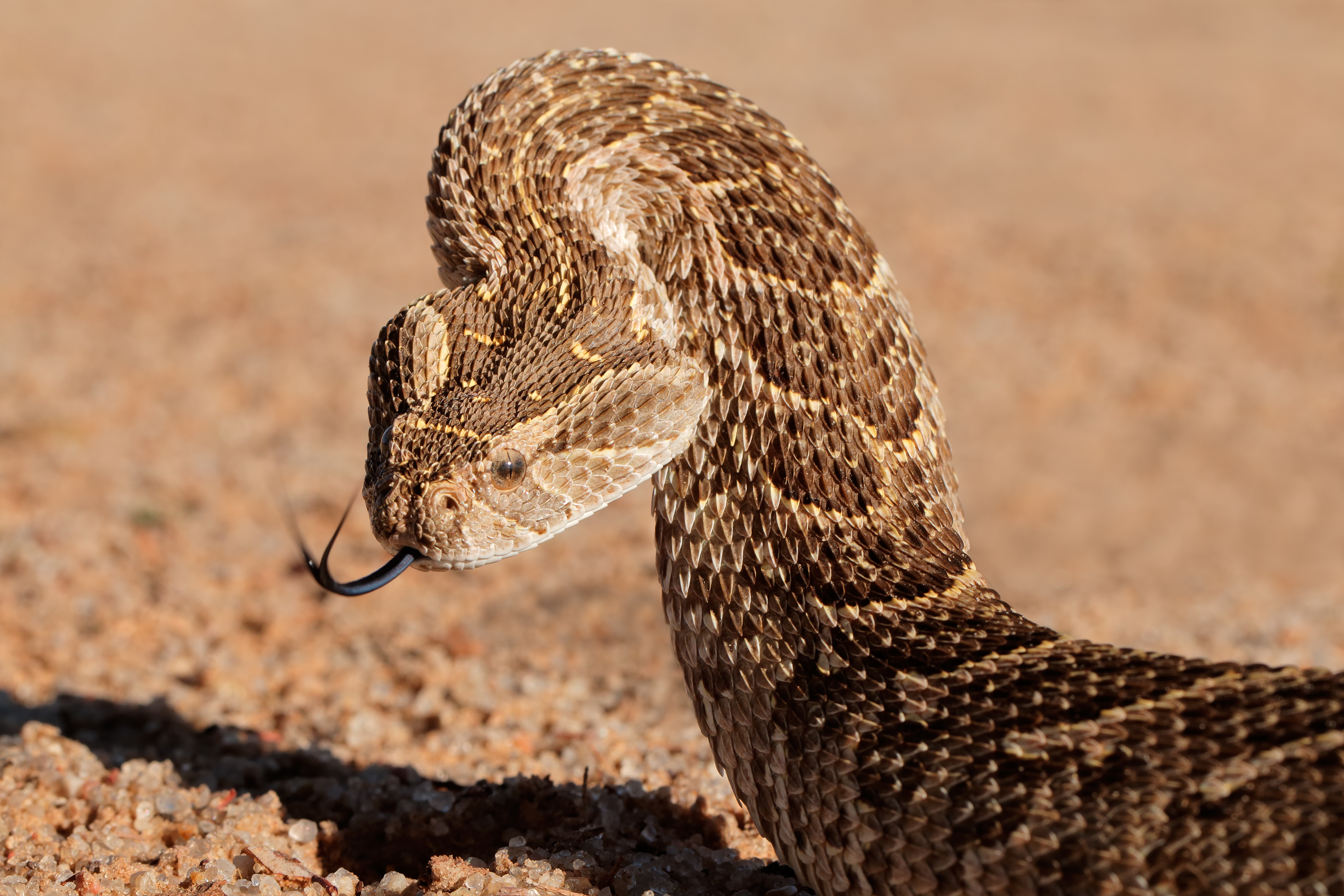 The puff adder is often described as robust or heavily built and grows to 40 inches. (Shutterstock/EcoPrint)

Per Catholic tradition, the Irish have St. Patrick to thank for the scarcity of serpents in their country, as he is said to have driven them all off a cliff in the 5th century, according to National Geographic. However, the scientific community disputes this narrative, claiming that the ice age and Ireland’s position on an island prevented reptiles from ever taking foot in the area to begin with. (RELATED: Courageous Squirrel Fights Off Cobra To Defend Babies In Wild Video)

1
Jim Acosta Says The White House 'Pummeled Protesters' For Photo-Op — Kayleigh McEnany Fires Back
Politics
2
Whoopi Goldberg To Looters: 'You Need To Stop Because You've Destroyed Too Many People's Dreams'
US
3
New York Times Writer Claims Property Destruction Is 'Not Violence'
Politics
4
These Celebrities Have Signed A 'Defund The Police' Petition Following Death Of George Floyd
Entertainment
5
'Mommy And Daddy' Escort 'Antifa Kid' Suspected Of Kicking Off Riot To Turn Himself In
US