A German citizen residing in Tennessee, who served as a Nazi guard of prisoners at German concentration camps, was ordered to be deported for assisting Nazi-sponsored persecution, the Department of Justice (DOJ) reported in a press release Thursday.

Friedrich Karl Berger served at a Neuengamme subcamp near Meppen, Germany as a Nazi armed guard. He admitted that he guarded prisoners to prevent them from escaping during their dawn-to-dusk workday as well on on their way to worksites and back to the subcamp, according to the DOJ statement.

U.S. Immigration Judge Rebecca L. Holt found Berger removable from the country under the 1979 Holtzman Amendment to the Immigration and Nationality Act due to his “willing service as an armed guard of prisoners at a concentration camp where persecution took place,” according to the DOJ. The prisoners at the camp included “Jews, Poles, Russians, Danes, Dutch, Latvians, French, Italians, and political opponents” of the Nazis. Judge Holt found that prisoners held at Meppen were forced to live in “atrocious” conditions and were forced to work “to the point of exhaustion and death.” 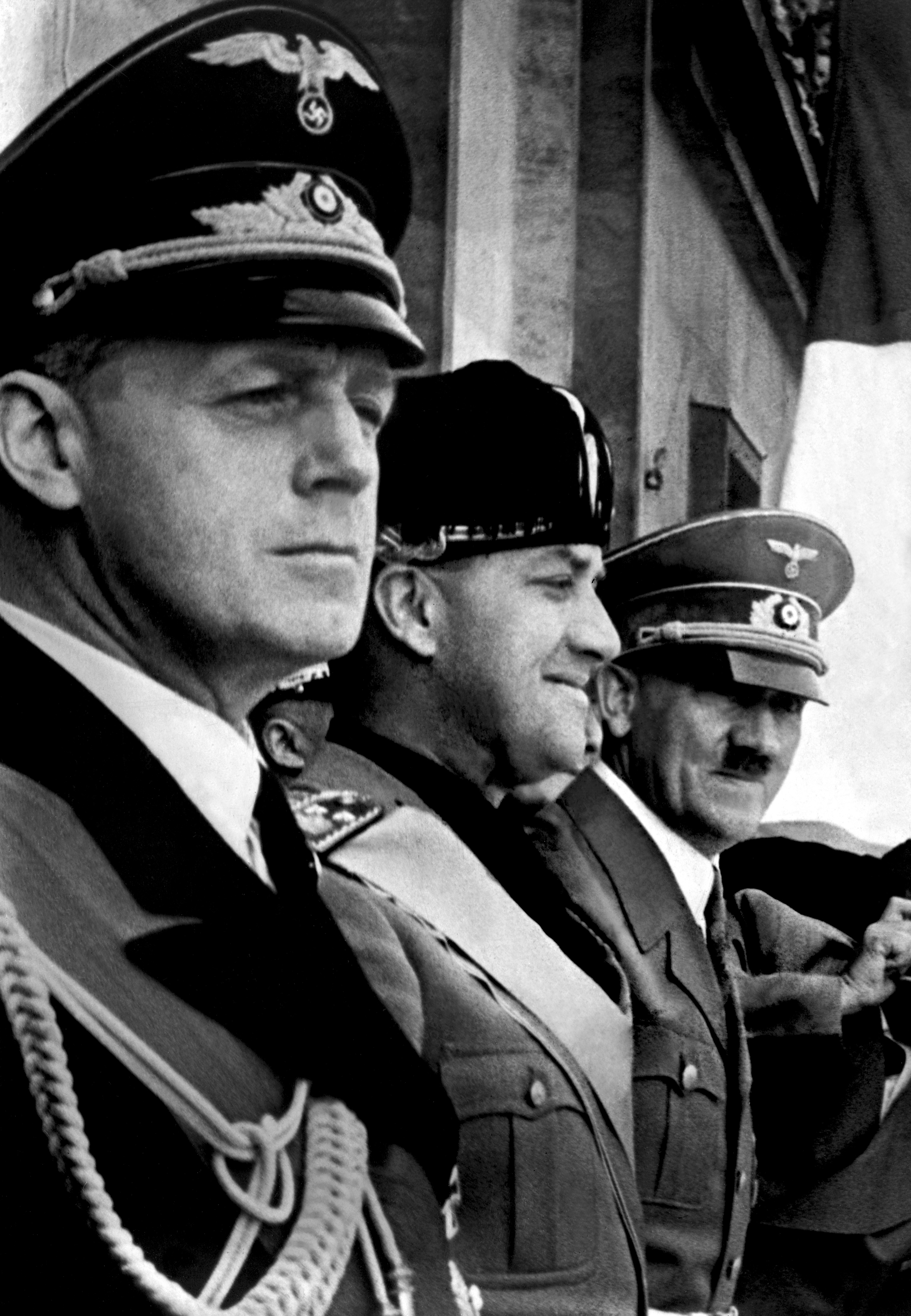 The 1979 act was devised by former Democratic New York Congresswoman Elizabeth Holtzman and authorized the DOJ to find and remove Nazi war criminals living in the U.S.

The Human Rights and Special Prosecutions Section (HRSP) initiated the investigation and the removal case was jointly tried by attorneys in Immigration and Customs Enforcement (ICE), New Orleans Office of the Principal Legal Adviser in Memphis and attorneys from the DOJ’s HRSP, with assistance from the Human Rights Violators and War Crimes Center. (RELATED: ICE Catches Illegal Alien Accused Of Child Rape After NYC Authorities Released Him From Custody)

“This case is but one example of U.S. Immigration and Customs Enforcement’s commitment to ensuring that the United States will not serve as a safe haven for human rights violators and war criminals,” David C. Shaw of ICE’s Homeland Security Investigations (HSI), National Security Investigations Division said in the statement. “We will continue to pursue these types of cases so that justice may be served.”

The DOJ has convicted 109 individuals who participated in Nazi persecution and has won more cases than any law enforcement authorities of all countries combined, the statement said.

A DOJ spokesperson said to the Daily Caller that the court has not yet decided a date to remove Berger.