Prison riots broke out throughout Italy Sunday and resulted in six deaths after the government barred jail visits as the coronavirus continues to spread.

Almost a dozen prisons began to riot Sunday because of the new restrictions, according to the NY Post. One jail in Foggia, Italy saw prisoners make it to the roof as they attempted to escape. Armed police stopped the breakout, according to The Mirror.

At least twenty inmates escaped a Foggia jail Monday amid the protests, according to reports.

Modena, Italy saw around 60 inmates riot over the new ban. They set a prison on fire while trying to escape, according to the Italian outlet Courriere de Bologna. Almost 500 prisoners reportedly tried to escape, but soldiers and police officers prevented yet another breakout.

Some inmates were able to steal drugs from the prison infirmary, and at least two of them may have died due to overdoses, according to reports. The prisoner’s relatives were also rioting outside of the prison. (RELATED: Rep. Paul Gosar Becomes Second Member Of Congress To Self-Quarantine After Meeting Person With Coronavirus At CPAC) 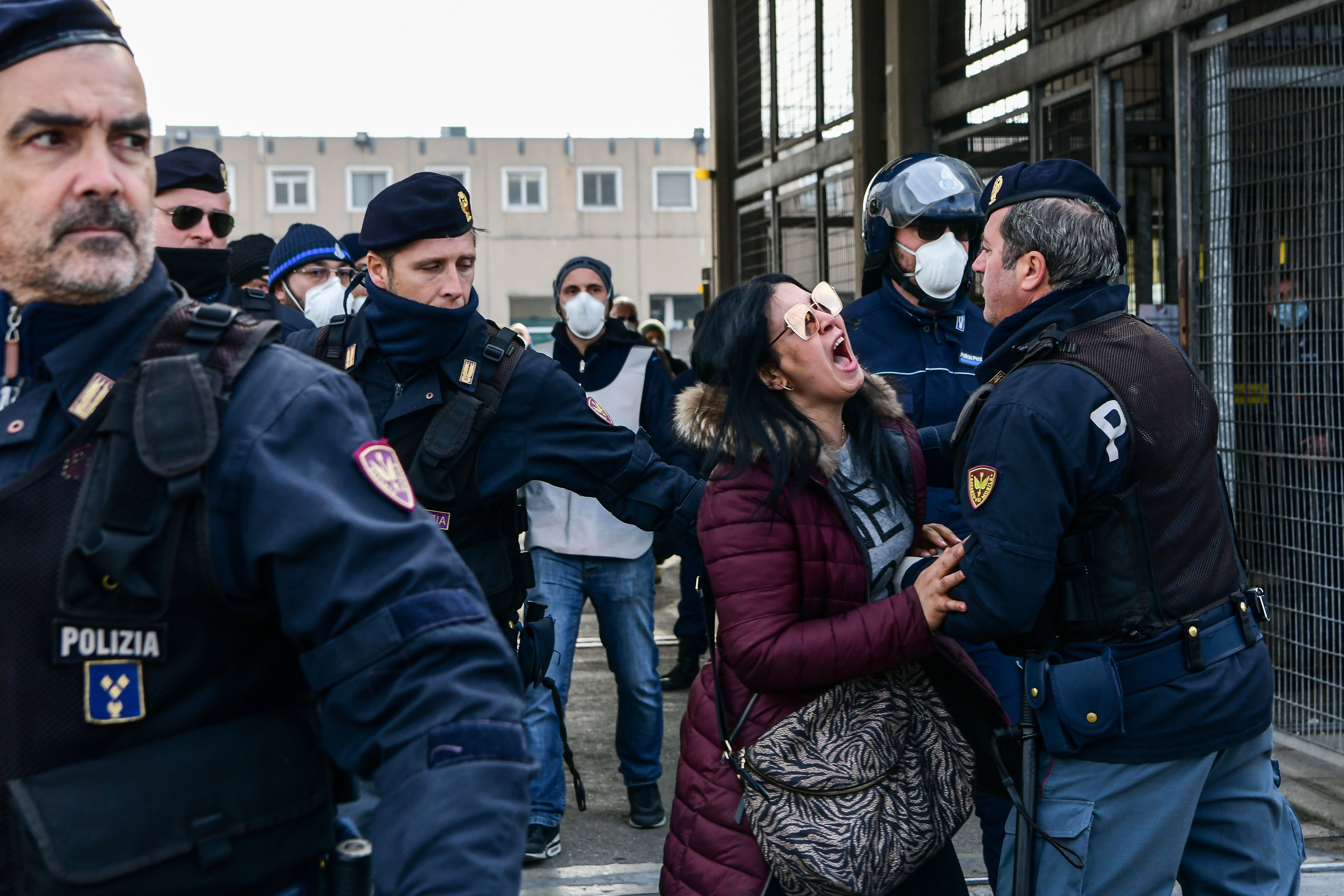 Police officers hold off an inmate’s relative shouting in protest outside the SantAnna prison in Modena, Emilia-Romagna, in one of Italy’s quarantine red zones on March 9, 2020. (PIERO CRUCIATTI/AFP via Getty Images) 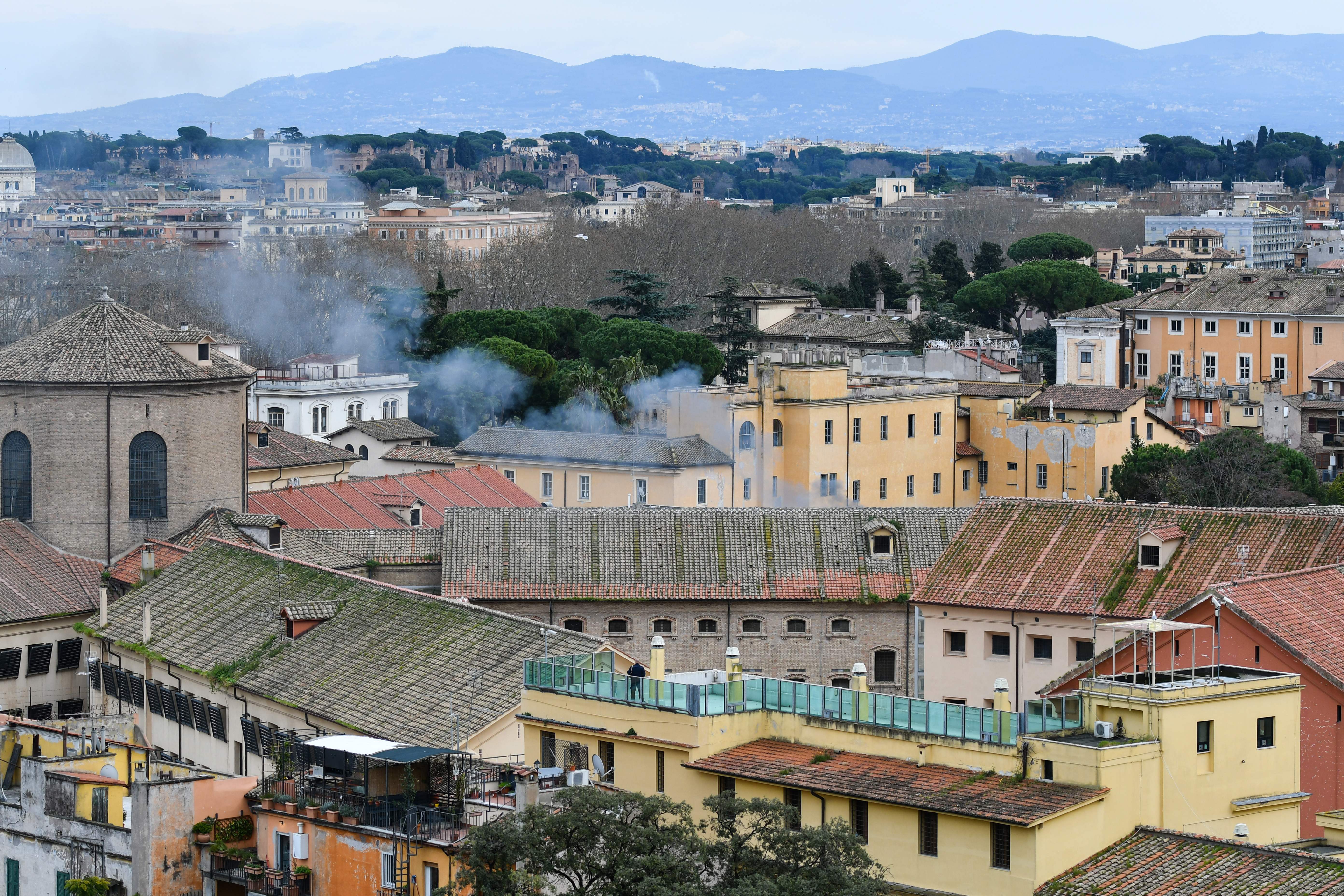 Smoke billows from a rooftop of the Regina Coeli prison in central Rome on March 9, 2020. (ALBERTO PIZZOLI/AFP via Getty Images)

These uprisings came after the new restrictions imposed by the Italian Premier Giuseppe Conte affected around 16 million people, the NY Post reported. Italy has seen at least 7,000 cases of the coronavirus and around 366 deaths as of Sunday.

Two prison officers were injured among the rioting, and eventually authorities were able to restore order at the jails. There is an ongoing investigation into the riots.