Satellite images of Iran show mass graves for coronavirus victims in the city with the first and most significant outbreak in the country, the Washington Post reported.

Qom, located 80 miles south of Iran’s capital Tehran, is where Iranian officials traced the origins of the country’s coronavirus outbreak that has infected over 9,000 people and killed more than 350, the Wall Street Journal reported Wednesday.

Iranian officials reported 75 new deaths in 24 hours, bringing the death toll to 429 as of Thursday, according to Reuters. 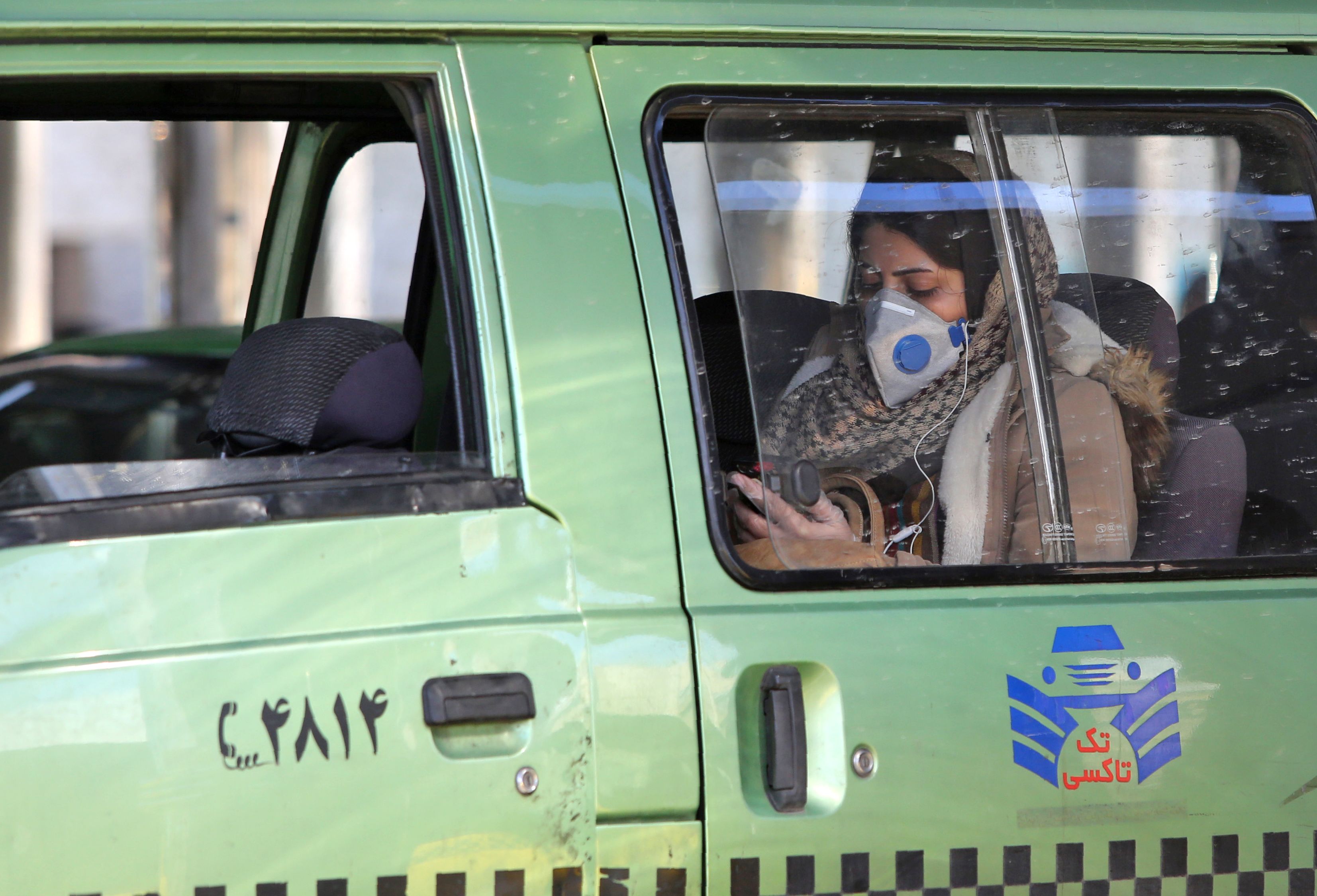 Qom is a pilgrimage site for Shia Muslims, attracting millions of pilgrims every year. It is also where morgue directors are having trouble handling burials for those who died of the virus, with bodies piling up because testing them for the virus takes time and the cases are rapidly rising in the country, creating a backlog, according to CNN.

At the Behesht-e Masoumeh complex in Qom, the excavation of a new section of graveyard began as early as Feb. 21 according to satellite imagery reviewed by the Washington Post. As the virus spread in Iran, so did the expansion of the graveyard. (RELATED: Adviser To Iran’s Ayatollah Khamenei Dies From The Coronavirus)

The size of the trenches and the speed with which they were excavated together mark a clear departure from past burial practices involving individual and family plots, a senior imagery analyst at Maxar Technologies in Colorado told the Washington Post. The analyst also pointed to an image showing what appears to be a large white pile of lime, which can be used to manage decay and odor in mass graves.

Iran has emerged as an epicenter of the coronavirus outbreak, and is the worst-hit country in the Middle East. At least seven officials and politicians have died of the virus since Feb. 19, Reuters reported.