“This is unbelievable, what Joe Biden did,” Rove told Fox News’ “Hannity.” Rove, with a copy of the email in hand along with his easel boards, showed viewers the evidence.

“Does he have no shame? Is there no decency …” Rove asked. (RELATED: CNN’s Jim Acosta: Trump Calling Coronavirus ‘Foreign’ Is Xenophobic)

“Here’s the front page of the emailer. Sent out about 7:40 p.m. tonight,” the former deputy chief of staff to President George W. Bush said, as he read the email.

“Here’s a speech I gave this afternoon. This is a long email, but I hope you read it all the way through and forward it to family and friends.” Rove, known as “the architect” for his election success went to the end of the letter.

“Here is the final page! The final page has a ‘Donate to Joe Biden’ button on it! He’s raising money off of it. Here’s exactly what it says at the end, this is what it says. ‘This is not the time to be complacent. If you are ready to fight for the soul of The nation, you can click the button below, donate to elect Joe Biden.” (RELATED: ‘Xenophobia’: Joe Biden Criticizes Trump For Calling Coronavirus A ‘Foreign Virus’)

“The man is raising money off of the coronavirus challenge facing our country. Does he have no shame? Is there no decency that says, you know what there are some moments when we shouldn’t be taking things and using them for crass political purposes.” 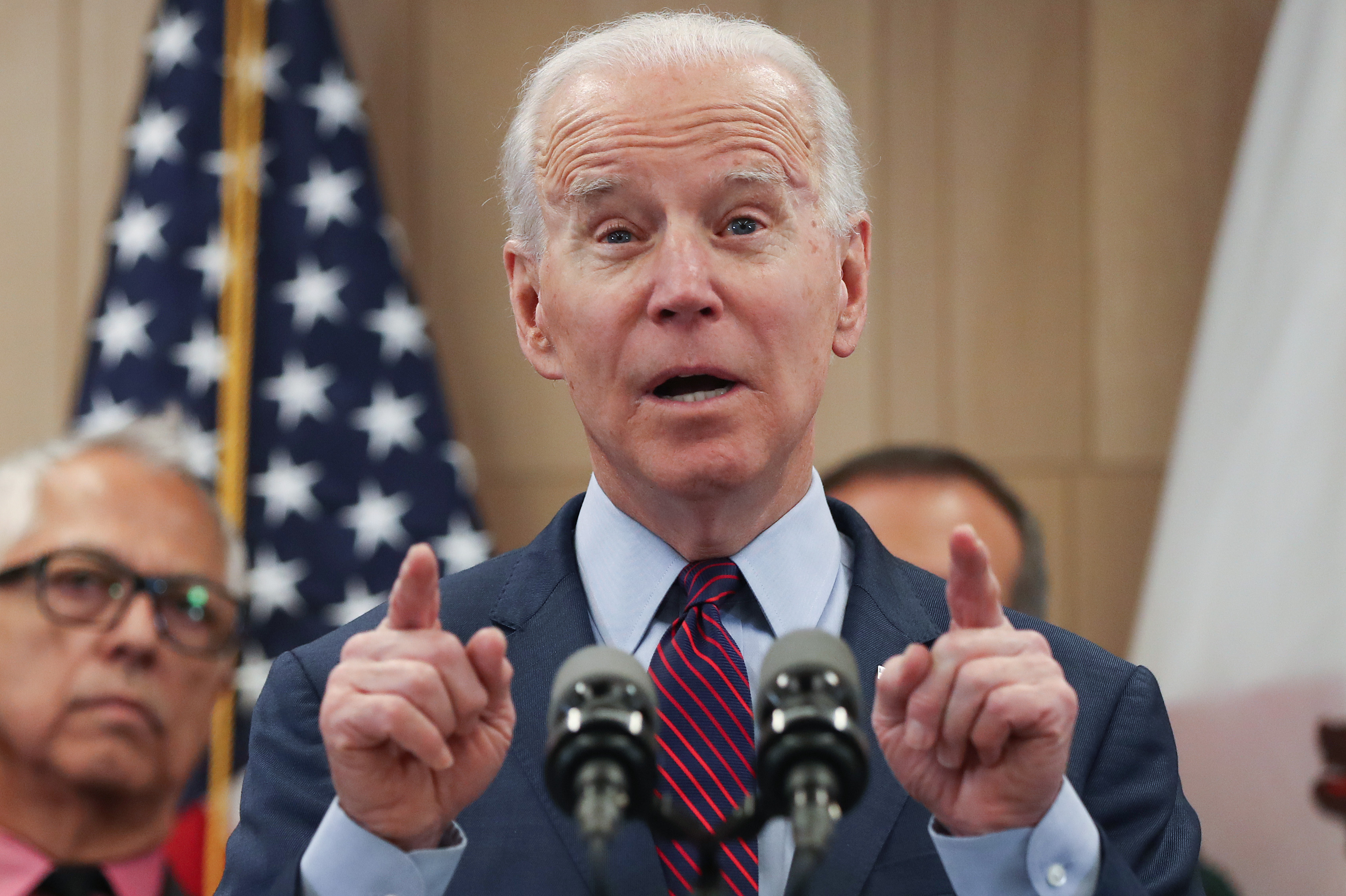 Rove also claimed that Biden is not the only Democrat fundraising in this manner, saying the Democratic Senatorial Campaign Committee is also using the crisis to raise money.

“Have these people no sense of decency, can we not step away from this for just a minute and not politicize everything coming down the line, or is everything being used for fund-raising? ‘We killed Usama bin Laden, send us money!’ ‘We are dealing with the dreamers … send me money!’ Is this where we go as a country?”

Despite regaining his position as the Democratic presidential candidate frontrunner, Biden’s behavior during his campaign remains the subject of controversy. Biden most recently yelled and swore at a Michigan auto worker who disagreed with Biden on gun rights. He once told a potential supporter in Iowa to “go vote for someone else” while the two were arguing. On another occasion he called a student a “lying, dog-faced pony soldier.”