Amazon will hire 100,000 more employees in America as the company is dealing with more online deliveries because of the novel coronavirus outbreak.

The e-commerce giant will also raise pay for e-commerce delivery employees in the U.S. and Canada by $2 an hour through April, The Wall Street Journal reported. Pay raises will also be seen in the U.K. and many EU countries.

This news comes as more and more Americans are turning to online shopping in an effort to remain self-quarantined as the virus continues to make its way across the world. Amazon is responsible for about 39% of all U.S. online orders, eMarketer reported according to the WSJ.

“We are seeing a significant increase in demand, which means our labor needs are unprecedented for this time of year,” Dave Clark, Amazon’s senior vice president of operations, said according to a memo seen by the WSJ. 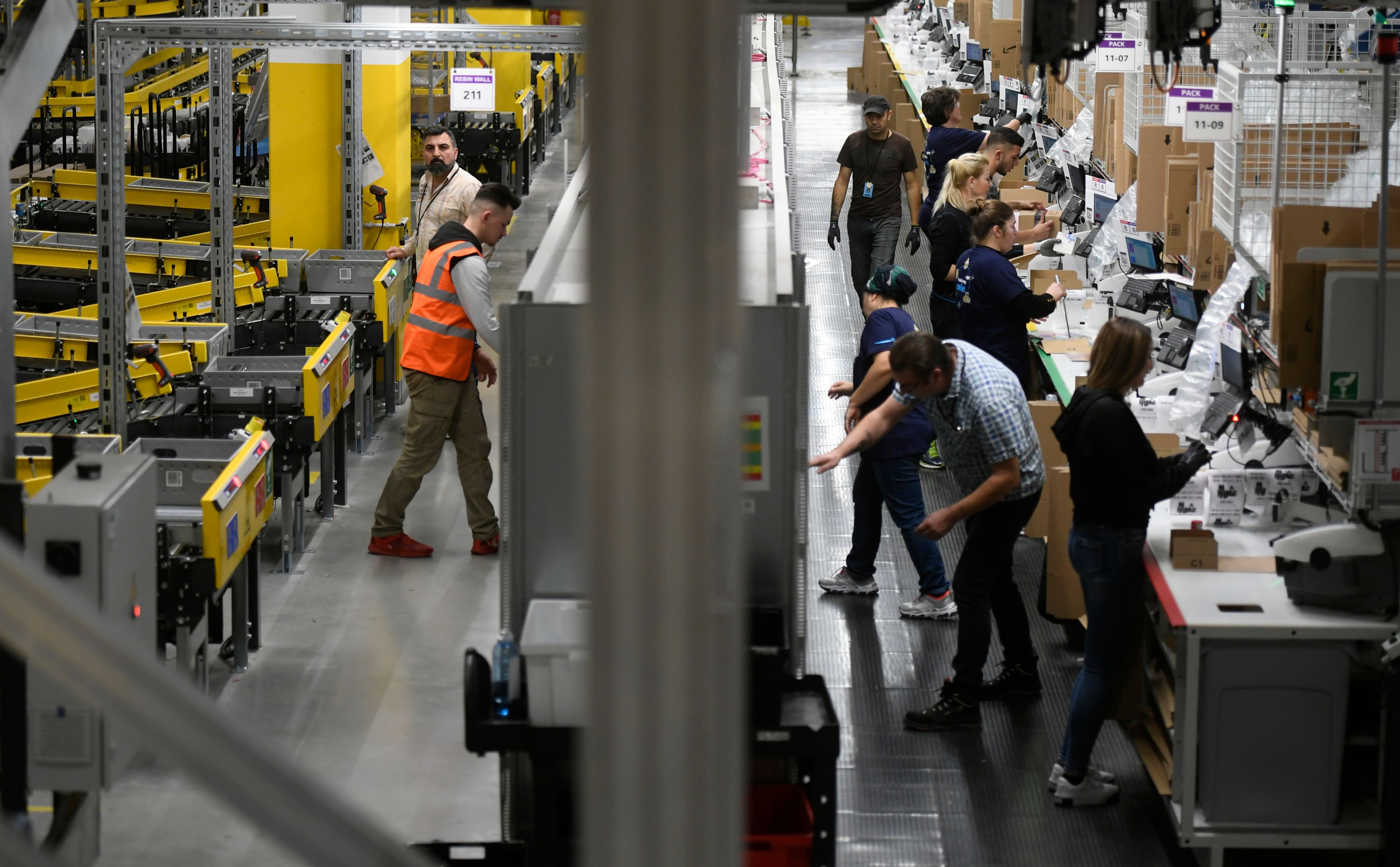 This job surge also comes as many other in-person stores are closing down. Numerous states have forced bars, restaurants and other locations to shut down in-store service. Others are voluntarily closing doors in an effort to stop the spread of the novel coronavirus. (RELATED: LIVE UPDATES: Here’s What Every State In America Is Doing To Combat The Spread Of The Coronavirus)

Some airlines have announced that they will have to cut workers because of the virus. Countries have begun to shut borders and the airlines have been forced to ground hundreds of thousands of planes. Most could be bankrupt within three months, the Center for Aviation said Sunday.