Former New York City Mayor Michael Bloomberg made a move Friday that could likely cause many of the people who worked on the billionaire’s presidential bid lose their jobs amid a shrinking economy.

Bloomberg donated the $18 million to the Democratic Party after previously promising to create an independent expenditure campaign ahead of the election that would have kept staff employed throughout November. Many of his former employees must find other forms of employment.

“He’s chopping his employees in a pandemic,” one staffer in Florida, who asked to remain anonymous because they signed a nondisclosure agreement with the Bloomberg campaign, told BuzzFeed. “My life is now uprooted and I’m effectively homeless.” Other staffers shared stories.

“It’s fucking scary,” another staffer, who also spoke anonymously to BuzzFeed, said of the thought getting dropped from their insurance during a worldwide pandemic.

He said the campaign staffers were “completely blindsided.” Some staffers can reapply for different jobs on Democratic campaigns, albeit under different pay grades. 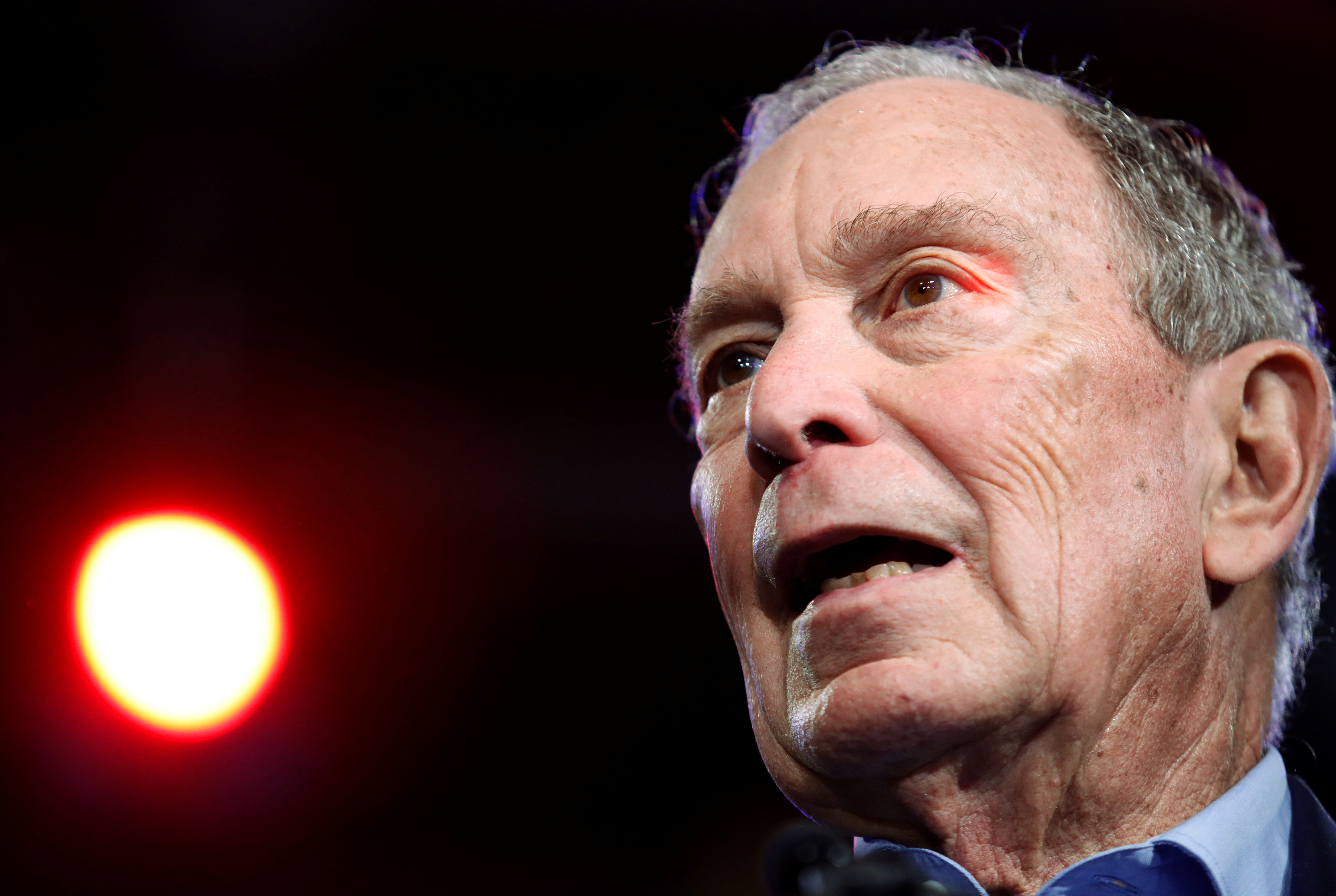 Bloomberg paid his campaign state press secretaries $10,000 a month, while his team’s state political directors were making $12,000 a month, the New York Post reported in January as the former Republican-turned-Democrat ramped up his campaign. Every staffer received a MacBook Pro and an iPhone 11, the report notes, citing anonymous sources.

“We’ve put together an amazingly strong team that every day is getting closer to beating Donald Trump, and we are happy to pay staff well to do that,” Loeser told the New York Post in January.

Bloomberg explained his reasoning behind the move.

“While we considered creating our own independent entity to support the nominee and hold the President accountable, this race is too important to have many competing groups with good intentions but that are not coordinated and united in strategy and execution,” the campaign wrote in a memo Friday to Democratic National Committee Chairman Tom Perez.

Bloomberg became a big money man during his short presidential run, dumping more than $234 million into TV, radio and digital ads in the Super Tuesday states. He suspended his campaign March 4 after a poor showing and tossed his unbridled support behind Biden, who throttled his Democratic opponents.

Biden fleshed out big wins in Minnesota, Alabama, Oklahoma and Tennessee, while Bloomberg managed to scrape together a win in American Samoa. Bloomberg spent roughly $500 million on ads leading up to Super Tuesday, plastering advertisements on Facebook and in the media ecosphere. The major digital push was all for naught, as it turns out.

“Our country is in crisis, and a change in presidential leadership is more important now than ever to protect our families, our communities and our economy,” Perez said in a statement. “With this transfer from the Bloomberg campaign, Mayor Bloomberg and his team are making good on their commitment to beating Donald Trump.”

Federal rules allow individuals to donate $355,000 per year under normal conditions, but Bloomberg is taking advantage of a provision in campaign finance law allowing federal candidates to provide an unlimited amount of cash to party committees. The Federal Election Commission lacks a quorum so the agency will not be able to provide guidance on the legality.

Bloomberg’s campaign has not provided a statement to the Daily Caller News Foundation.