Here’s A List Of Some Of The Most Unusual Animals, Reptiles Available At A Typical Wuhan Wet Market
Shelby Talcott Media Reporter
March 24, 2020 8:12 AM ET
Font Size:

President Donald Trump and the first lady were both tested for the virus on March 13. Trump announced March 14 that his test had come back negative, but Melania’s test results were not immediately released.

“Mrs. Trump got tested the same night as the President was tested, out of an abundance of caution. The test was negative,” Grisham said according to CNN. 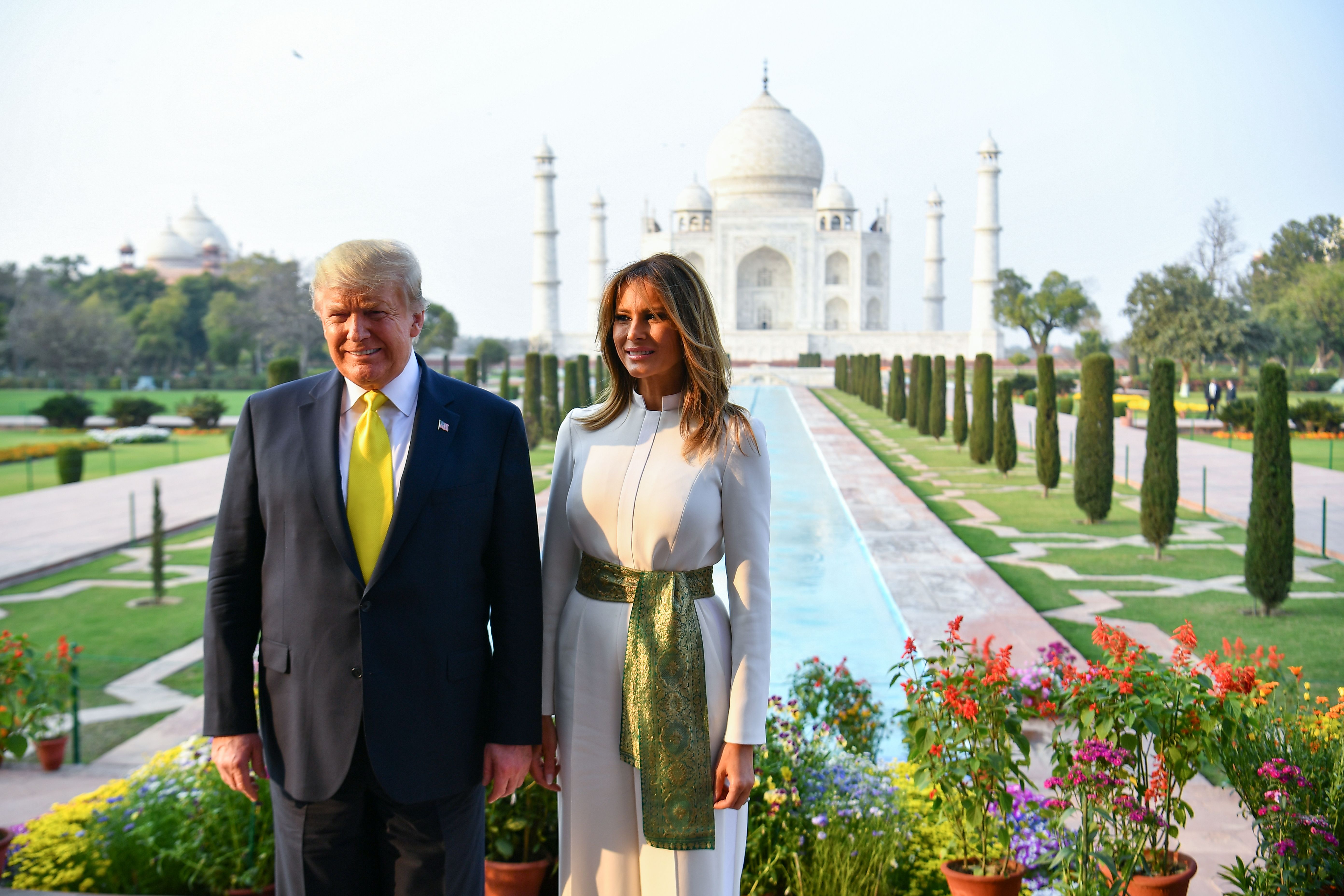 Numerous other officials in the Trump administration have decided to be tested for the coronavirus as more and more Americans around the country are getting it. Vice President Mike Pence and his wife also took the test after a staffer tested positive. Both tested negative.

Trump was asked by a reporter Monday evening if his wife had taken the test as well. The president said that she was “fine,” CNN reported. (RELATED: Ivanka Trump Returns To Work At WH After Coronavirus Test Comes Back Negative)