As Congress begins to mull over another coronavirus stimulus package, House Speaker Nancy Pelosi is allegedly considering legislation that would help some of the wealthiest Americans cope with the pandemic.

Pelosi declared that Democrats made the $2.2 trillion phase 3 bill one that put “workers first.” Now she is advocating increased tax rebates for approximately 13 million families, most of which earn a minimum of $100,000 a year, The New York Times reported Monday. 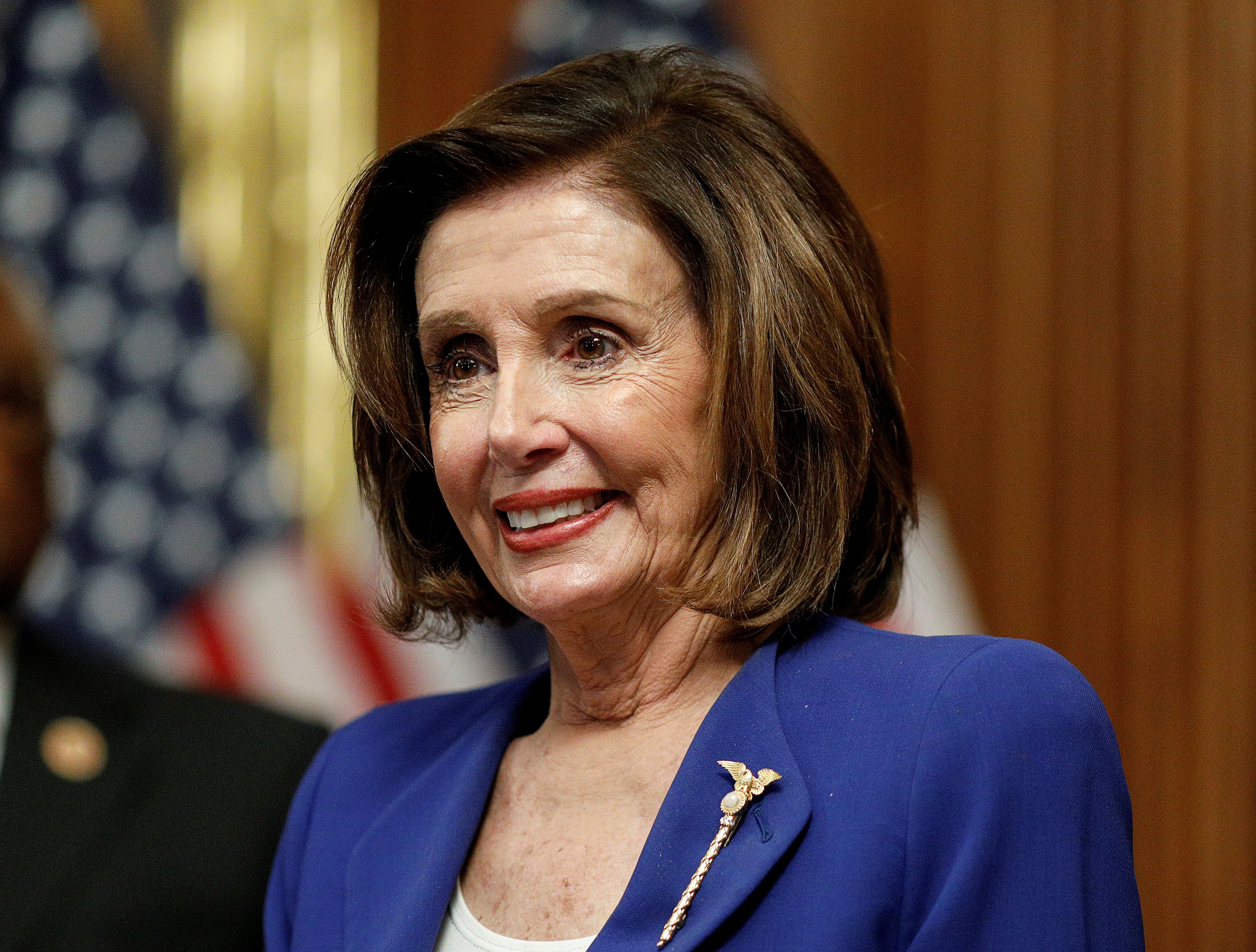 The Pelosi plan would reportedly remove a cap on the state and local tax deduction (SALT) that could quickly put cash in people’s pockets.

She told The Times that the next stimulus package should try to get even more money into the hands of consumers in the same way that the last bill offered $1,200 for most taxpayers. (RELATED: Pelosi’s Coronavirus Bill Pushes Provisions Unrelated To The Crisis)

Pelosi allegedly wants to “retroactively undo SALT,” or remove the limit on state and municipal taxes that people can deduct from their federal taxes. In 2017, Republicans set that ceiling at $10,000, The Times notes.

“We could reverse that for 2018 and 2019 so that people could refile their taxes” and receive larger rebates, Pelosi told The Times. “They’d have more disposable income, which is the lifeblood of our economy, a consumer economy that we are.” (RELATED: Biden: ‘My Green Deal’ Could Be Part Of ‘Next Round’ Of Coronavirus Assistance)

The SALT cap was an issue in the 2018 midterm elections, with Democratic-controlled cities like New York, Los Angeles and Chicago supporting its repeal. Democratic New York Gov. Andrew Cuomo called the cap a declaration of “economic civil war” by Republicans. 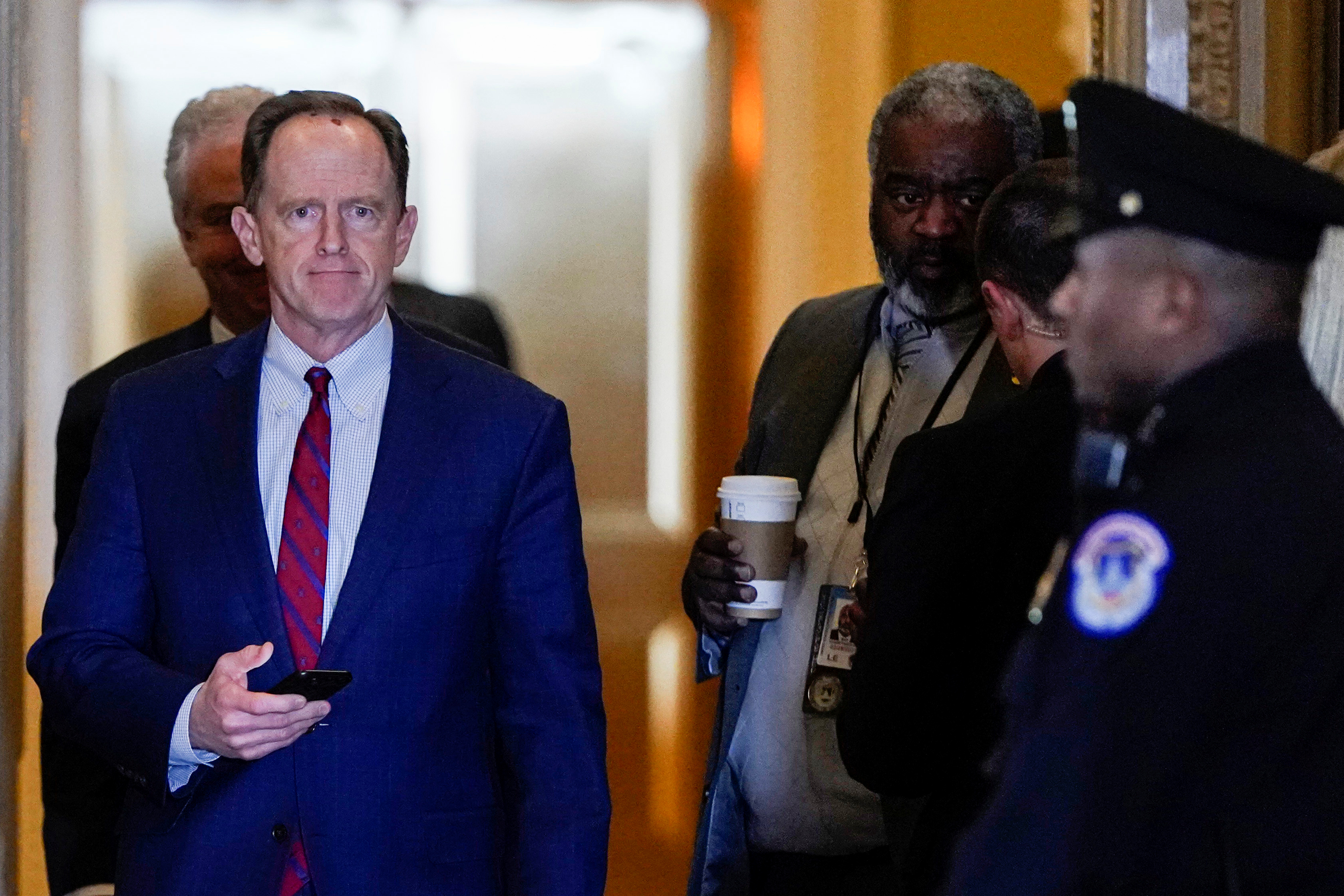 Republicans are reportedly holding firm on their objective to keep the Democrats’ pet projects out of any additional stimulus bill.

“The ink is hardly dry on a $2 trillion-plus emergency package,” said Republican Pennsylvania Sen. Patrick Toomey, according to The Times. “It’s far too soon to know whether and of what nature additional legislation is needed. If we determine that another measure is necessary, it should not be the vehicle for Speaker Pelosi’s partisan, parochial wish list.”

The Daily Caller has reached out to Pelosi’s office for comment and is awaiting a response.