These requests come as the novel coronavirus continues to affect countries around the world. South Korea appears to have been especially successful at curbing the virus and is known to have helped slow the curve after once having the second largest outbreak after China.

“We’re getting so many requests from various countries as we have built experience from the early outbreak. The number, which is now 121 countries, is rising by the day,” the anonymous official said according to Reuters. (RELATED: South Korea Has ‘Passed The Peak’ Of Its Coronavirus Outbreak And The Mortality Rate Is Low, Health Official Reports) 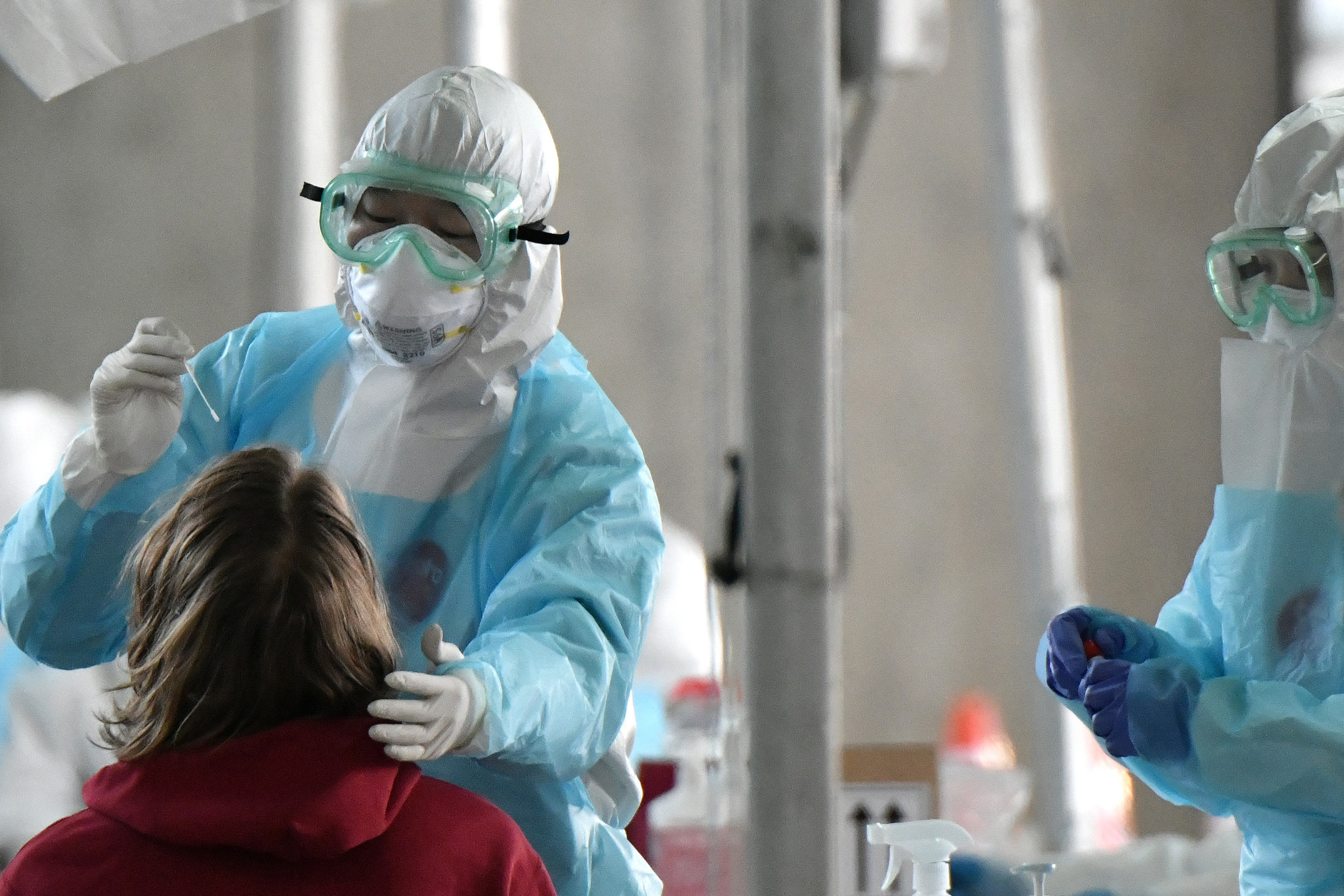 The country has developed a task force solely to figure out how it can help other countries. Options include exporting test kits or offering humanitarian aid, according to the official. The official did not expand on which particular countries have sought help.

Certain South Korean test kit manufacturers do have a deal for supplying American states and other countries, such as Italy, Reuters reported. President Donald Trump has asked South Korea to give medical devices to the U.S., promising to help firms in the country get regulatory approval for the states.

The novel coronavirus has infected at least 868,100 and at least 43,010 have died around the world as of Wednesday, according to official counts. The virus has hit at least 171 countries.