Shenzhen, China is the first city in the country to ban eating cats and dogs after the novel coronavirus pandemic was linked to eating wildlife.

The news comes after Chinese wet markets have reportedly reopened and continue to sell animals such as bats, cat and dogs. This is despite Chinese authorities banning the sale and consumption of wild animals in February, following the global outbreak.

The city of Shenzhen took Chinese authorities’s ban even further and announced that it will include cats and dogs, BBC reported. The city will begin enforcing this ban on May 1. (RELATED: Here’s A List Of Some Of The Most Unusual Animals, Reptiles Available At A Typical Wuhan Wet Market)

Most people in China said that they don’t eat cat or dog meat and never would, according to BBC. Despite this, around thirty million dogs are killed per year across Asia for meat, the Human Society International (ISL) said according to BBC.

“Dogs and cats as pets have established a much closer relationship with humans than all other animals, and banning the consumption of dogs and cats and other pets is a common practice in developed countries and in Hong Kong and Taiwan,” Shenzhen city’s government said. “This ban also responds to the demand and spirit of human civilization.” 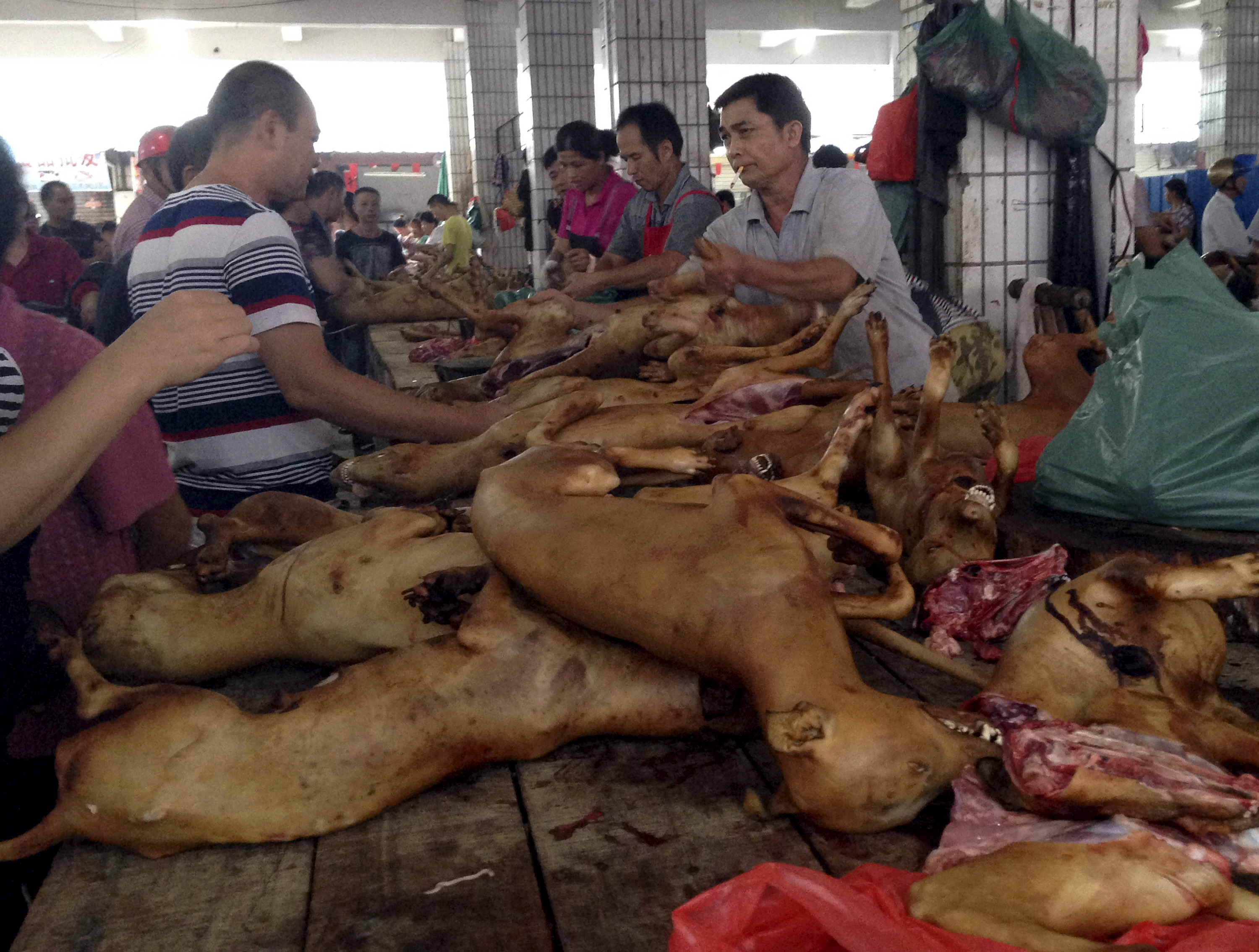 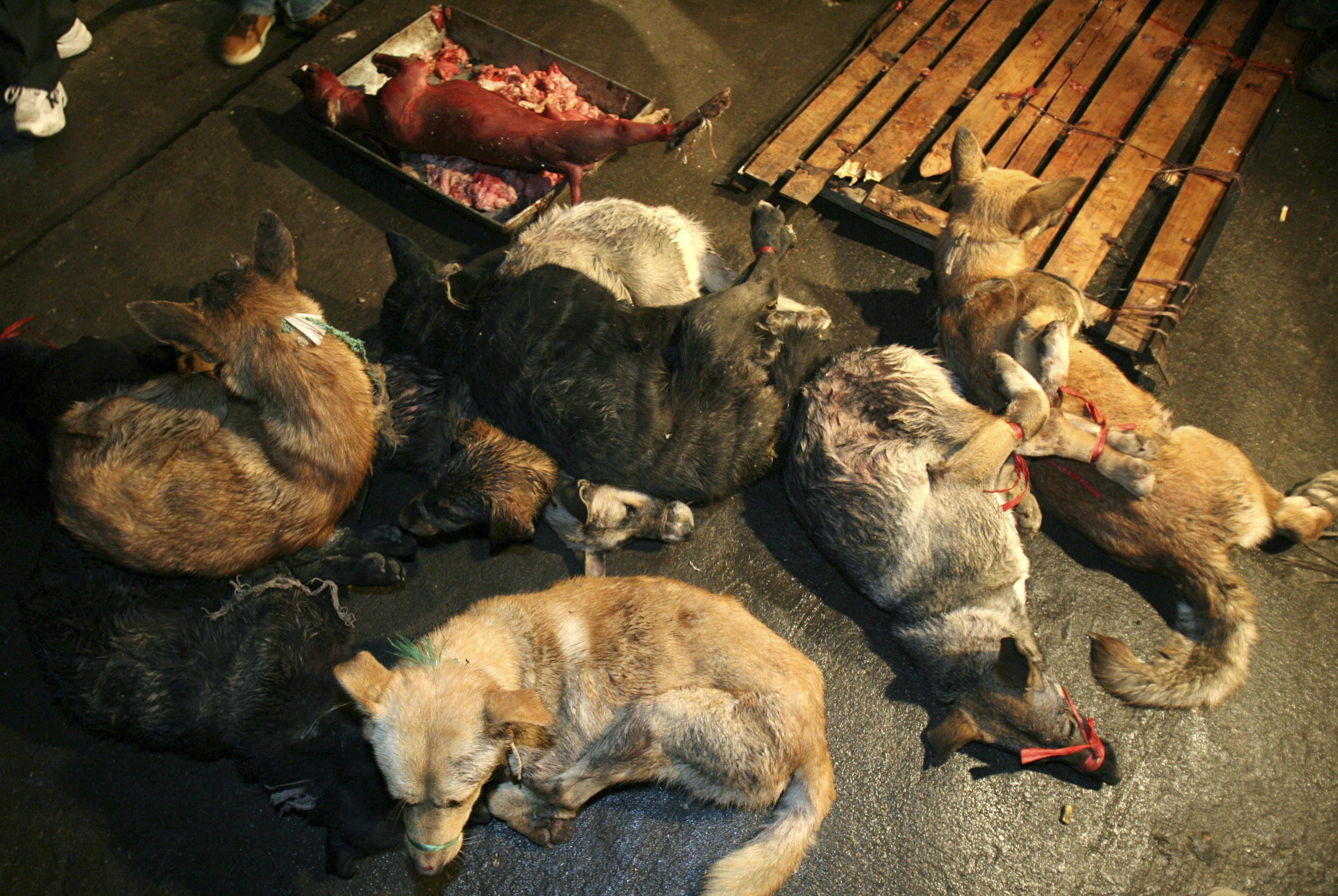 A skinned dog lies in the background as dogs that have not been quarantined, are gathered by local officials at a market selling dog meat in Nanjing, east China’s Jiangsu province, December 13, 2006. (REUTERS/Jeff Xu (CHINA) – GM1DUDOQNRAA)

It is believed that the novel coronavirus originated from a wet market in Wuhan, China. This prompted the country to take steps against selling and eating wild animals, although it is unclear how effective this has been given reports that wet markets have reopened and continue selling wild animal meat.

Cages filled with cats and dogs waiting to be killed for meat are also still common in these wet markets, according to a report from the Daily Mail.

“This really could be a watershed moment in efforts to end this brutal trade that kills an estimated 10 million dogs and 4 million cats in China every year,” Dr Peter Li, a China policy specialist for HSI, said about Shenzhen’s decision, according to BBC.