One of the largest banks in the United States announced that it is no longer accepting applications for a federal program aimed at rescuing small businesses affected by the coronavirus pandemic.

Wells Fargo has stopped accepting new applications for the government’s Paycheck Protection Program, an initiative created by the government to assist U.S. businesses that employ fewer than 500 people. The bank’s decision came after it was inundated with billions of dollars in loan requests since Friday.

Wells Fargo had planned to lend out a maximum of $10 billion through the Paycheck Protection Program. It said the loan applications it has already received reaches this threshold — revealing just how many small business employers are requesting assistance.

“Today, the company continues to operate in compliance with an asset cap imposed by its regulator due to actions of past leadership. While we are actively working to create balance sheet capacity to lend, we are limited in our ongoing ability to use our strong capital and liquidity position to extend additional credit,” said Wells Fargo CEO Charlie Scharf in a statement released Sunday. 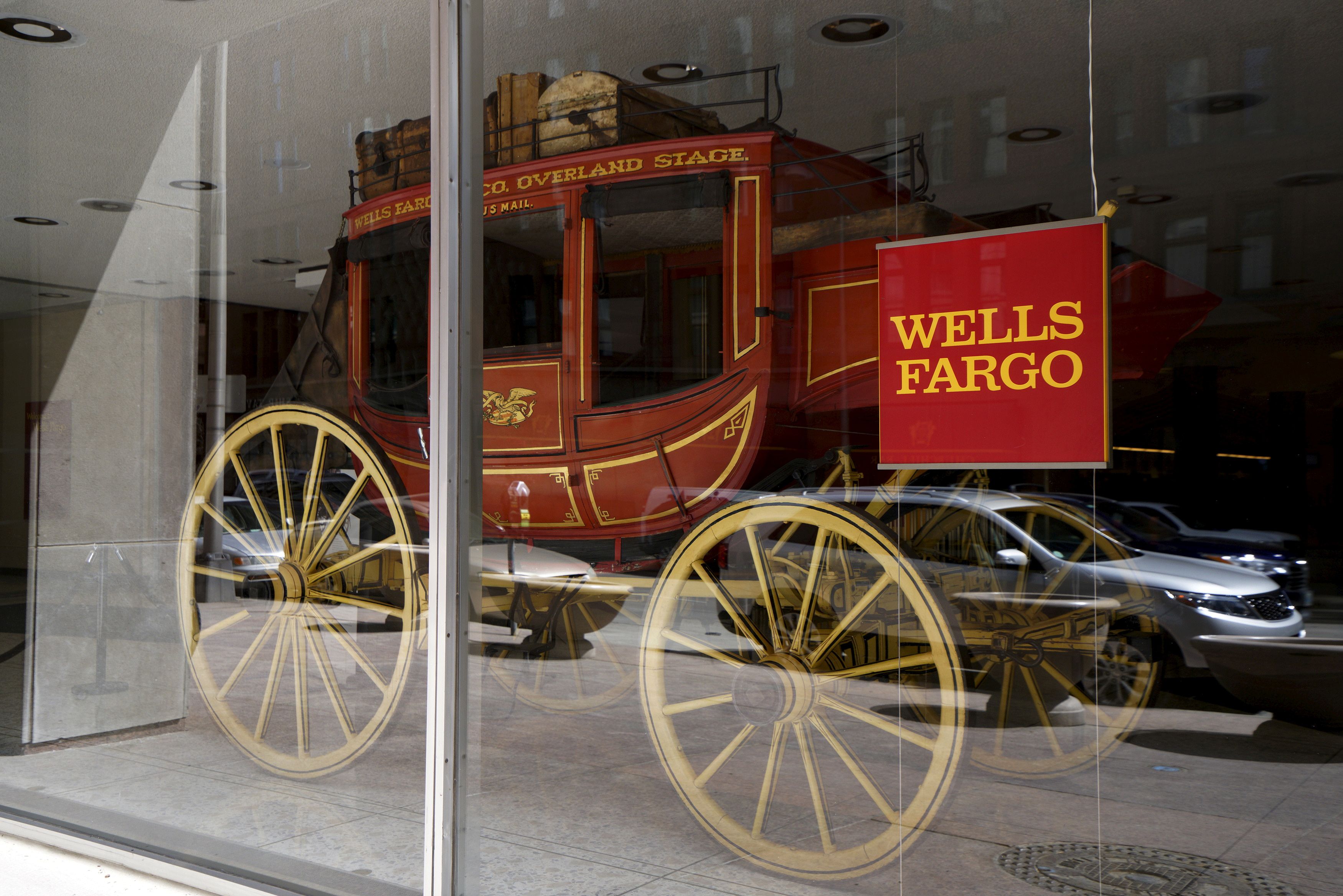 “Since I arrived at the company, I have been clear that we will direct all resources necessary to do the work required by our regulators and we are in the process of doing so,” Scharf continued.

President Donald Trump signed a $2.2 trillion spending bill March 27 to give financial relief to Americans suffering under the coronavirus pandemic — mostly due to lockdown orders. Included in this spending package is $350 billion in forgivable loans set aside for businesses that employ 500 people or less.

The Paycheck Protection Program, or PPP, was designated by Congress to manage the volume of loans that financial institutions can provide to these small businesses. These loans can are forgivable as long as the business do not let go of any workers, and adhere to several other stipulations. (RELATED: March Jobs Report: 701,000 Jobs Lost, Unemployment Jumps To 4.4%)

The Small Business Administration revealed Monday morning that more than 100,000 loans had been approved and funded via the Paycheck Protection Program, according to CBS.

“I spoke with Treasury Secretary Mnuchin this morning and he made clear that more money will be needed for the program. Later today he will make a formal request to Congress,” McCarthy said in a statement, noting that demand for the program has been “overwhelming.”

“I support the Secretary’s request and following the Senate’s approval, the House should move swiftly to do the same and provide confidence to small businesses across the country that their government will be there for them,” he continued.