The British scientific journal Nature has apologized for associating the coronavirus with China, claiming the “stigma” could hurt diversity on college campuses and that President Donald Trump is “sticking with the outdated script.”

Nature published a piece Tuesday apologizing for having associated the coronavirus with China and Wuhan, calling the continued association between a virus and the place it originated “irresponsible” and it “needs to stop.”

The piece highlights the common practice of referring to a viral disease by the location where the outbreak originated, such as the Middle East respiratory syndrome, or Zika virus, which was named after a forest in Uganda.

The World Health Organization introduced guidelines in 2015 to stop this practice to “reduce stigma and negative impacts such as fear or anger directed towards those regions of their people,” it says. It accuses President Donald Trump and Brazilian President Jair Bolsonaro of “sticking with the outdated script” when they associate the virus with China. 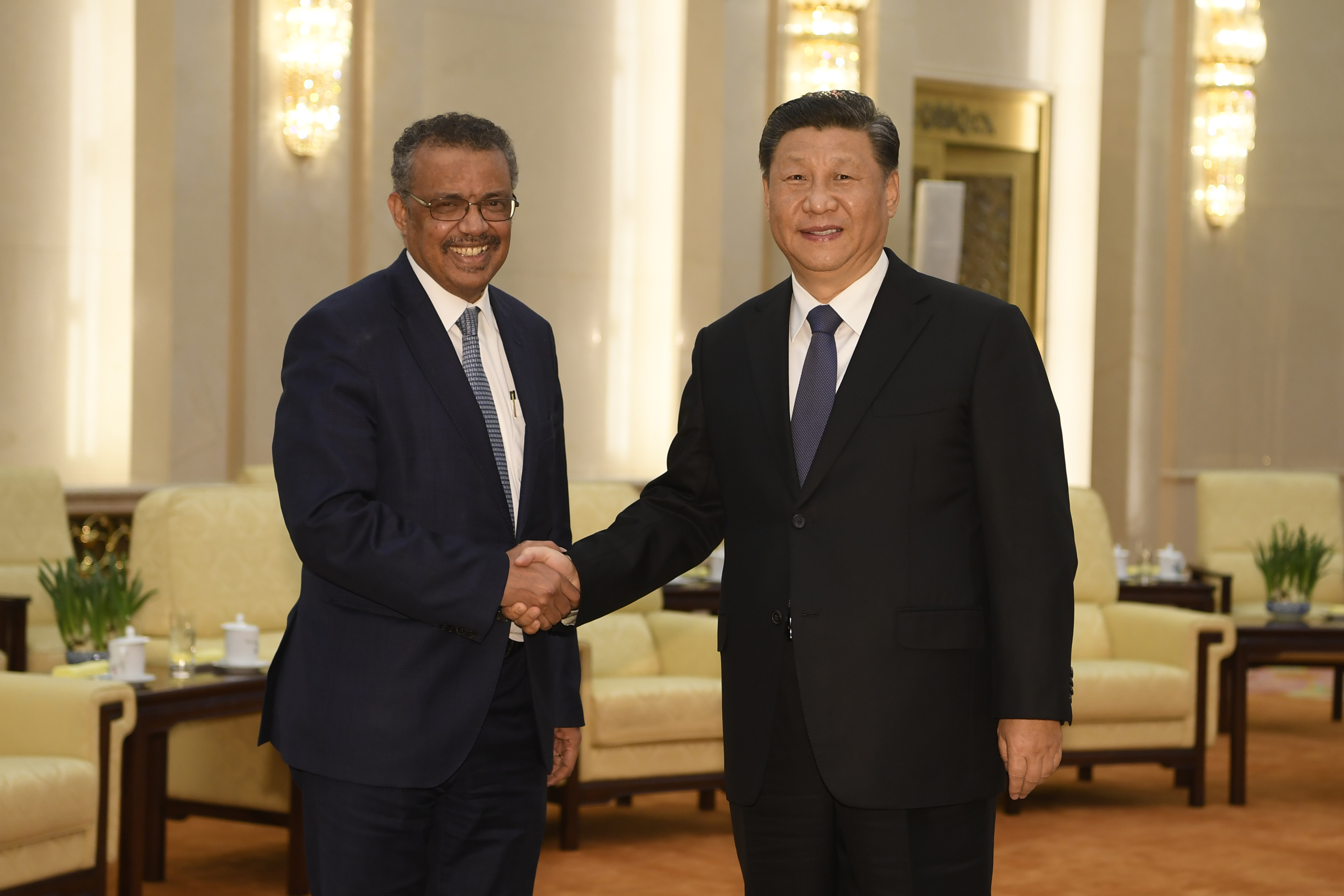 “US President Donald Trump has repeatedly associated the virus with China. Brazilian lawmaker Eduardo Bolsonaro — the son of President Jair Bolsonaro — has called it “China’s fault”. Politicians elsewhere, including in the United Kingdom, are also saying that China bears responsibility.”

The WHO announced in February that the disease caused by the coronavirus would be called COVID-19. The WHO has been criticized for its close ties to Beijing, and has been accused of covering for China in the early days of the outbreak, possibly exacerbating the spread of the disease. Japan’s deputy prime minister noted that some people have started referring to the World Health Organization as the “China Health Organization.” (RELATED: Japan’s Deputy Prime Minister Says The WHO Should Change Name To The China Health Organization)

Due to the racist attacks caused by the associations made between China and the coronavirus, Nature argues that students from China and other Asian countries will feel unwelcome on college campuses, and cause a loss of diversity.

“For decades, campuses have striven to boost diversity, and countries have enacted policies to encourage international academic mobility. Diversity is valuable for its own sake,” the piece says, adding that discrimination prevented researchers and other academics from contributing to international journals.

“It would be tragic if stigma, fuelled by the coronavirus, led Asia’s young people to retreat from international campuses.”