During his opening remarks, Trump said he was considering going even “further” on student loan forgiveness than the current six month deferral his administration had put on the books to help Americans fight the economic impacts of the pandemic. (RELATED: The Markets Are Ripping | Weekly Economic Policy Update)

Trump’s comments come hot on the heels of Independent Vermont Sen. Bernie Sanders’ decision to drop out of the 2020 Democratic primary and endorsement of former Vice President Joe Biden. On Thursday, Biden also released a proposal that would forgive all undergraduate student loans from 2 and 4-year colleges for individuals earning less than $125,000. Sanders had previously criticized Biden’s original student loan proposal of $10,000 of debt per person every year. 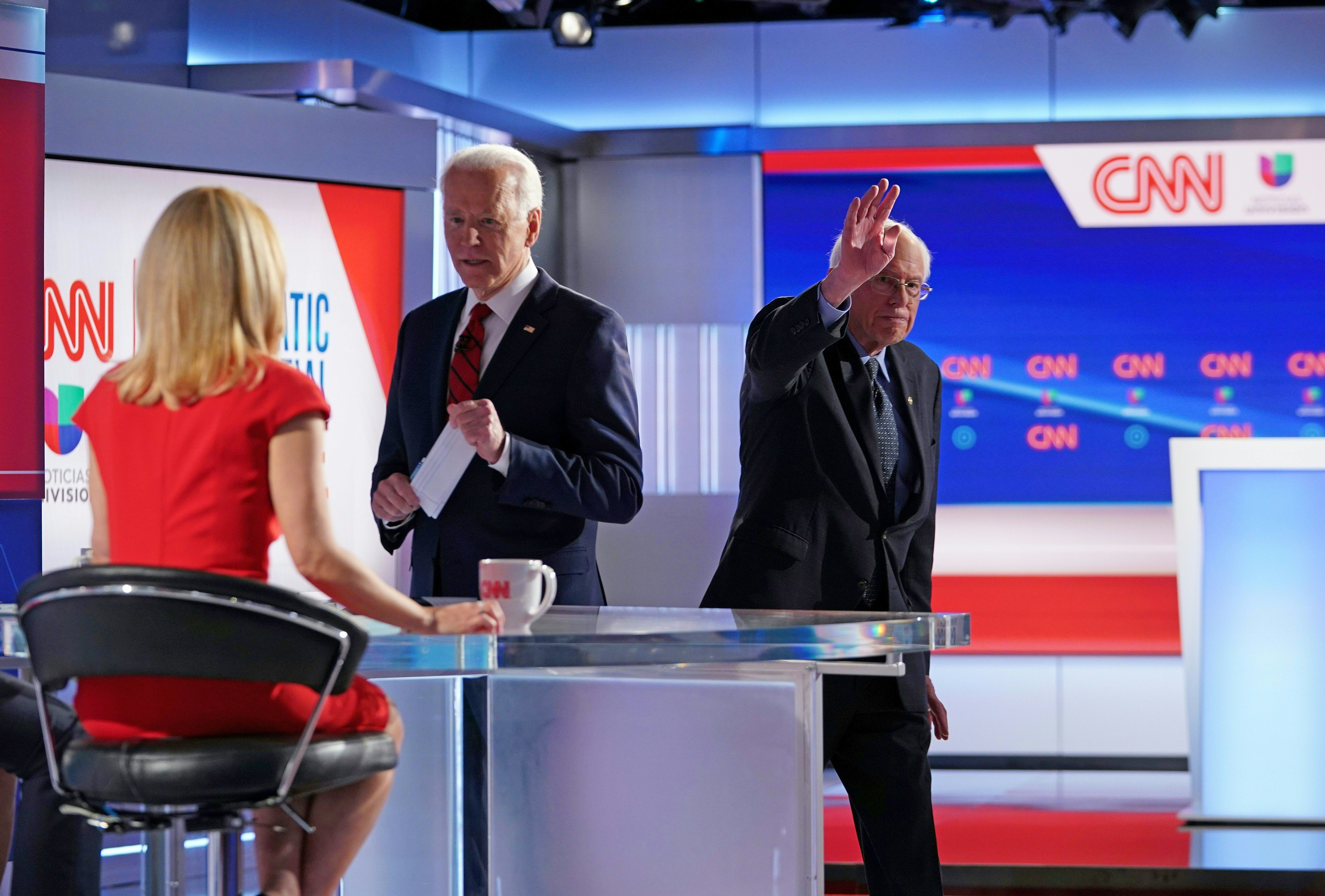 The Trump administration also announced Thursday that the “availability of more than $6 billion in emergency grant funding to assist college students impacted by the cancellation of classes and the suspension of housing.”

When asked what exactly the scope of Trump’s comments meant, White House officials pointed the Daily Caller toward the administration’s actions “to set interest rates to zero and putting borrowers that wanted to stop payments into forbearance for the duration of the emergency — we were glad that Congress decided to follow our lead by setting payments to zero through September.”