The man who is accused of stabbing five people during a Hanukkah celebration at a rabbi’s home in New York has been found mentally incompetent to stand trial, NBC News reported Tuesday.

Grafton Thomas, 37, was charged with both federal hate crimes charges and state counts in the December attack that took place in Monsey, and was deemed to be “presently suffering from a mental disease or defect rendering him mentally incompetent to the extent that he is unable to assist properly in his defense,” according to NBC News.

The judge ordered Thomas to be hospitalized to see whether he can be treated and restored to competency. (RELATED: 5 Stabbed In Rabbi’s Home During Hanukkah Celebration) 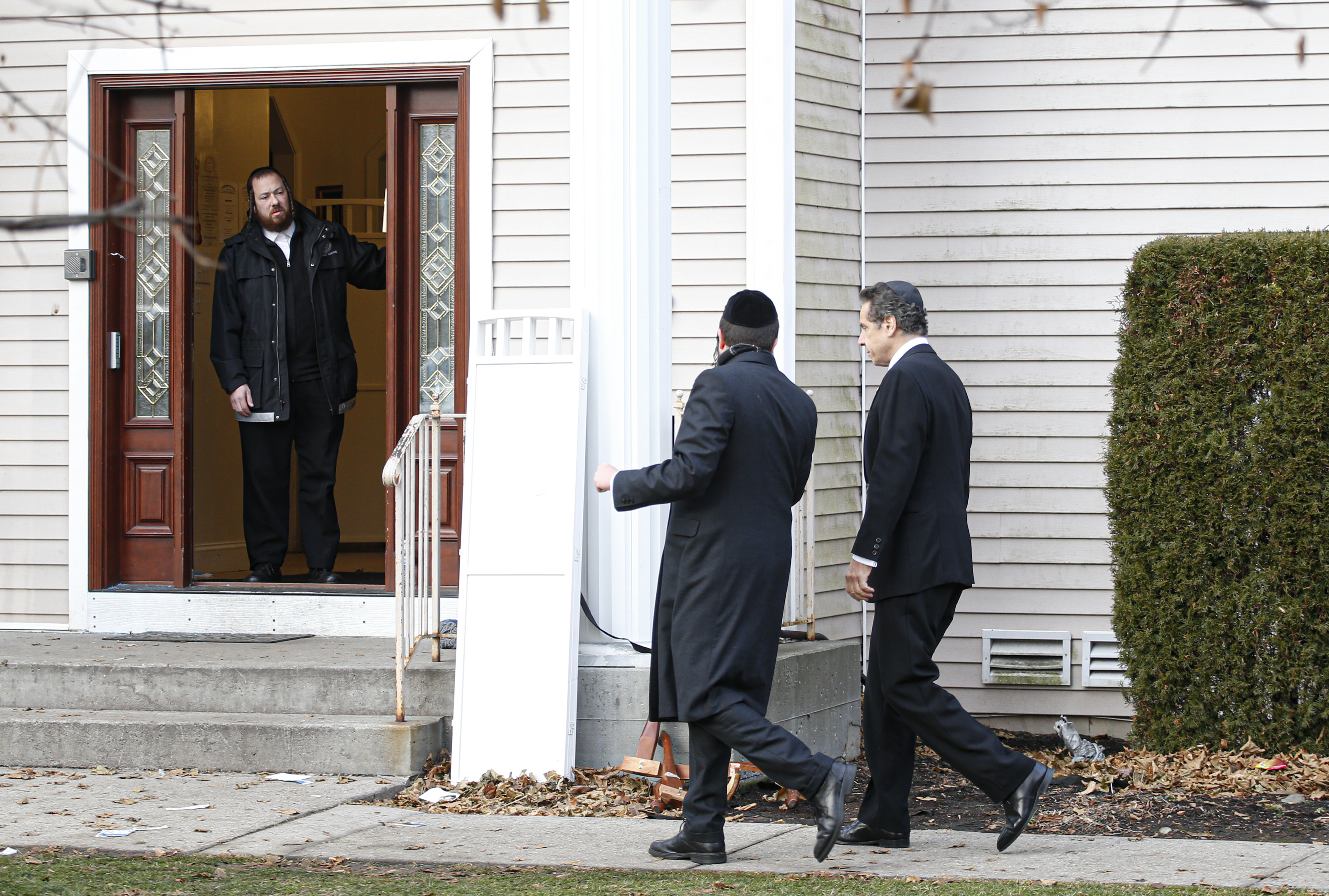 New York Governor Andrew Cuomo arrives to the home of rabbi, Chaim Rottenbergin Monsey, in New York on December 29, 2019 after a machete attack that took place earlier outside the rabbi’s home during the Jewish festival of Hanukkah in Monsey, New York. (KENA BETANCUR/AFP via Getty Images)

One of the victims, Josef Newmann, died in March from injuries he suffered in the attack. The Rockland County District Attorney announced that they would seek an indictment for second-degree murder following the death.

Following an investigation by the FBI, authorities found Grafton was motivated by anti-Semitism in the attacks. Authorities found journals and internet searches that revealed a patter of hateful, anti-Semitic leanings, according to NPR.

Defense lawyer Michael Sussman objected to the government’s interpretation of Thomas’ journals, arguing that they reflected the ramblings of a “disturbed individual” rather than proving a hatred against Jewish people, NPR reported.

Sussman said Thomas could be described as mentally ill, and was hospitalized multiple times in 2019.