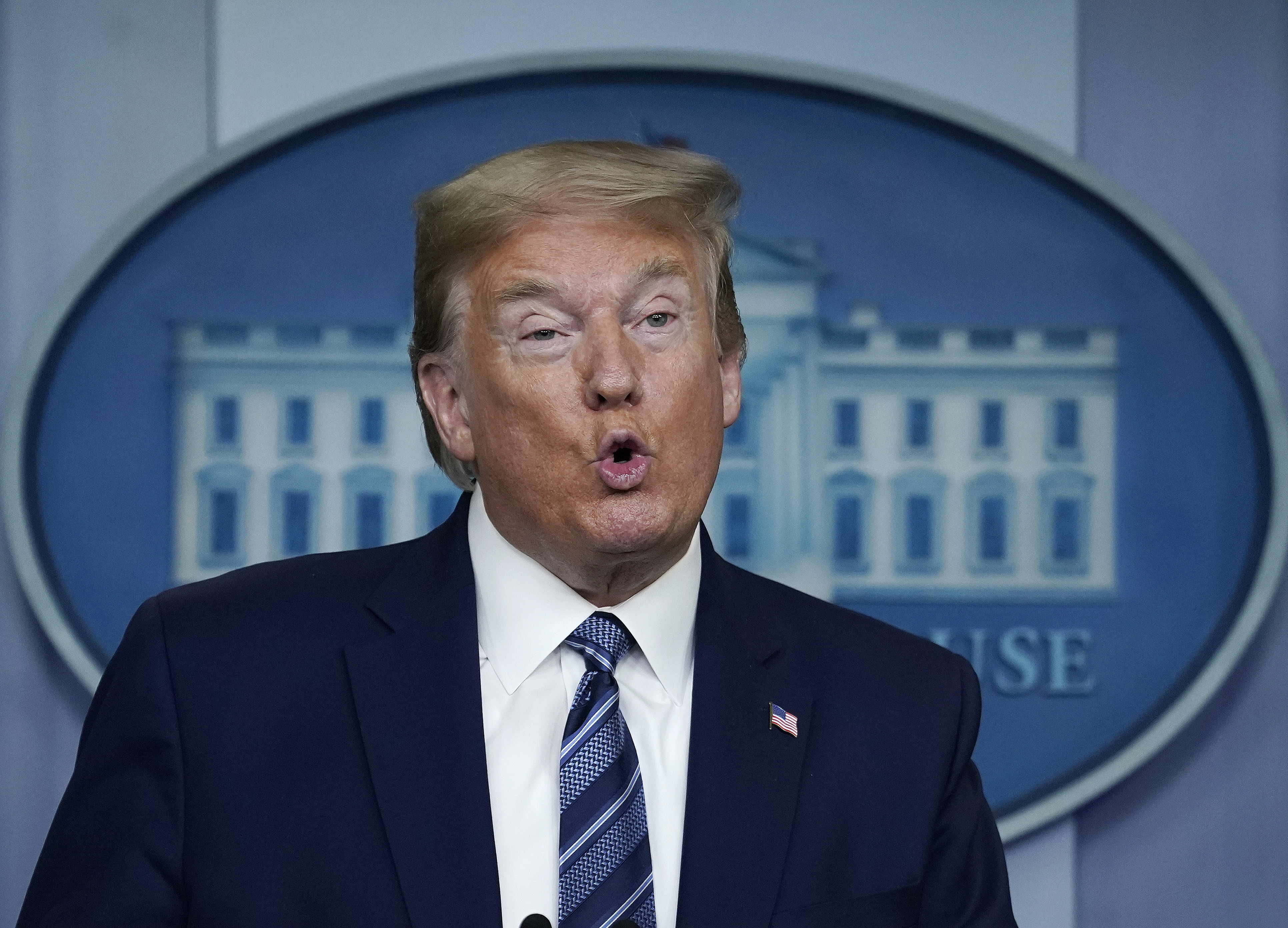 Trump teased the idea late Monday night on Twitter, writing that “in light of the attack from the Invisible Enemy, as well as the need to protect the jobs of our GREAT American Citizens,” and saying he would soon sign an executive order banning immigration into the country.

On Tuesday, he clarified that it will result in a 60-day pause “for individuals seeking a permanent residency, in other words, those receiving green cards.”

“By pausing immigration, we’ll help put unemployed Americans first in line for jobs as America reopens,” he told reporters in the Brady Briefing Room. “It would be wrong and unjust for Americans laid off by the virus to be replaced with new immigrant labor flown in from abroad.”

Trump’s Monday announcement immediately drew criticism from Democratic lawmakers, while immigration hawks considered what form the executive order might take. An early draft of the EO contained several exceptions for migrant workers, including those in the food industry and technology industry.

The president confirmed that aides were also putting together a second immigration order which could be signed at a later date but did not elaborate on what new measures could be included.

The Department of Labor’s most recent unemployment report added 5.25 million jobless claims to the 22 million already caused by the coronavirus pandemic.