“It’s got to be taken seriously because this is a serious allegation raised by a serious individual and needs to be investigated seriously,” Jeffries, a fourth-term congressman from New York, said on WNYC. “We’ve probably got to hear from [Biden] at some point directly.” 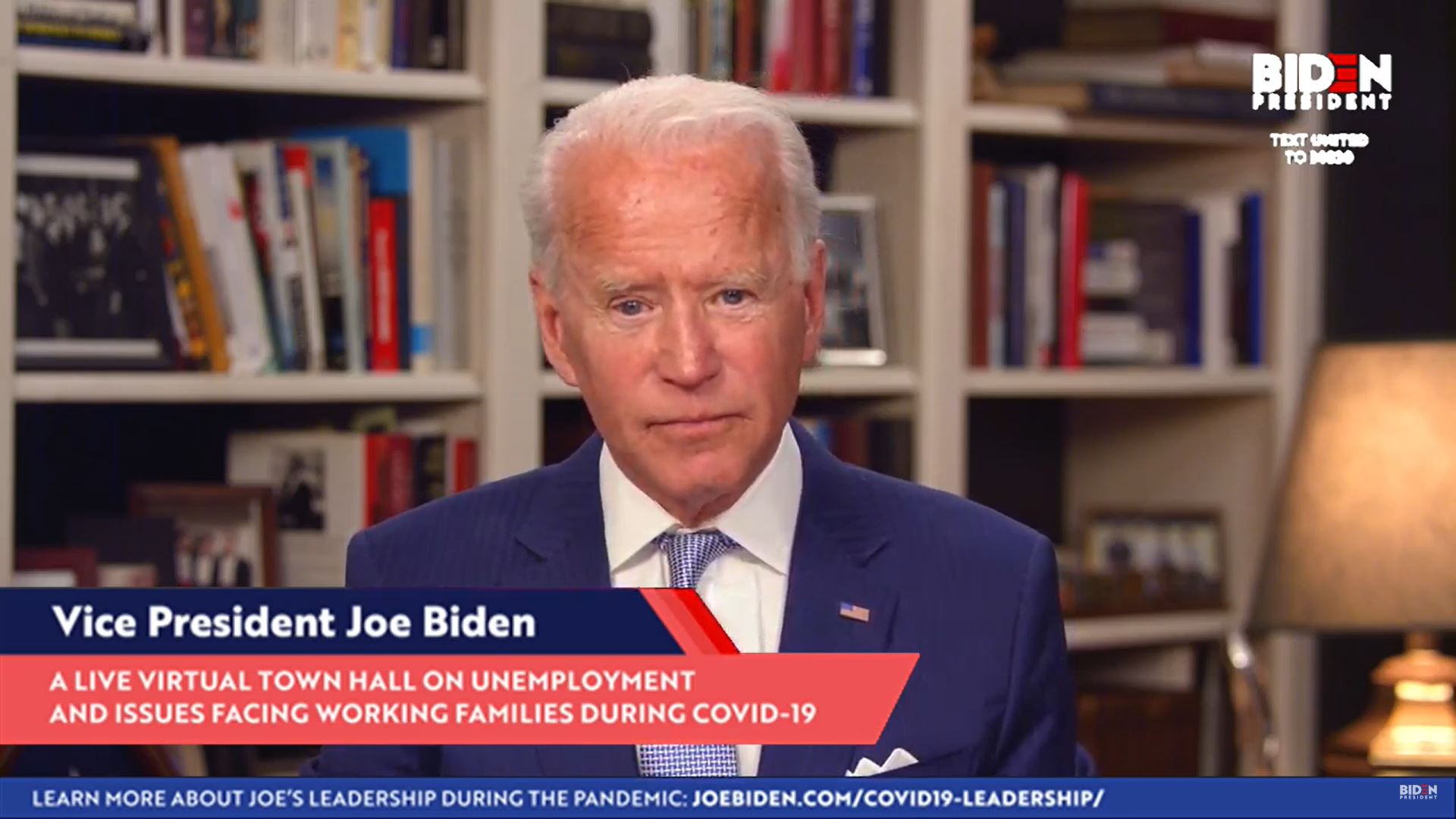 “I’m not really in a position to say what is the appropriate mechanism, although this needs to be taken seriously,” said Jeffries.

Biden’s campaign didn’t return a request for comment on Jeffries’s remarks, which were first reported by Fox News.

Five people have corroborated different details of Reade’s account against Biden, a Daily Caller News Foundation review of public statements found: her mother, her brother, her close friend, her former neighbor and her former coworker.

Though Biden’s campaign has denied Reade’s accusation, Biden has yet to personally address the matter. (RELATED: Here’s Everything You Need To Know About Biden Accuser Tara Reade And Her Sexual Assault Allegation, All In One Place)

The former vice president has faced increasing pressure to confront Reade’s accusation and release any relevant documents from his Senate archive at the University of Delaware.